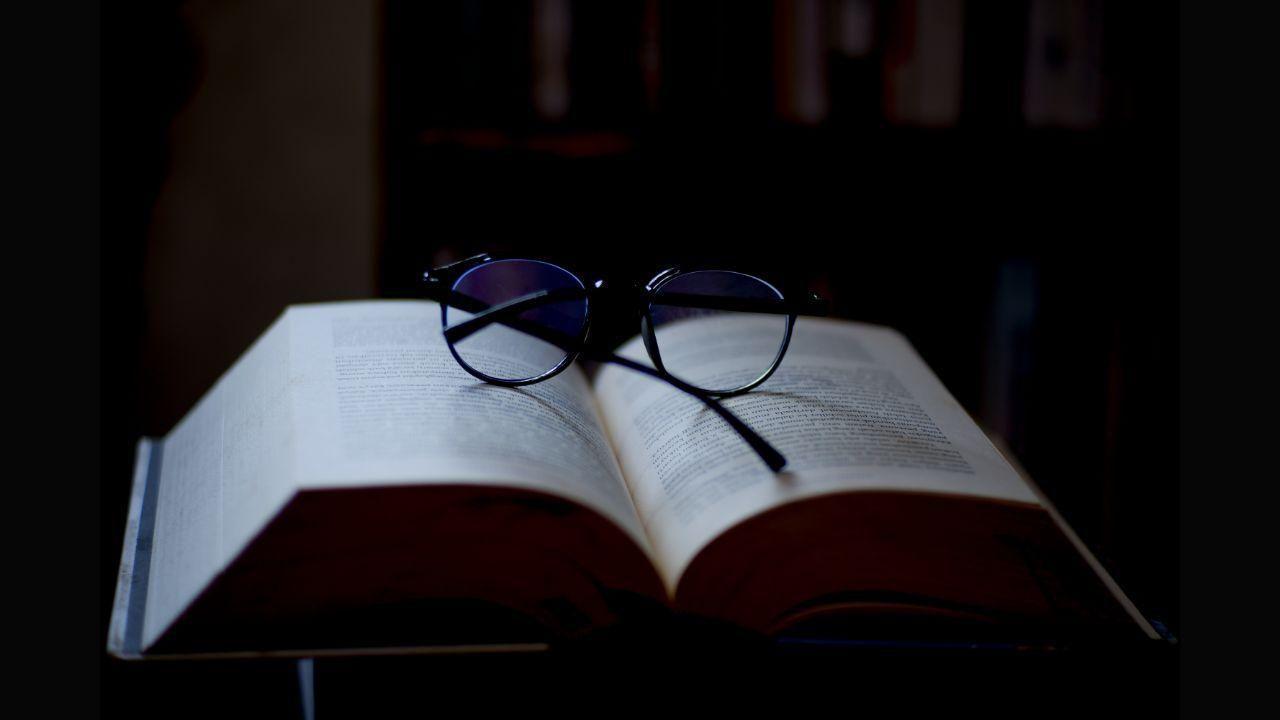 
India is known for its art, and literature. There are many amazing Indian authors to pick from when it comes to Indian literature, thus here is a list of some excellent Indian author books you can read.

Chetan Bhagat is an author, screenwriter, columnist, and TV personality who was named the best-selling English-language novelist in India by The New York Times in 2008. He is best known for his comedy-drama novels about young Indian urban middle-class people. His most well-known works include "Five Point Someone", "Two States", "Half Girlfriend", and "One Indian Girl".

The plot revolves around the lives of three students who are unsure of where they want to go in life. Hari, Alok, and Ryan are desperate to gain admission to one of India's engineering schools.

The book tells the story of Madhav and Riya, two people from very different backgrounds who fall in love. Madhav is a local, whereas Riya comes from a wealthy Marwari family. Despite the fact that they are diametrically opposed, there is something that connects them. Madhav wants to be in a relationship with Riya, but Riya only wants them to be friends. They finally arrived at a decision. Riya could be Madhav's half-girlfriend.

Amrita Pritam developed an early interest in poetry and literature, which influenced her later career as a poet and novelist. During the pre-partition period, she was a fearless woman who dared to write controversial texts. She experienced difficult times during India's partition, which influenced her to write the Punjabi novel "Pinjar" (skeleton), as well as "Shadows of Words" and "Raseedi Ticket", which are also considered her great works.

Amrita Pritam wrote the novel Pinjar, which translates as Skeleton in Punjabi. Through this story, the author sheds light on the problem that women faced during India's partition.

Raseedi Ticket is Amrita Pritam's celebrated autobiography, in which she describes how she felt distressed by the influence of hatred; she was traumatised by the horrors of Partition, which inspired her poem 'Vaaris Shah'. According to her autobiography, a writer should not be afraid of criticism, no matter how hostile the world becomes. The time between her intimacy with Sahir and her deep friendship with Imroz is beautifully described. Amrita's story is told in a series of episodes that she considers to be significant in her life.

Jhumpa Lahiri is a well-known author who has written novels, essays, and short stories. She was a struggling writer whose work was initially rejected by publishers until her breakthrough novel, "The Interpreter of Maladies". Following her success, she went on to write a number of other novels that are well-known throughout the Indian subcontinent and the rest of the world. "The namesake", "Unaccustomed Earth", and "The Lowland" are among the most well-known.

The novel depicts the struggles and hardships of a Bengal couple who immigrate to the United States to start a new life away from everything they know. The story begins when Ashoka and Ashima leave Calcutta and settle in Cambridge, Massachusetts' Central Square. Through a series of mistakes, their son's nickname, Gogol, becomes his official name, an event that will shape many aspects of his life in the years ahead.

The Interpreter of Maladies

The story revolves around the three main characters, with a twist thrown in somewhere by the children. Mr. Kapasi is driving the car towards the Sun Temple when it stops at a tea stall where Mr. and Mrs. Das were arguing about who would take Tina to the bathroom, and Mrs. Das took Tina to the bathroom after losing the argument. Bobby saw a goat and was excited to give her chewing gum on this Mr. Das didn't give any expression actually they were soo immature to be a parent according to Mr. Kapasi.

Khushwant Singh was a journalist, editor, and novelist who began his career as a lawyer before moving on to become the editor of major journals and magazines. As a writer, he is best known for his novels "Train to Pakistan", "Delhi: A Novel", "The Company of Women", "Truth, Love, and a Little Malice".

The Company of Women

Mohan Kumar, a millionaire businessman, decides to reinvent his life after separating from his nagging, ill-tempered wife of 13 years. Convinced that 'lust is the true foundation of love', he devises an audacious plan: he will advertise for paid lady companions to share his bed and his life. Thus begins his journey of unbridled sexuality in the company of some extraordinary women.

Arundhati Roy is a writer, essayist, and political activist best known for her novel "The God of Small Things", which won her the Man Booker Prize for Fiction in 1997. Other works by her include "The Algebra of Infinite Justice", "Kashmir: The Case for Freedom", and "Capitalism: A Ghost Story".

Kashmir: The Case for Freedom

Kashmir: The Case for Freedom is a passionate attempt to correct this imbalance and fill a void in our moral imagination. Covering Kashmir's past and present, as well as the causes and consequences of the occupation, the authors make a strong case for the withdrawal of Indian troops and the right of Kashmir to self-determination.

In Capitalism: A Ghost Story, best-selling author Arundhati Roy examines the dark side of Indian democracy-a nation of 1.2 billion people in which the top 100 richest people own assets worth one-quarter of India's GDP.

Next Story : Tap, drum and sing: Why the cajon is becoming more popular in Mumbai