It’s not just the Gen Zs: Why city-based homemakers are ditching Hindi soaps for K-dramas

The K-wave in India is synchronous with the booming love for Korean dramas in the country, among not only Gen Z or millennial audiences but middle-aged and older adults too. In the final piece of a six-part series exploring the cultural influence of Korean content, we ask city-based homemakers to share their experiences of indulging in K-dramas 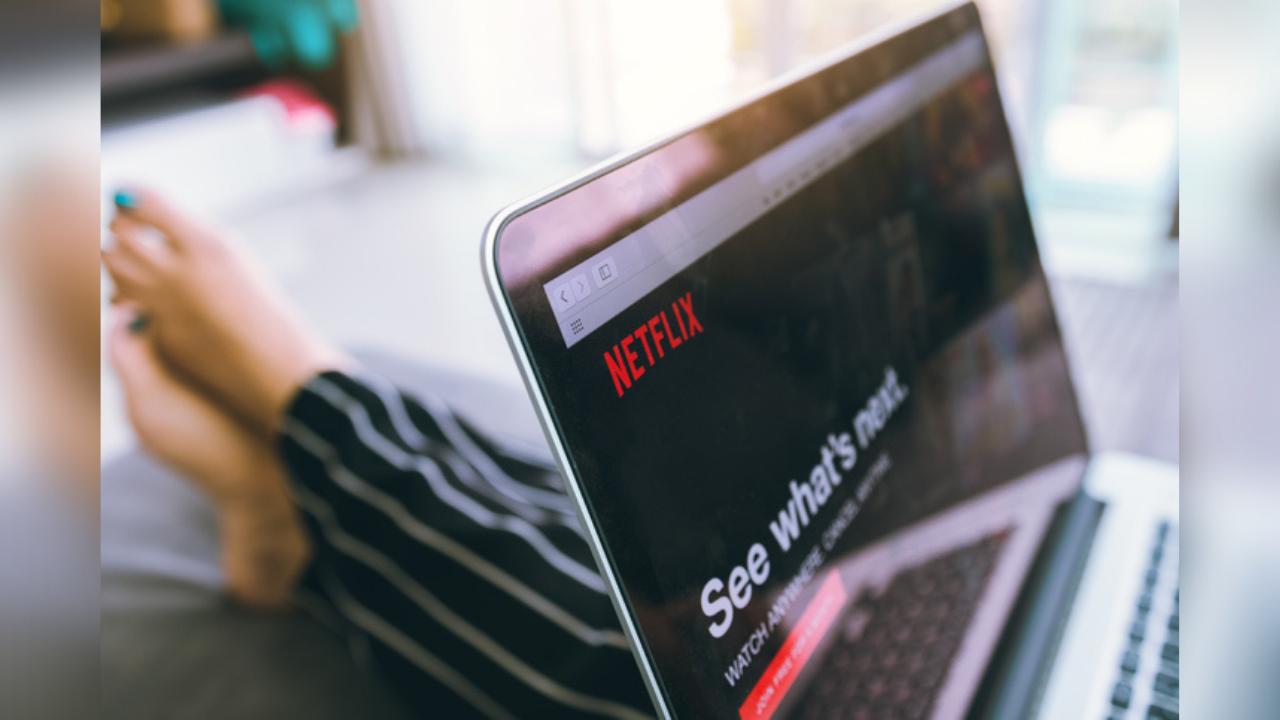 The viewership of K-dramas on Netflix in India increased by more than 370 percent in 2020 as compared to 2019. Image for representation: iStock


In 2019, Hiramma Nagesh, a 47-year-old city-based homemaker, watched her first K-drama ‘Playful Kiss’ starring the South Korean actors, Kim Hyun-Joong and Jung So-Min, and was captivated by the intriguing storyline, the lively colourful aesthetics and overall charm of the Korean actors. By January 2022, she had watched over ten dramas.

Next Story : Union Budget 2022: No halwa, no paper: How budget customs will differ this time