Over 3 in 10 people want to delete their Internet footprint because of privacy thefts: Report 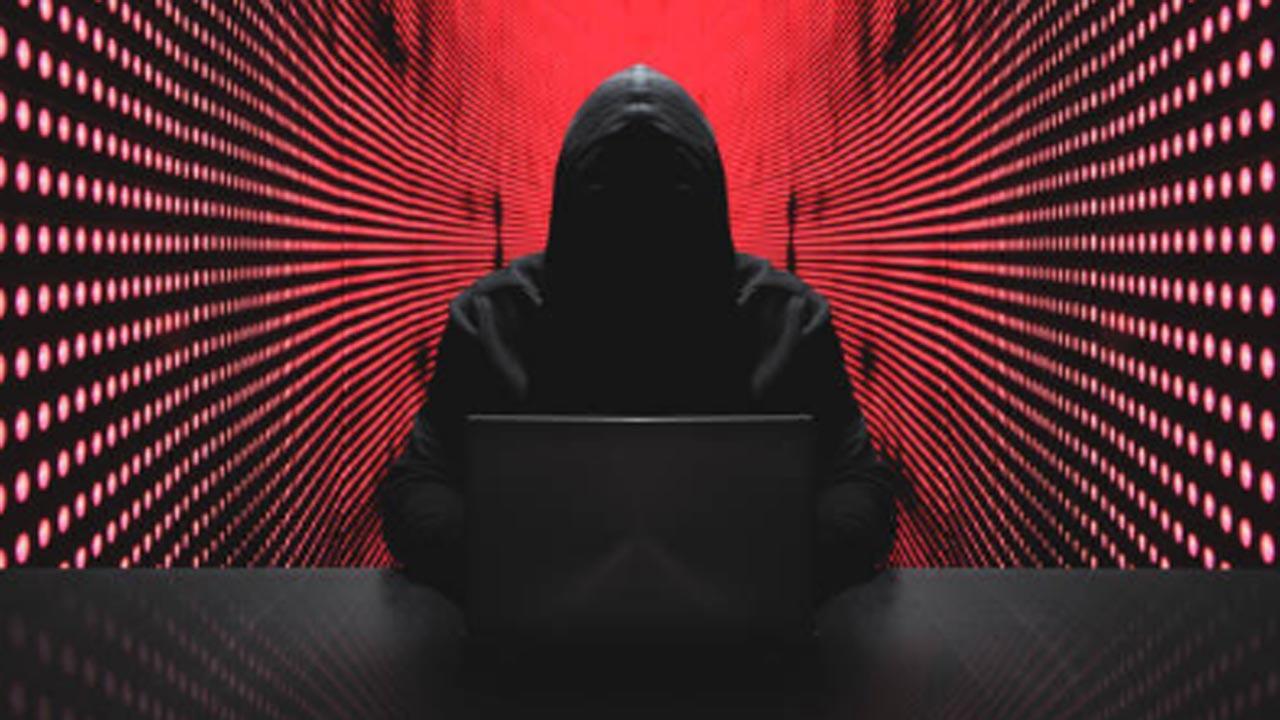 
As the importance of data increases by the day, privacy thefts and hacking concerns are also rife. A new report has now revealed that more than a third of people (33 per cent) would delete their profiles from the Internet if they could.

It is estimated that 63 per cent of the global population is currently online.

According to a report by virtual private network (VPN) service provider NordVPN, 45 per cent respondents said there is no reason for their name to be on the internet, while 42 per cent said they feel used because companies collect their data and use it to their advantage.

While 34 per cent of the people surveyed said they feel that someone will eventually hack their devices, 31 per cent do not trust the Internet.

According to respondents from the survey of 10,800 people, half (50 per cent) said that they would most like their personal financial information to be deleted from the internet.

"While removing yourself from the internet sounds like a good idea for those concerned with having their personal information exposed to the wrong entities, you have to ask yourself if wiping the slate totally clean is even possible in our digital-dominant world," said Daniel Markuson, a digital privacy expert at NordVPN.

"Our survey also found that some would be in favor of a more practical approach because 38 per cent would be in favour of paying to use the internet anonymously at all times," he added.

Two per cent of respondents said they would pay even more, the report mentioned.