The macro impact of microaggressions experienced by LGBTQIA+ individuals

Earlier this week, International day against Homophobia, Transphobia, and Biphobia was observed around the globe on May 17. Queer individuals across the spectrum share the microaggressions they regularly encounter and the stressors they experience every day 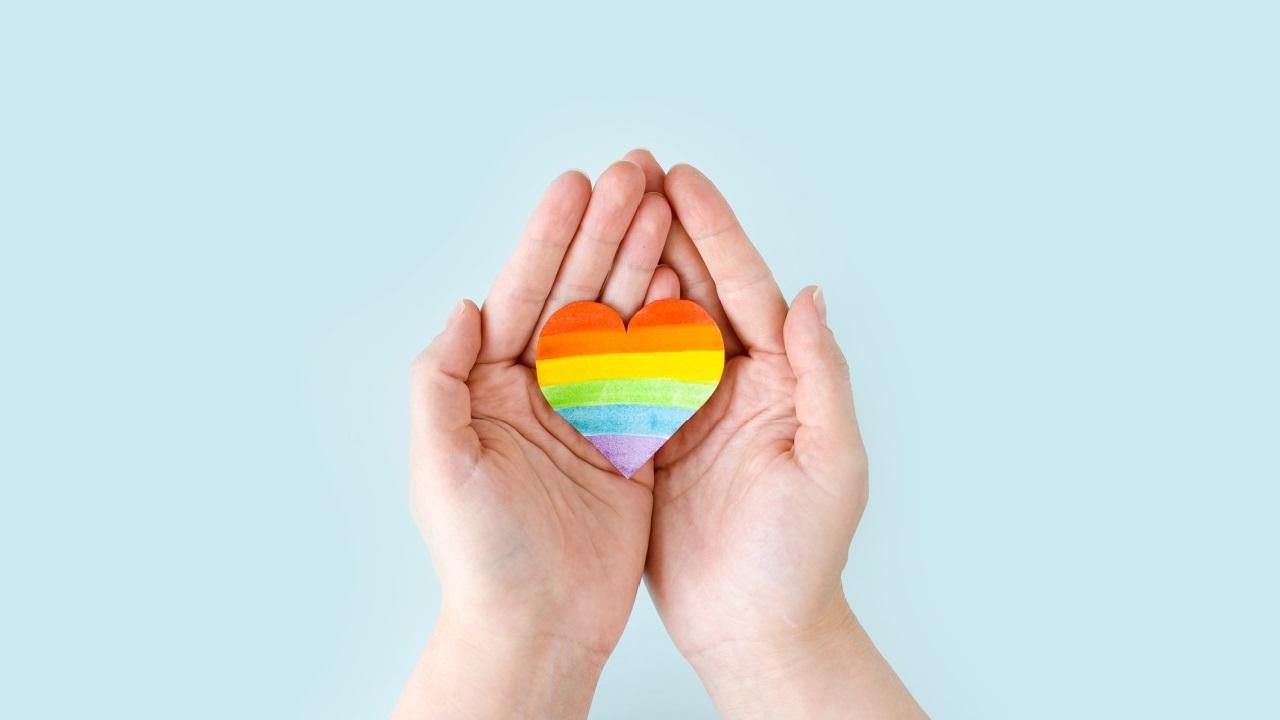 
Do you remember the last time you said “that’s so gay”? What might have been a joke to you, can be triggering to an LGBTQIA+ individual. In this binary-obsessed cis-heteronormative world, such words and actions are casually used. For anyone who falls on the spectrum of gender and sexuality, this societal imposition deeply impacts their quality of life. “Living in a cis-heteronormative world, it is assumed that people are cis-gender and straight. People who do not fit in that narrow box have to bear discussions and conversations about their sexuality, gender identity and love life,” says Richa Vashista, a queer affirmative mental health practitioner. When cis-gender heterosexual (cis-het) individuals are innately coded with negative or inaccurate narratives, discrimination takes root.