Korean chic: How fashion from K-drama and K-pop is influencing Indian wardrobes

Bold, elegant yet comfortable — these are defining aspects of the K-drama and K-pop aesthetic, which has greatly influenced Indian fashion in recent years. In the third part of a series exploring the Korean impact on local culture, experts share how Seoul has won over fashionistas here and share tips on how to give a K-touch to your wardrobe 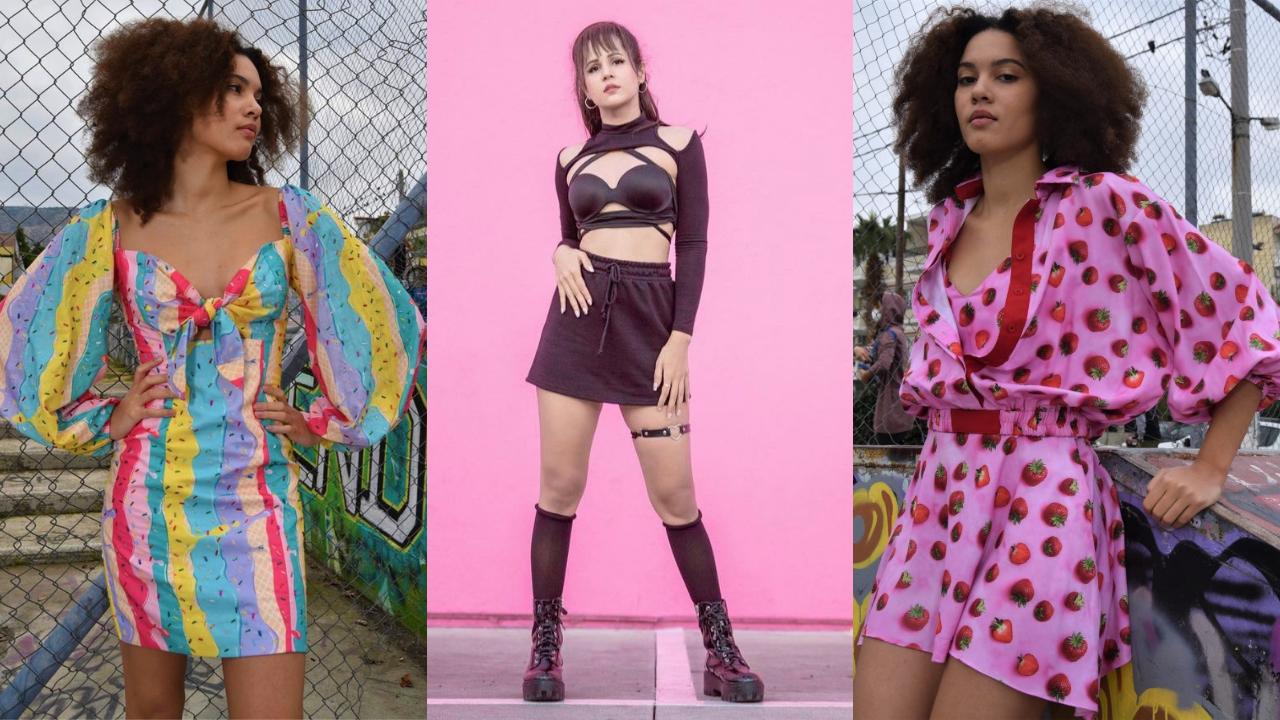 
On her Instagram posts and videos, digital content creator and fashion enthusiast Radhika Bangia often channels the styles of the South Korean singer Jennie from the girl band BLACKPINK and actress Seo Yea Ji from the drama ‘It’s Okay to Not Be Okay’. The self-confessed Korean entertainment buff is regularly seen wearing her bangs in signature K-drama style and flaunting flared or pleated skirts, cute crop tops in pastel colours and oversized checked shirts with military or chunky K-pop-inspired shoes.