Delhi-based designer Ashdeen Lilaowala talks about the Parsi gara (sari), which is worn by women in the community during celebrations. With motifs that are distinct from those seen on other Indian saris, this tradition of embroidery has been evolving in recent times 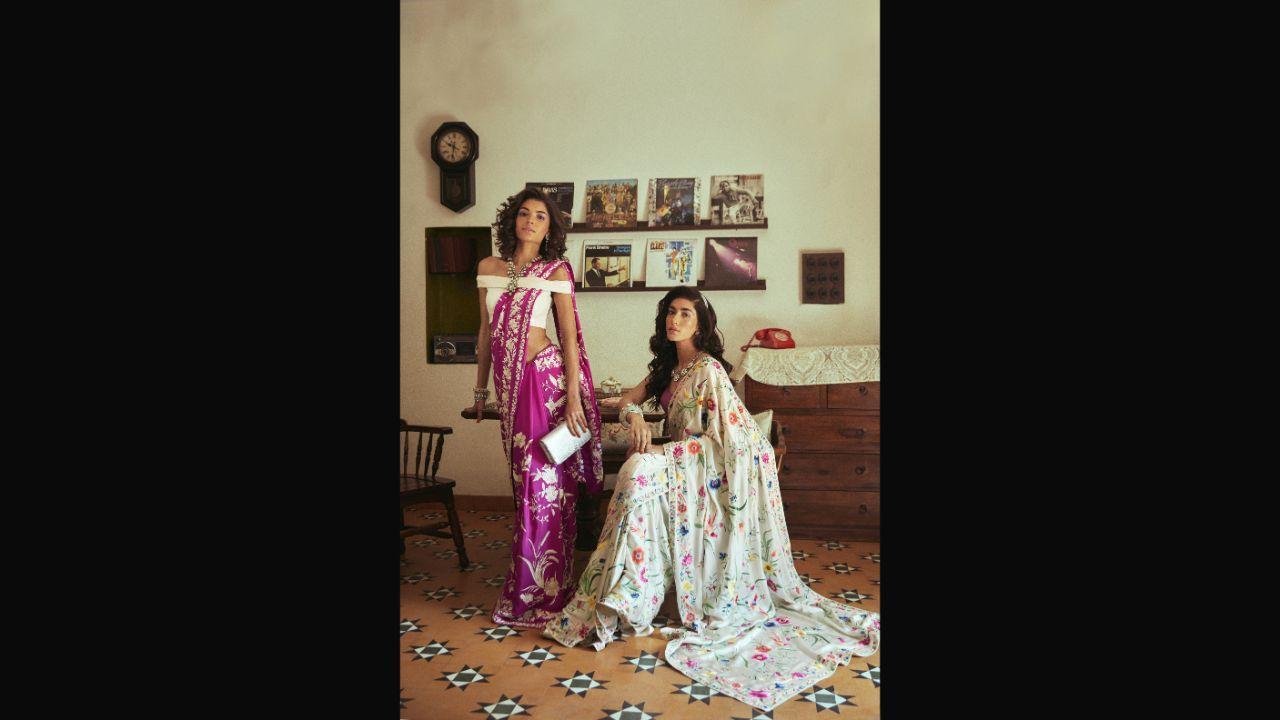 
The Parsis are among the most prominent migrant communities that made Mumbai their home centuries ago. Every year, they celebrate Navroz, commonly known as Parsi New Year, in July or August. This year, it falls on August 16 and calls for a reason to cheer amid the Covid-19 pandemic, which has been dampening spirits in the city — and the world — for the last year and a half.

While Parsi delicacies like salli boti, patra ni machhi and lagan nu custard are popular, there are many aspects of the Parsi lifestyle, which may be unknown to people outside of it. Just like every Indian community has its distinct attire, women in the Parsi community have the gara sari, which is worn during celebrations. This Parsi New Year is an opportunity to get to know this important part of the community’s wardrobe.

The sari, which is usually worn during the wedding season and bigger occasions, has a rich history that can not only be traced to China but also Persia, before it reached India, says Delhi-based fashion designer Ashdeen Lilaowala.

Lilaowala, originally from Mumbai's Nepean Sea Road area, has been living in the capital for the last 16 years. Being a Parsi, the textile designer has been enamoured by the sari for as long as he can remember and has been studying its history since his days at National Institute of Design in Ahmedabad. He informs, “I grew up around the Parsi gara because it was worn by my mother and sisters.” The sari is unlike any other worn in India, as it is evocative of its journey not only through the fabric but also the motifs, which showcase the influences picked up while trading outside of India. 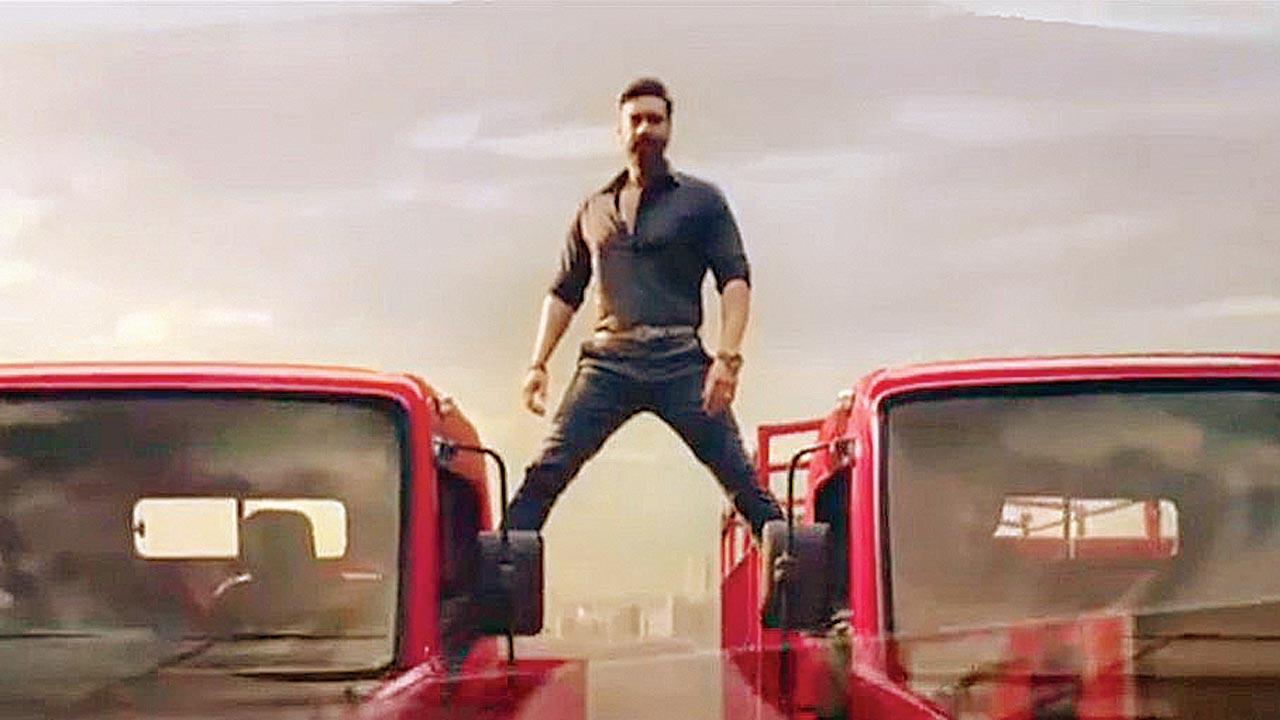 “The designs on the sari are inspired by nature with flowers, flora and fauna and have Oriental roots, which represent the time the Parsis were trading with China. It is these elements which differentiate it from other saris, which are more in the abstract form,” he explains. Inspired by nature’s beauty, the saris worn by the women in the community often bear motifs of the chrysanthemum, peonies and birds of different kinds. These designs, which feature embroidery in intense shades of pastel colours, are expressed on a variety of fabrics including pure silk, organza and georgette, which is commonly preferred today. “It is more realistic and that is why it is like a painting done with a needle,” says Lilaowala.

It is this love for the aesthetics of the sari which translated into his very own label, 'Ashdeen’, in 2012. “It was a craft that was always evolving,” says Lilaowala. The evolutionary nature of the sari throughout the ages is also what made him want to reimagine the designs instead of copying old designs. He also believes that the popularity of the hand-embroidered sari can help do more for the artisans, who can benefit from it.

Ask him if the sari has caught the eye of people outside the community and his reply is in the affirmative. “There is a popularity beyond the community and beyond the repertoire.” The trained textile designer’s love for the gara has gone beyond the traditional sari form as he replicates its embroidery on jackets, pants and kurtas now. The new silhouettes have found their own following because one does not always have to wait for an occasion to don the gara aesthetic.

Also Read: How two Mumbaikars are saving an East Indian sari from obscurity

Next Story : World Fashion Day: 32 designers pledge to be leather-free