The tool, described in a peer-reviewed journal Frontier in Genetics, is based on a machine learning model that classifies genes as tumour suppressor genes, oncogenes or neutral genes 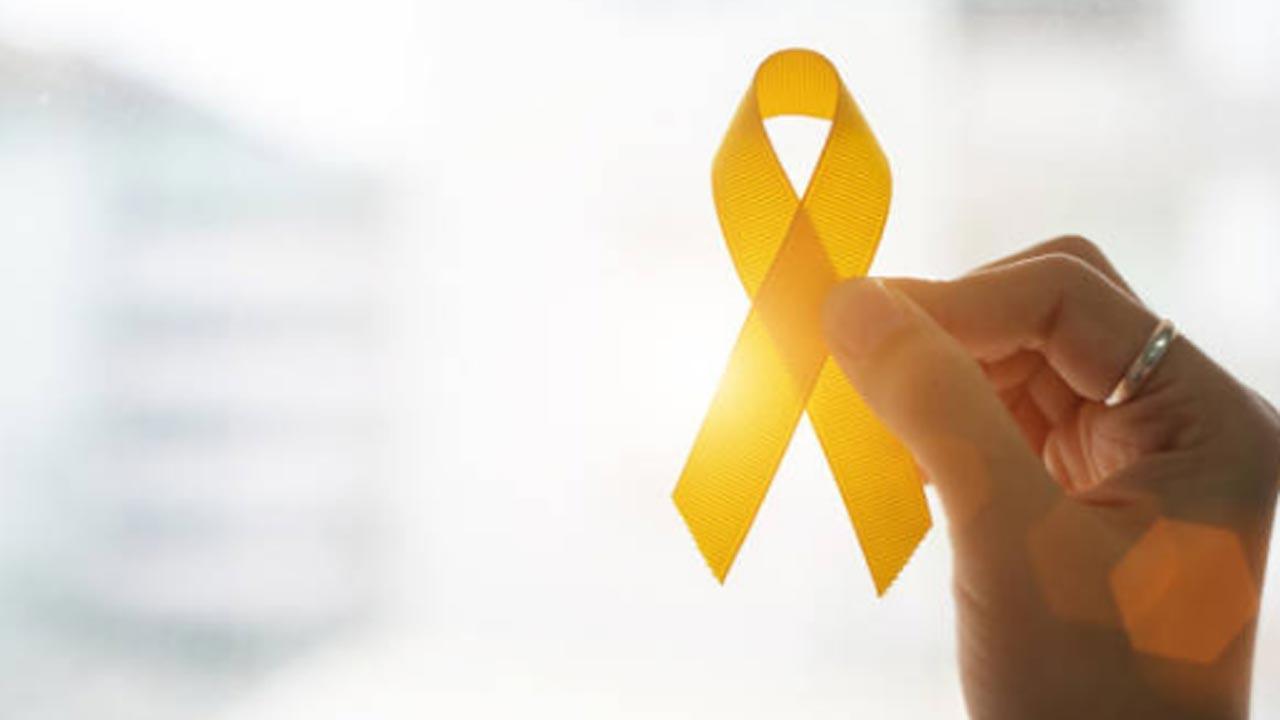 
An Artificial Intelligence-based tool that can predict cancer-causing genes in an individual has been developed, paving the way for devising personalised cancer treatment strategies, said researchers at the Indian Institute of Technology (IIT) Madras on Wednesday.

The tool named 'PIVOT' is designed to predict cancer causing genes based on a model that utilises information on mutations, expression of genes, and copy number variation in genes and perturbations in the biological network due to an altered gene expression.

"Cancer, being a complex disease, cannot be dealt with in a one-treatment-fits-all fashion. As cancer treatment increasingly shifts towards personalised medicine, such models that build toward pinpointing differences between patients can be very useful," said Dr Karthik Raman, Core Member, RBCDSAI, IIT Madras, in a statement.

The tool, described in a peer-reviewed journal Frontier in Genetics, is based on a machine learning model that classifies genes as tumour suppressor genes, oncogenes or neutral genes.

According to the World Health Organization, cancer is a leading cause of death worldwide and accounted for nearly one in six deaths in 2020.

Cancer is an uncontrolled growth of cells that can occur due to mutations in oncogenes or by tumour suppressor genes or both. However, not all mutations necessarily result in cancer.

Current cancer treatments are known to be detrimental to the overall health of the patient. Knowledge of the genes responsible for the initiation and progression of cancer in patients can help determine the combination of drugs and therapy most suitable for a patient's recovery.

The new tool was able to successfully predict both the existing oncogenes and tumour-suppressor genes like TP53, and PIK3CA, among others, and new cancer-related genes such as PRKCA, SOX9 and PSMD4.

"The research area of precision medicine is still at a nascent stage. PIVOT helps push these boundaries and presents prospects for experimental research based on the genes identified," said Malvika Sudhakar, Research Scholar, IIT Madras.

The team is planning to extend PIVOT further to many more cancer types. The team is also working on a list of personalised cancer-causing genes that can help in identifying the suitable drug for patients based on their cancer profile.

Next Story : Beauty tips: Curious about facial masks? Here’s what you need to know