Children born before 39 weeks are more likely to experience symptoms of ADHD: Study 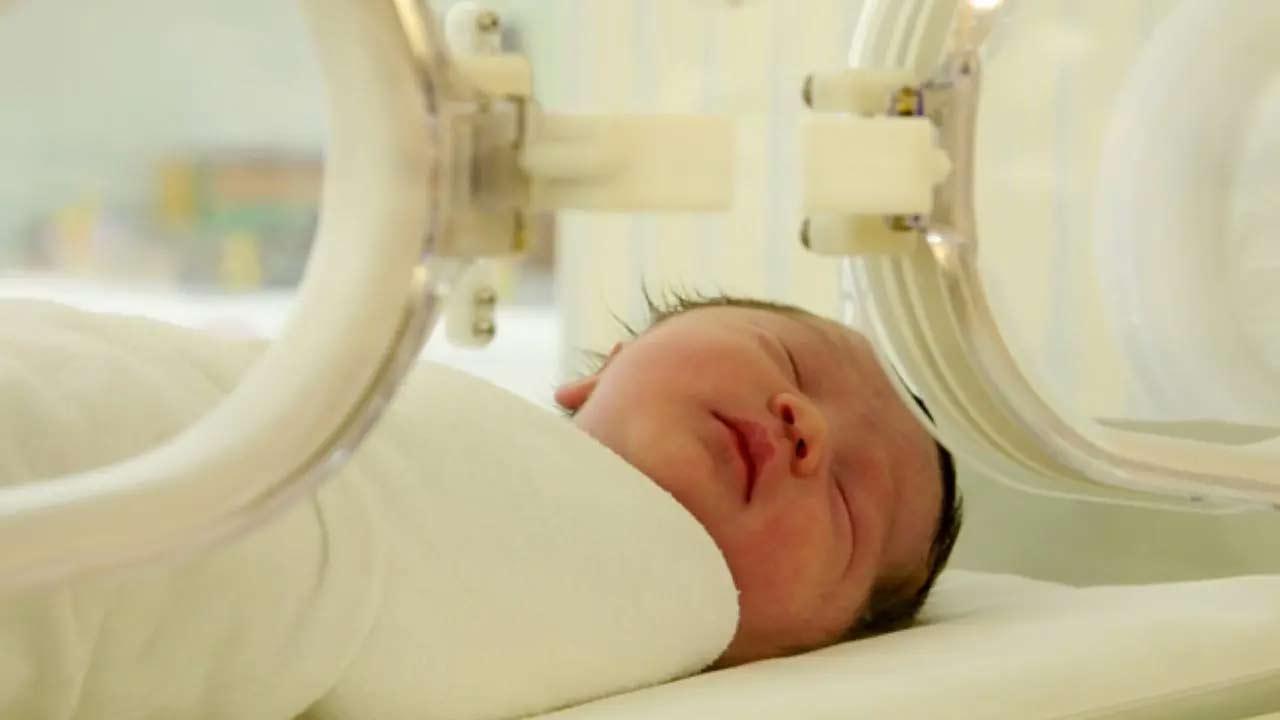 
A new study has found that children who are born before 39 weeks among others born in the term between 37-41 weeks are more likely to experience symptoms associated with attention-deficit/hyperactivity disorder (ADHD).

The study, published in the Journal of Pediatrics, is said to be one of only a few to investigate the associations between gestational age at term (37-41 weeks) and a diagnosis or symptoms of ADHD.

"The findings add to the growing evidence supporting current recommendations for delaying elective deliveries to at least 39 weeks and suggest that regular screenings for ADHD symptoms are important for children born at 37 to 38 weeks," researcher Nancy Reichman from Rutgers Robert Wood Johnson Medical School in the US.

For the study, the team analysed data on about 1,400 children in the Fragile Families and Child Wellbeing study, a US birth cohort study that randomly sampled births in 75 hospitals in 20 large US cities from 1998 to 2000 and re-interviewed mothers over nine years.

During the nine-year follow-up, consent was obtained to contact the children's teachers, who were asked to evaluate their students.

Overall, the team found that children born early-term (37-38 weeks) had significantly higher scores on the teacher rating scales than full-term children (39-41 weeks) for hyperactivity, ADHD and cognitive problems or inattention, but that gestational age wasn't significantly associated with oppositional behaviour.

Specifically, the researchers found that each week of gestational age at term was associated with 6 per cent lower hyperactivity scores and 5 per cent lower ADHD and cognitive problems or inattention scores, and that birth at 37 to 38 weeks was associated with 23 per cent higher hyperactivity scores and 17 per cent higher ADHD scores when compared with birth at 39 to 41 weeks. Preterm infants are at increased risk for ADHD because of immature brain development, she said.

Also Read: Why exclusive breastfeeding is still difficult for many mothers

Next Story : Hormone that prevents dehydration may linked to worsening kidney disease: Study