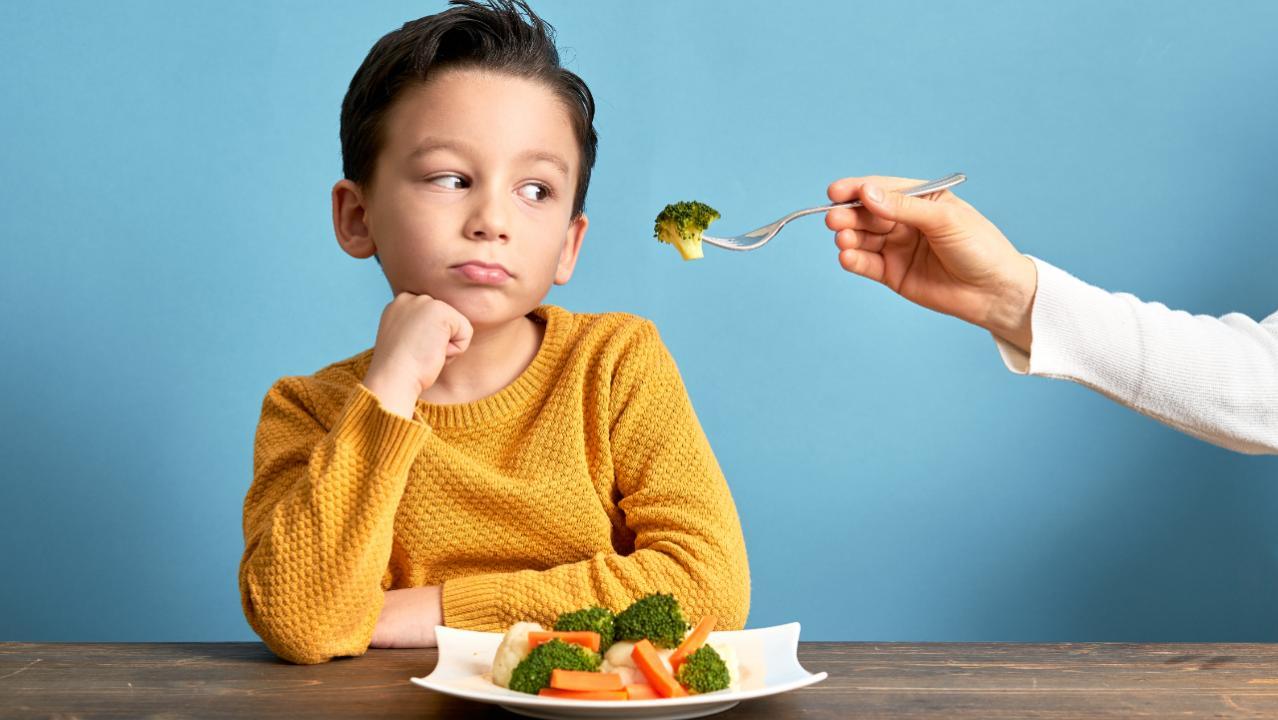 
Eating right very early on in life is very important but very often, it is not followed through and that can have adverse effects in many ways. A new research by Nature has shown that drastic early-life changes in teens and young adults regarding diet, lifestyle, obesity, environment and the microbiome have led to a "genuine increase" in the incidence of early-onset forms of several cancers globally.

Over the past several decades, the incidence of early-onset cancers, often defined as cancers diagnosed in adults less than 50 years of age, in the breast, colorectum, endometrium, oesophagus, extrahepatic bile duct, gallbladder, head and neck, kidney, liver, bone marrow, pancreas, prostate, stomach and thyroid has increased in multiple countries.

Since the mid-20th century, substantial multi-generational changes in the exposome have occurred (including changes in diet, lifestyle, obesity, environment and the microbiome, all of which might interact with genomic and/or genetic susceptibilities).

The incidence of cancers of various organs diagnosed in adults less than 50 years of age has been rising in many parts of the world since the 1990s.

"The early-onset cancer epidemic might be one manifestation of increasing trends in the development of many chronic diseases in young and future generations," the researchers wrote.

They emphasised that raising awareness of the early-onset cancer epidemic and improving the early-life environment should be our immediate goals.

"These are likely to reduce t he burden of both early-onset and later-onset cancers," they added.

To study early-life exposures and their implications for multiple cancer types will require prospective cohort studies with dedicated bio-banking and data collection technologies, the research noted.

Next Story : Having a heavy breakfast does not solely help with weight loss: Study