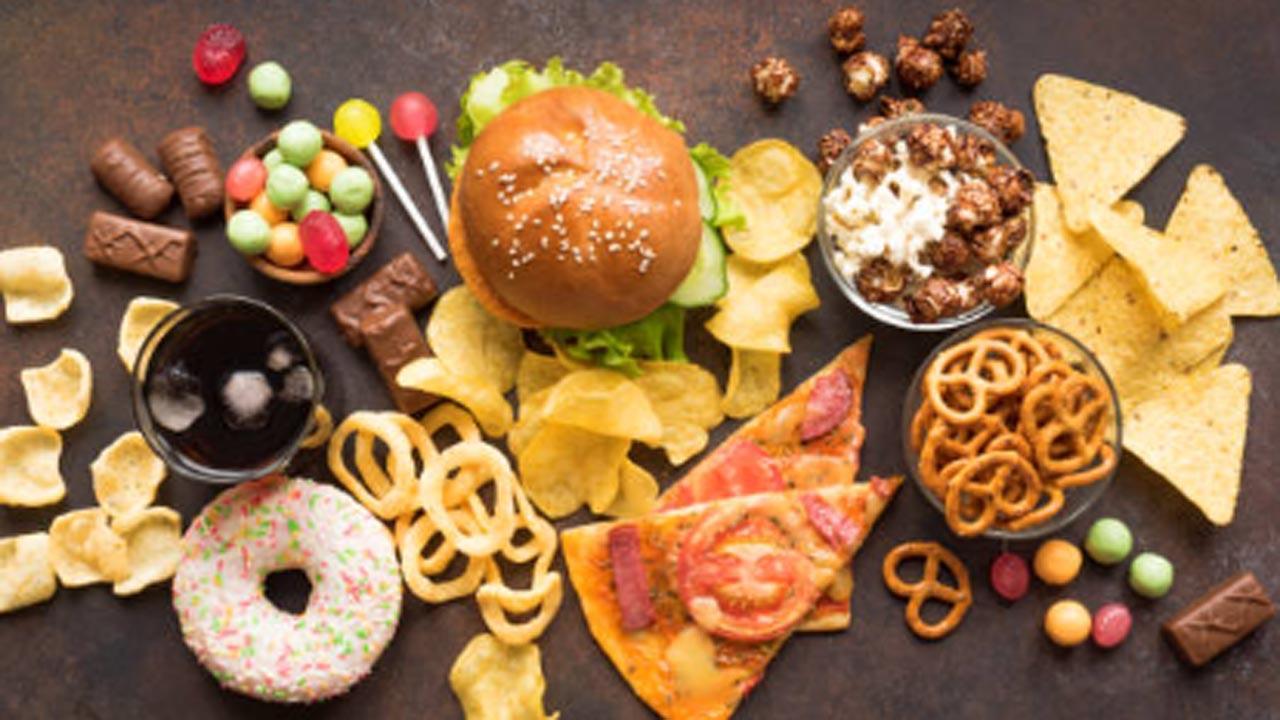 
Very often people who diet are faced with the challenge of dealing with a craving and they often would blame their tongue for the flavours are hard to resist. However, a new research that investigated the source of people's appetites has found an entirely new connection between the gut and the brain that drives a desire for fat.

At Columbia's Zuckerman Institute, scientists studying mice found that fat entering the intestines triggers a signal. Conducted along nerves to the brain, this signal drives a desire for fatty foods. Published September 7, 2022, in Nature, the new study raises the possibility of interfering with this gut-brain connection to help prevent unhealthy choices and address the growing global health crisis caused by overeating.

"We live in unprecedented times, in which the overconsumption of fats and sugars is causing an epidemic of obesity and metabolic disorders," said first author Mengtong Li, PhD, a postdoctoral researcher in the lab of the Zuckerman Institute's Charles Zuker, PhD, supported by the Howard Hughes Medical Institute. "If we want to control our insatiable desire for fat, science is showing us that the key conduit driving these cravings is a connection between the gut and the brain."

This new view of dietary choices and health started with previous work from the Zuker lab on sugar. Researchers found that glucose activates a specific gut-brain circuit that communicates to the brain in the presence of intestinal sugar. Calorie-free artificial sweeteners, in contrast, do not have this effect, likely explaining why diet sodas can leave us feeling unsatisfied.

"Our research is showing that the tongue tells our brain what we like, such as things that taste sweet, salty or fatty," said Dr. Zuker, who is also a professor of biochemistry and molecular biophysics and of neuroscience at Columbia's Vagelos College of Physicians and Surgeons. "The gut, however, tells our brain what we want, what we need."

Dr. Li wanted to explore how mice respond to dietary fats: the lipids and fatty acids that every animal must consume to provide the building blocks of life. She offered mice bottles of water with dissolved fats, including a component of soybean oil, and bottles of water containing sweet substances known to not affect the gut but that are initially attractive. The rodents developed a strong preference, over a couple of days, for the fatty water. They formed this preference even when the scientists genetically modified the mice to remove the animals' ability to taste fat using their tongues.

"Even though the animals could not taste fat, they were nevertheless driven to consume it," said Dr. Zuker.

The researchers reasoned that fat must be activating specific brain circuits driving the animals' behavioral response to fat. To search for that circuit, Dr. Li measured brain activity in mice while giving the animals fat. Neurons in one particular region of the brainstem, the caudal nucleus of the solitary tract (cNST), perked up. This was intriguing because the cNST was also implicated in the lab's previous discovery of the neural basis of sugar preference.

Dr. Li then found the communications lines that carried the message to the cNST. Neurons in the vagus nerve, which links the gut to the brain, also twittered with activity when mice had fat in their intestines.

Having identified the biological machinery underlying a mouse's preference for fat, Dr. Li next took a close look at the gut itself: specifically the endothelial cells lining the intestines. She found two groups of cells that sent signals to the vagal neurons in response to fat.

"One group of cells functions as a general sensor of essential nutrients, responding not only to fat, but also to sugars and amino acids," said Dr. Li. "The other group responds to only fat, potentially helping the brain distinguish fats from other substances in the gut."

Dr. Li then went one important step further by blocking the activity of these cells using a drug. Shutting down signaling from either cell group prevented vagal neurons from responding to fat in the intestines. She then used genetic techniques to deactivate either the vagal neurons themselves or the neurons in the cNST. In both cases, a mouse lost its appetite for fat.

"These interventions verified that each of these biological steps from the gut to the brain is critical for an animal's response to fat," said Dr. Li. "These experiments also provide novel strategies for changing the brain's response to fat and possibly behaviour toward food."

The stakes are high. Obesity rates have nearly doubled worldwide since 1980. Today, nearly half a billion people suffer from diabetes.

"The overconsumption of cheap, highly processed foods rich in sugar and fat is having a devastating impact on human health, especially among people of low income and in communities of colour," said Dr. Zuker. "The better we understand how these foods hijack the biological machinery underlying taste and the gut-brain axis, the more opportunity we will have to intervene."

Scott Sternson, PhD, a professor of neuroscience at University of California, San Diego, who was not involved in the new research highlighted its potential for improving human health.

"This exciting study offers insight about the molecules and cells that compel animals to desire fat," said Dr. Sternson, whose work focuses on how the brain controls appetite. "The capability of researchers to control this desire may eventually lead to treatments that may help combat obesity by reducing consumption of high-calorie fatty foods."

This research was supported in part by the Russell Berrie Foundation program in the neurobiology of obesity. Charles Zuker is an investigator of the Howard Hughes Medical Institute.