Majority of Covid patients are not infectious before symptoms appear: Lancet

The researchers recommend that people with Covid isolate for five days after symptoms begin and do lateral flow tests from the sixth day. If tests are negative two days in a row, it is safe to leave isolation 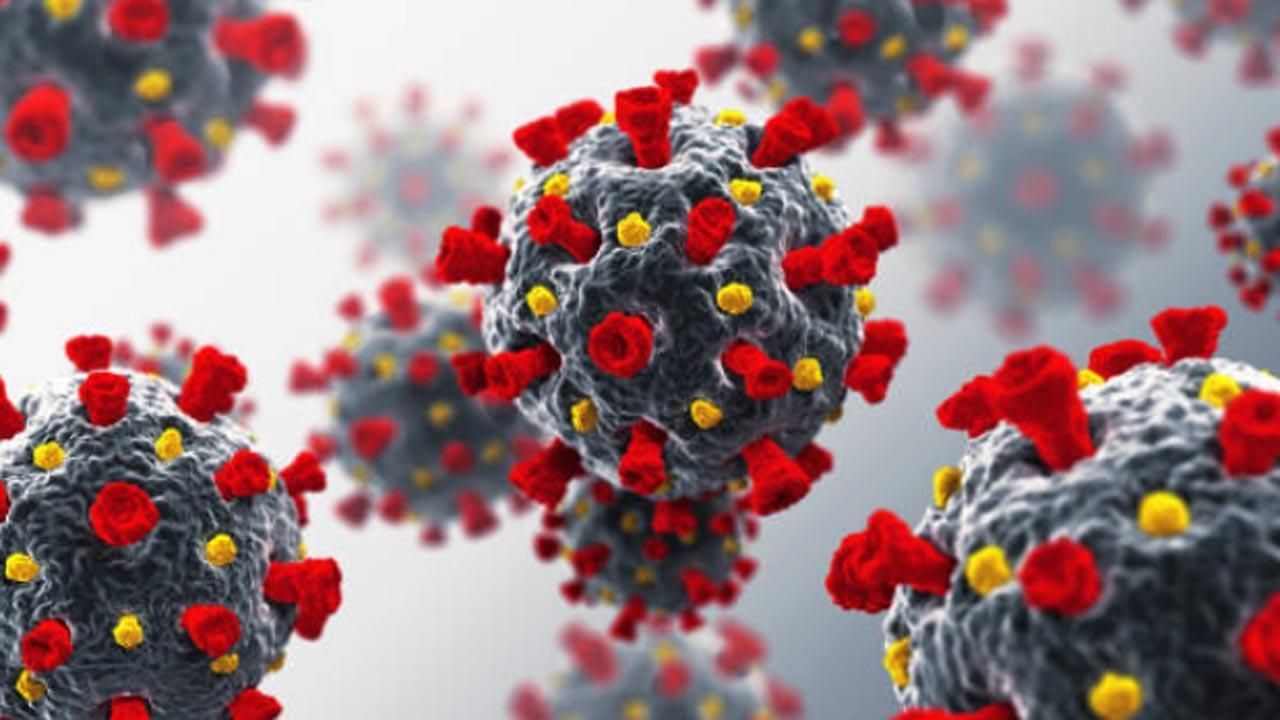 
It is more than two years since the Covid-19 pandemic took over the world and people started getting affected by the virus. A new study published by The Lancet Respiratory Medicine journal has now found that a majority of patients are not infectious before the symptoms appear. It suggests that once it begins people must isolate for five days to avoid affecting others.

The study led by a team at Imperial College of London is the first to unveil how long infectiousness lasts for after natural Covid-19 infection in the community.

The team examined 57 people with mild Covid-19 to estimate how long people are infectious for and when they can safely leave isolation.

Average duration of infectiousness in the study participants was five days.

Only one in five participants were infectious before Covid symptoms began.

The researchers recommend that people with Covid isolate for five days after symptoms begin and do lateral flow tests from the sixth day. If tests are negative two days in a row, it is safe to leave isolation.

If a person continues to test positive, they should remain in isolation while testing positive but may de-isolate on the 10th day after their symptoms begin.

"We closely monitored people in their homes from when they were first exposed to the virus, capturing the moment when they developed infection until they ceased being infectious," said Professor Ajit Lalvani, director of the NIHR Health Protection Research Unit in Respiratory Infections at Imperial.

Before the study, Lalvani said "we were missing half of the picture about infectiousness, because it's hard to know when people are first exposed to SARS-CoV-2 and when they first become infectious".

In the study, they used special daily tests to measure infectious virus (not just PCR) and daily symptom records to define the window in which people are infectious.

"This is fundamental to controlling any pandemic and has not been previously defined for any respiratory infection in the community," he noted.

Next Story : Meditation apps see a decrease in the number of users as normal life resumes