Having high blood pressure raises a person's risk of heart attacks, strokes and even death -- especially if it is left untreated 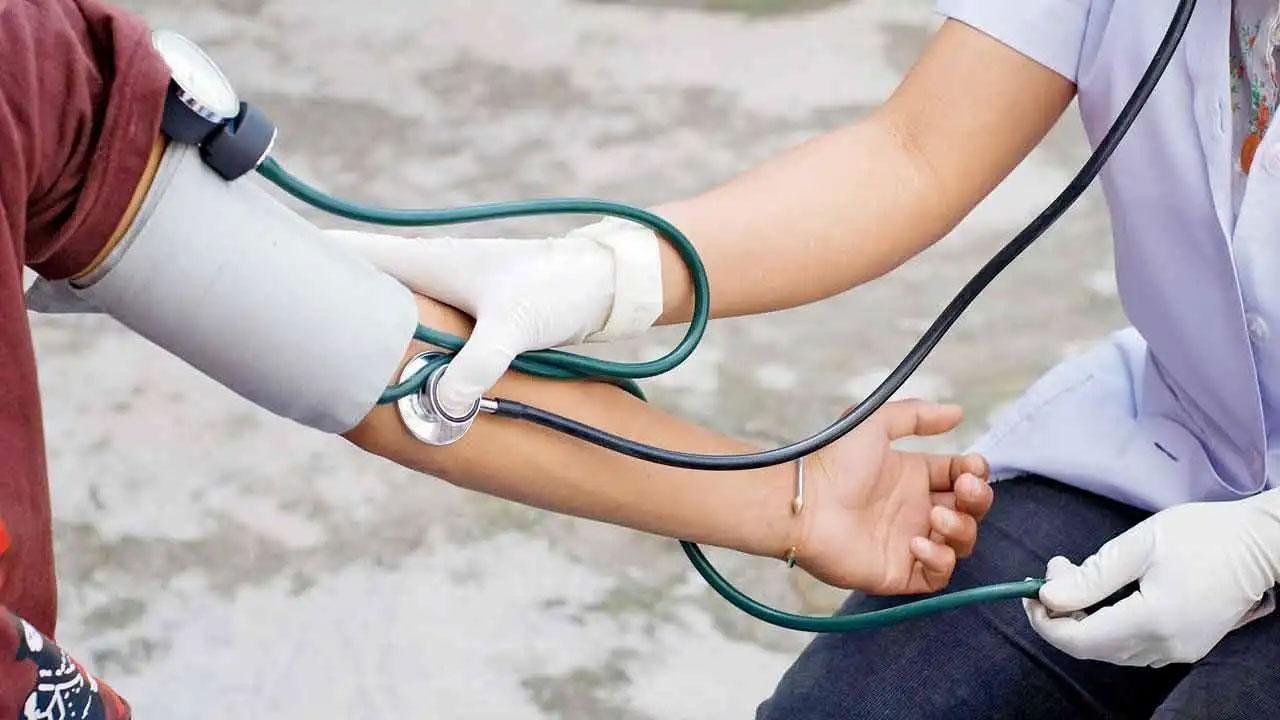 
Fluctuating levels of blood pressure (BP) is experienced by many these as a result of lifestyle factors. Experiencing high blood pressure is a precursor to underlying heart ailments. While one may not feel the hypertensive levels of BP regularly, a new study suggests that we are missing out on a crucial time to check BP levels.

Millions may be suffering from high blood pressure without knowing it because their levels only spike at night, suggests a new study.

An Oxford University study found one in eight people aged 40 to 75 had hypertension in the evening that would be missed by a daytime GP appointment, reports the Daily Mail.

Having high blood pressure raises a person's risk of heart attacks, strokes and even death -- especially if it is left untreated.

Healthy people usually see their blood pressure drop at night as the body winds down and prepares to sleep. But researchers found the opposite happens in 15 per cent of people, according to the story.

The study, published in the British Journal of General Practice, involved around 21,000 patients from 28 GP practices and four hospitals in the Oxford area.

But the team at Oxford says ambulatory monitoring -- when a cuff is worn over a 24-hour period -- should be used more often.

Also Read: Blood clot risk remains for year after Covid-19 in those who aren't hospitalised: Study