'Night owls' may be at greater risk of type-2 diabetes, heart disease than 'early birds': Study

The researchers found that those who stay up late have a reduced ability to use fat for energy, meaning fats may build up in the body and increase the risk for type 2 diabetes and cardiovascular disease 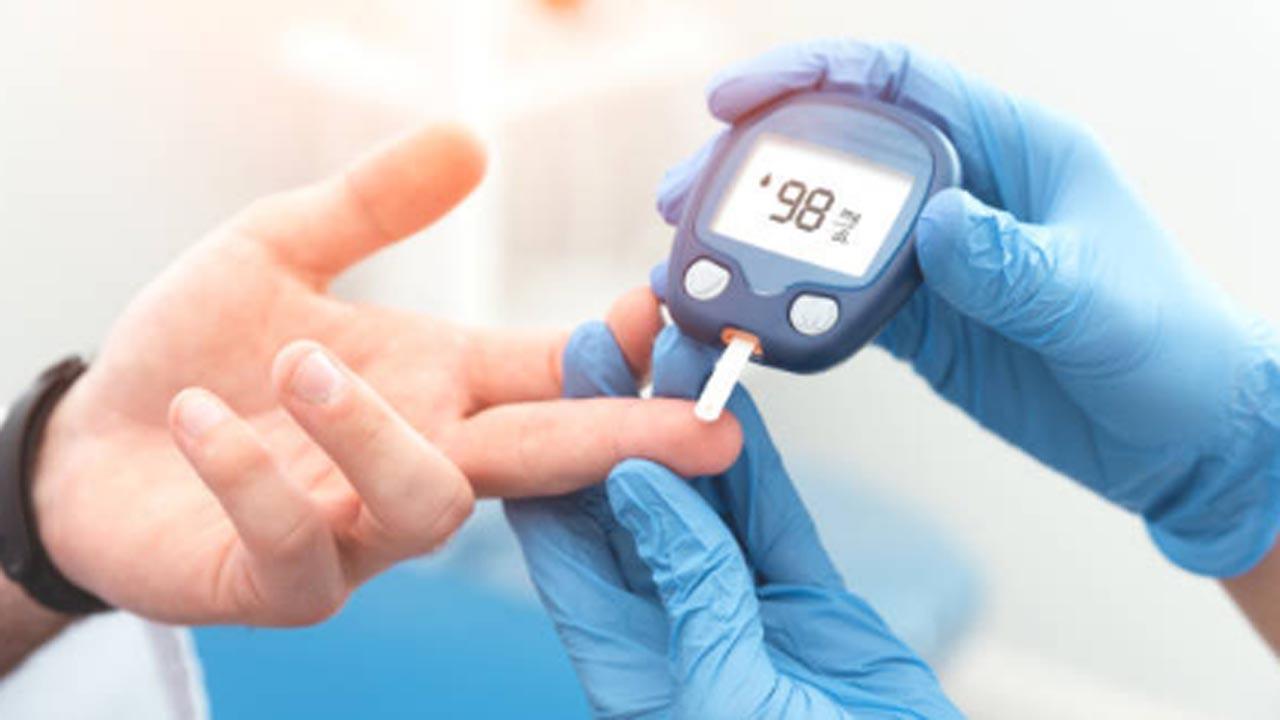 The researchers found that those who stay up late have a reduced ability to use fat for energy, meaning fats may build up in the body and increase the risk for type 2 diabetes and cardiovascular disease.

"The differences in fat metabolism between 'early birds' and 'night owls' shows that our body's circadian rhythm (wake/sleep cycle) could affect how our bodies use insulin," said researcher Steven Malin from Rutgers University in the US.

For the study, published in the journal Experimental Physiology, the team classified participants into two groups (early and late) based on their 'chronotype' -- our natural propensity to seek activity and sleep at different times.

Participants were monitored for a week to assess their daily activity patterns. They ate a calorie and nutrition-controlled diet and had to fast overnight to minimise the dietary impact on the results.

To study fuel preference, they were tested while at rest before completing two 15-minute bouts of exercise: one moderate and one high-intensity session on a treadmill.

Aerobic fitness levels were tested through an incline challenge where the incline was raised 2.5 per cent every two minutes until the participant reached a point of exhaustion.

Researchers found that early birds use more fat for energy at both rest and during exercise than night owls. Early birds were also more insulin sensitive.

Night owls, on the other hand, are insulin resistant, meaning their bodies require more insulin to lower blood glucose levels, and their bodies favoured carbohydrates as an energy source over fats.

Next Story : Three years of vape ban: Experts say the move does more harm than good for smokers trying to quit