Eating about 70 grammes of walnuts daily may improve sperm quality by reducing the process that damages these cells, according to a new study in mice 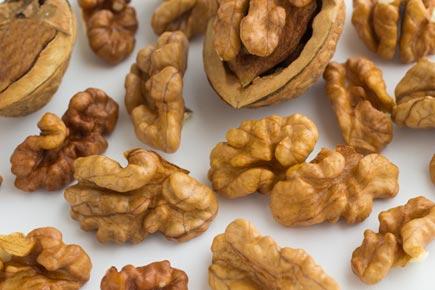 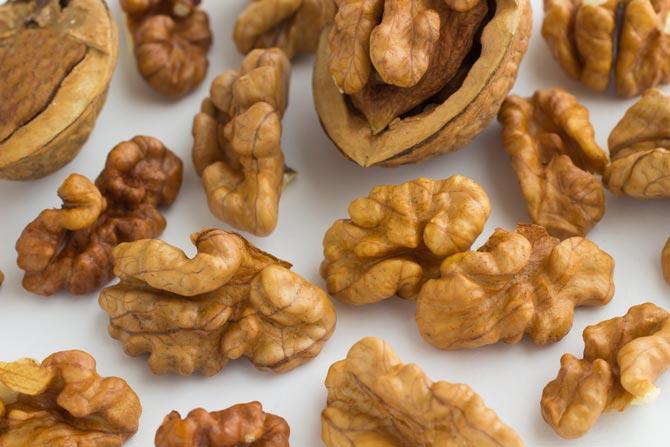 Washington: Eating about 70 grammes of walnuts daily may improve sperm quality by reducing the process that damages these cells, according to a new study in mice. Researchers from the University of Delaware in the US showed that a walnut-enriched diet may reduce lipid peroxidation, a process that can damage sperm cells. This form of cell damage harms sperm membranes, which are primarily made up of polyunsaturated fatty acids (PUFAs).

Walnuts are the only tree nut that are predominantly comprised of PUFAs, researchers said. As this is an animal study, there is no direct correlation to processes that occur in the human body, researchers said. However, the findings support previous research suggesting that walnuts provide key nutrients that may be essential for
sperm function. Scientists found that significant improvements in sperm motility and morphology in mice that consumed a diet containing 19.6 per cent of calories from walnuts (equivalent to about 70 grammes per day in humans) compared to mice that did not consume walnuts. Sperm motility (movement) and morphology (form) are
markers of semen quality, which is a predictor of male fertility.

"What's fascinating is we found that eating walnuts can actually help improve sperm quality, likely by reducing peroxidative damage in sperm cells," said Patricia A
Martin-DeLeon, from the University of Delaware. "More research is needed to understand the specific nutrients in walnuts that may contribute to this improvement,
but the findings suggest that walnuts may be beneficial for sperm health," Martin-DeLeon said. The study supports previous findings which showed that eating 75 grammes of walnuts per day improved sperm vitality, motility and morphology in men who added walnuts to their diet compared to men who did not add walnuts.

Intrigued by these findings, Martin-DeLeon set out to understand the mechanism involved in improved sperm quality with a walnut-enriched diet. Healthy male mice as well as mice that were genetically predetermined to be infertile were randomly assigned to a walnut-enriched diet or a control diet without walnuts that was followed for nine to 11 weeks. Among the mice that consumed walnuts, fertile mice experienced a significant improvement in sperm motility and morphology and the infertile mice had a significant improvement in sperm morphology. Both groups experienced a significant reduction in peroxidative damage.

Next Story : Enroll for a Street Jazz and Body Art workshop