One in eight people live with a mental disorder globally: WHO report

In the first year of the pandemic alone, the rates of the already-common conditions such as depression and anxiety went up by more than 25 per cent 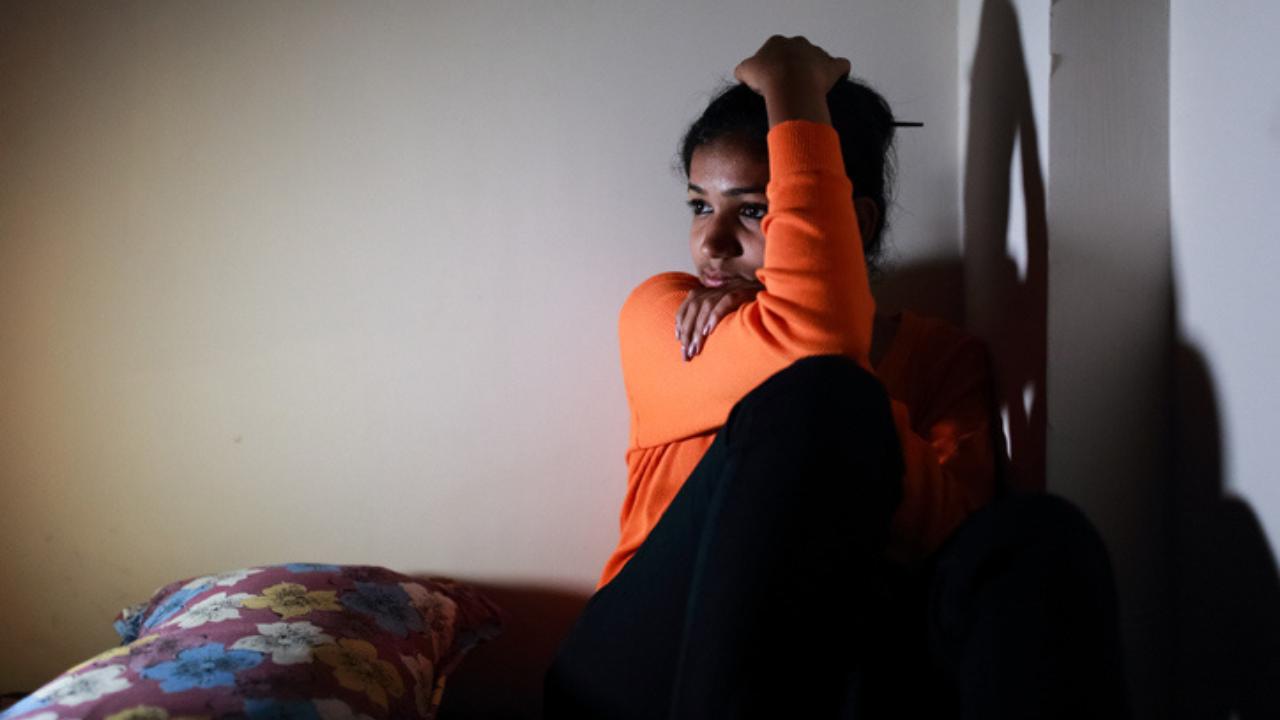 Even before the pandemic, in 2019, the number of people living with a mental disorder was nearly a billion, including 14 per cent of the world's adolescents, a number that has been exacerbated by the Covid-19 pandemic in the last two years.

In the first year of the pandemic alone, the rates of the already-common conditions such as depression and anxiety went up by more than 25 per cent.

The WHO report revealed that on average, countries dedicate less than 2 per cent of their healthcare budgets to mental health.

As a result, just a small fraction of people in need get access to effective, affordable and quality mental health care.

The report urges mental health decision makers and advocates to step up commitment and action to change attitudes, actions and approaches to mental health, its determinants and mental health care.

It noted that globally, there may be 20 suicide attempts to every one death, and yet suicide accounts for more than one in every 100 deaths. It is a major cause of death among young people.

Mental disorders are also the leading cause of years lived with disability (YLDs), accounting for one in every six YLDs globally.

Schizophrenia, which occurs in approximately 1 in 200 adults, is a primary concern: in its acute states it is the most impairing of all health conditions.

The report urges all countries to accelerate their implementation of the Comprehensive mental health action plan 2013-2030.