Peanuts, herbs may have a positive impact on gut microbiome to help people stay healthy: Research

In two separate studies, nutritional scientists studied the effects of small changes to the average American diet and found improvements to the gut microbiome 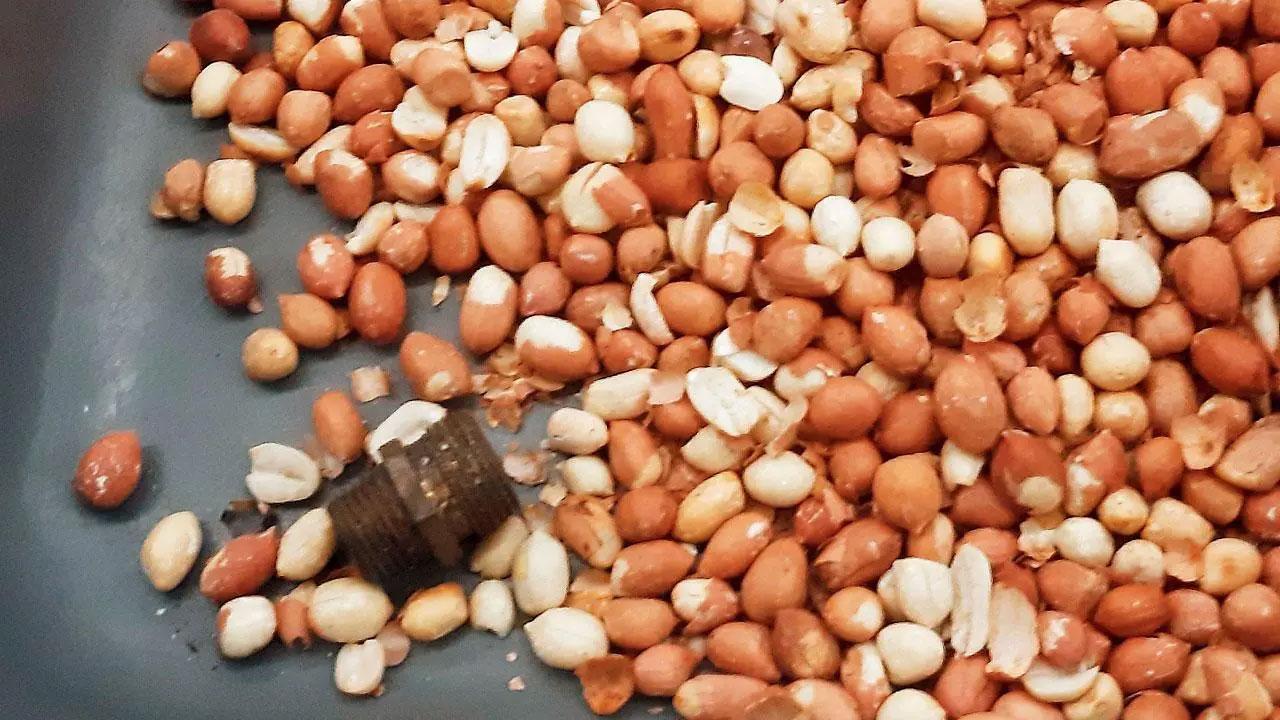 
According to new Penn State research, eating an ounce of peanuts or a teaspoon of herbs and spices daily may influence the composition of gut flora, which is a sign of overall health. In two separate studies, nutritional scientists studied the effects of small changes to the average American diet and found improvements to the gut microbiome.

The human gut microbiome is a collection of trillions of microorganisms that live inside the intestinal tract. The bacteria there can affect nearly all systems of the body, including metabolism and the building and maintaining of the immune system.

"Research has shown that people who have a lot of different microbes have better health, and a better diet, than those who don't have much bacterial diversity," said Penny M. Kris-Etherton, Evan Pugh University Professor of Nutritional Sciences, Penn State.

For the peanut study, which published in the journal Clinical Nutrition, Kris-Etherton and her colleagues compared the effects of snacking on 28 grams (approx. 1 ounce) of peanuts per day, versus a higher carbohydrate snack--crackers and cheese. At the end of six weeks, participants who ate the peanut snack showed an increased abundance of Ruminococcaceae, a group of bacteria linked to healthy liver metabolism and immune function.

In the herbs and spices study, which published in The Journal of Nutrition, scientists analyzed the impact of adding blends of herbs and spices -- such as cinnamon, ginger, cumin, turmeric, rosemary, oregano, basil and thyme -- to the controlled diets of participants at risk for cardiovascular disease. The team examined three doses -- about 1/8 teaspoon per day, a little more than 3/4 teaspoon per day and about 1 1/2 teaspoon per day. At the end of four weeks, participants showed an increase in gut bacteria diversity, including an increase in Ruminococcaceae, most notably with the medium and high doses of herbs and spices.

"It's such a simple thing that people can do," said Kris-Etherton. "The average American diet is far from ideal, so I think everyone could benefit by adding herbs and spices. It's also a way of decreasing sodium in your diet but flavoring foods in a way that makes them palatable and, in fact, delicious! Taste is really a top criterion for why people choose the foods they do."

In both studies, the increase in Ruminococcaceae and bacterial diversity was viewed positively, as scientists continue to learn more about the connection between the gut microbiota and a spectrum of health factors, from blood pressure to weight. However, Kris-Etherton is quick to point out that more research is needed to understand all of the implications.

The work was supported by The Peanut Institute and Penn State's Clinical & Translational Research Institute. This research was also supported by a grant to Juniata College from the Howard Hughes Medical Institute through the Precollege and Undergraduate Science Education Program, as well as by the National Science Foundation.

This study was funded by the McCormick Science Institute. In addition, the study was supported by the National Center for Advancing Translational Sciences, NIH. The study also received support for computational resources from the Howard Hughes Medical Institute through the Precollege and Undergraduate Science Education Program, as well as the National Science Foundation.

Next Story : Winter skincare: Five tips to incorporate in your daily routine for healthy skin