Anxiety has been steadily increasing, particularly in the adolescent and young adult populations, over recent decades. Studies have previously shown that listening to music can reduce anxiety, perhaps even more effectively than some anti-anxiety medications 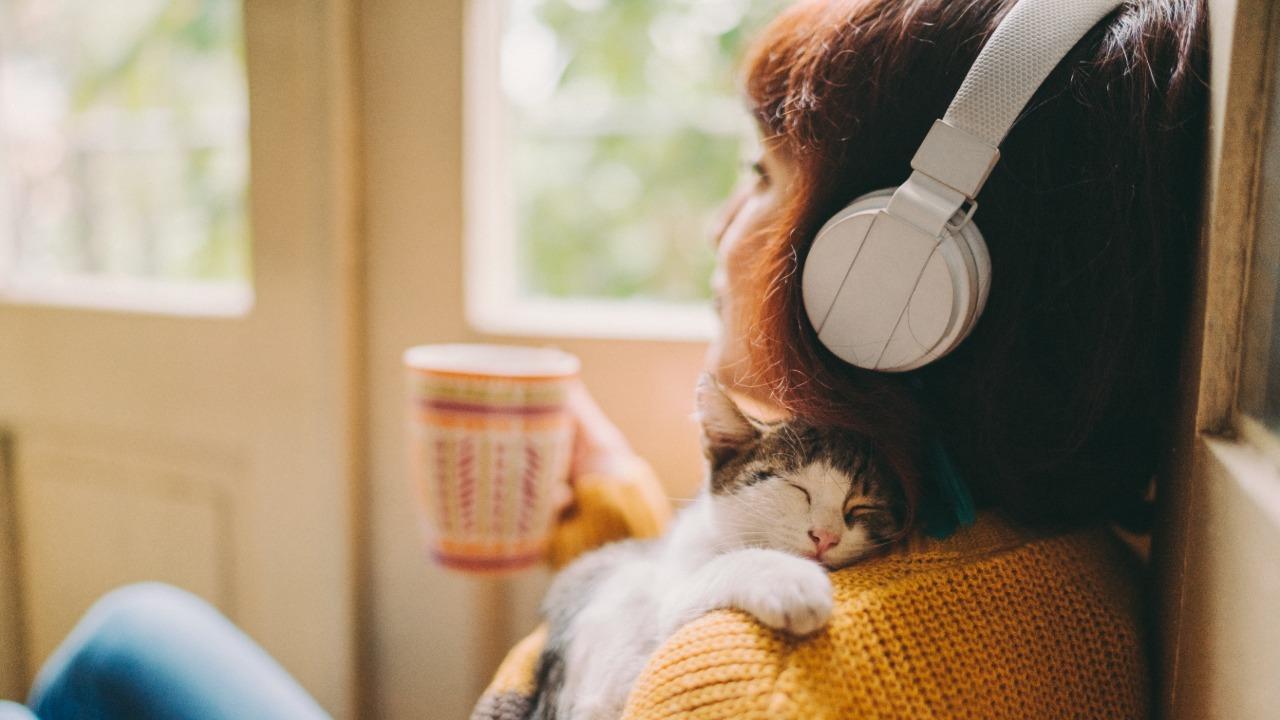 
The findings of a new study suggest that treatments integrating music and auditory beat stimulation are effective in reducing anxiety in some patients. The study by Adiel Mallik and Frank Russo of the Ryerson University, Canada was published in the open-access journal 'PLOS ONE'.

Anxiety has been steadily increasing, particularly in the adolescent and young adult populations, over recent decades. Studies have previously shown that listening to music can reduce anxiety, perhaps even more effectively than some anti-anxiety medications. However, quantitative data on the effects of personalised music on anxiety has been lacking.

The music was selected for each patient using LUCID's artificial intelligence which curates music based on the patient's emotional state and music preferences. Auditory beat stimulation involves combinations of tones, played in one or both ears, designed to trigger changes to brain activity. In all groups, patients were asked to download a customised application on their smart phone for the treatment, close their eyes, and listen to a 24-minute session.

The greatest reductions in cognitive state anxiety, the aspect of anxiety related to thoughts and feelings, were also seen in moderate trait anxiety participants who listened to both music and ABS. Among people with high trait anxiety before the session, the music-alone group had significantly higher reductions in anxiety compared to the ABS-alone group (p=0.04, effect size=0.72).

The authors concluded that sound-based treatments can be effective in reducing state anxiety and potentially offer a simple and easily distributable method of treating anxiety in a segment of the population.

They added, "The findings from this research are exciting as they indicate that personalized music shows great promise in effectively reducing anxiety in specific segments of the population that suffer from anxiety. Hopefully, with additional research, we can help build a solid evidence base which further supports the use of personalized music as an additional tool in the clinician's toolbox that can be used to help reduce anxiety in the patient population."

Next Story : Explained: Why one needs to sleep adequately and ditch screens before bedtime