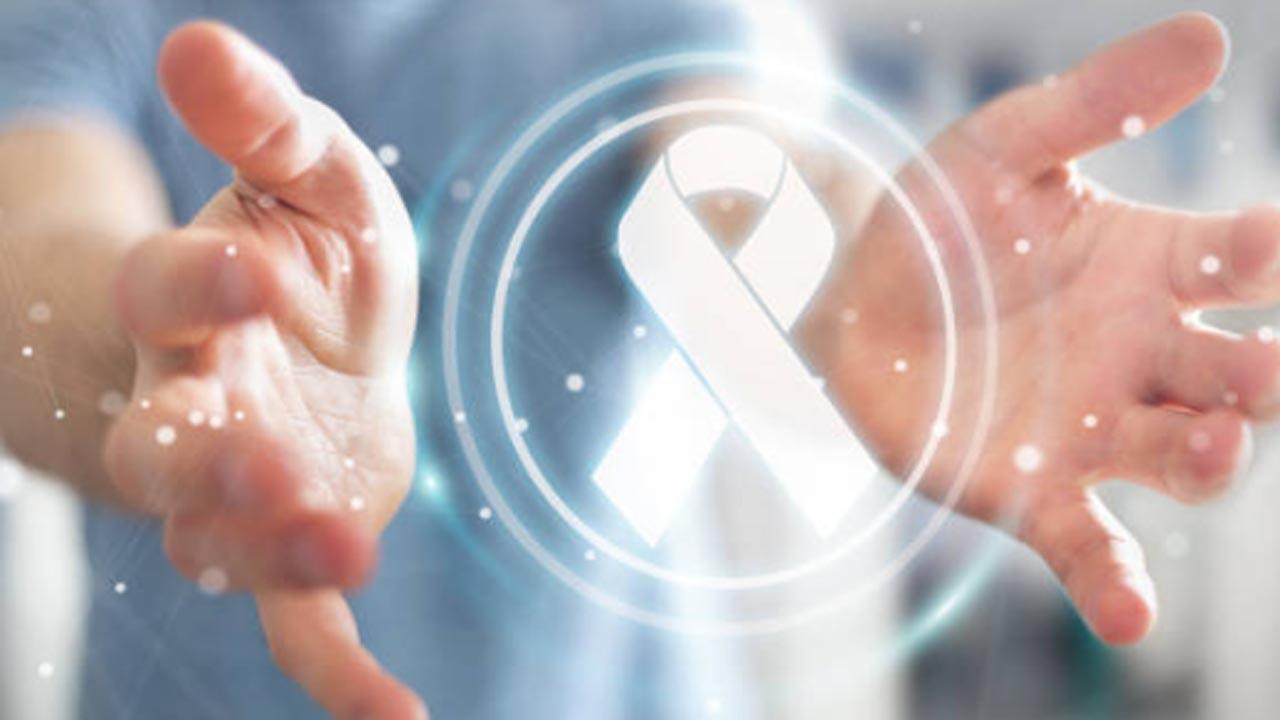 
A team of researchers from Russia have developed a new nanophotonic-microfluidic sensor whose potential applications include cancer detection, monitoring, and treatment response assessment. According to a study published in the journal Optics Letters, indicates that the device can identify gases and liquids dissolved at low concentrations with a high degree of accuracy.

The nanophotonic-microfluidic sensor has been developed for highly sensitive analysis of liquids and gases at very low concentrations in solutions. A 'lab-on-a-chip' is a miniature sensor device capable of performing complex biochemical analysis which is considered one of the most promising approaches to early cancer detection.

"Our study is an important step towards creating a compact lab-on-a-chip device capable of not only performing a whole set of blood tests but detecting cancer biomarkers at an early stage using a very small amount of the patient's blood," said researcher Gregory Goltsman from HSE University in Moscow.

The current device consists of nanophotonic optical sensors on a chip in combination with microfluidic channels above the sensor surface.

Fluids or gases pumped through the channels affect the propagation of optical radiation in the highly sensitive nanophotonic devices, changing the output's spectral characteristics.

By examining these changes, researchers can determine the sample's composition.

A special feature of the device is the tiny size of the microfluidic channels that deliver specimens to the sensors.

This makes it possible to obtain results even from very small samples, something that can be critical when an on-site analysis is not feasible and specimens must be transported elsewhere for examination.