Rise in temperatures at night may up risk of death by six times: Study

Ambient heat during the night may interrupt the normal physiology of sleep, and less sleep can lead to immune system damage and a higher risk of cardiovascular disease, chronic illnesses, inflammation and mental health conditions, said the study published in The Lancet Planetary Health 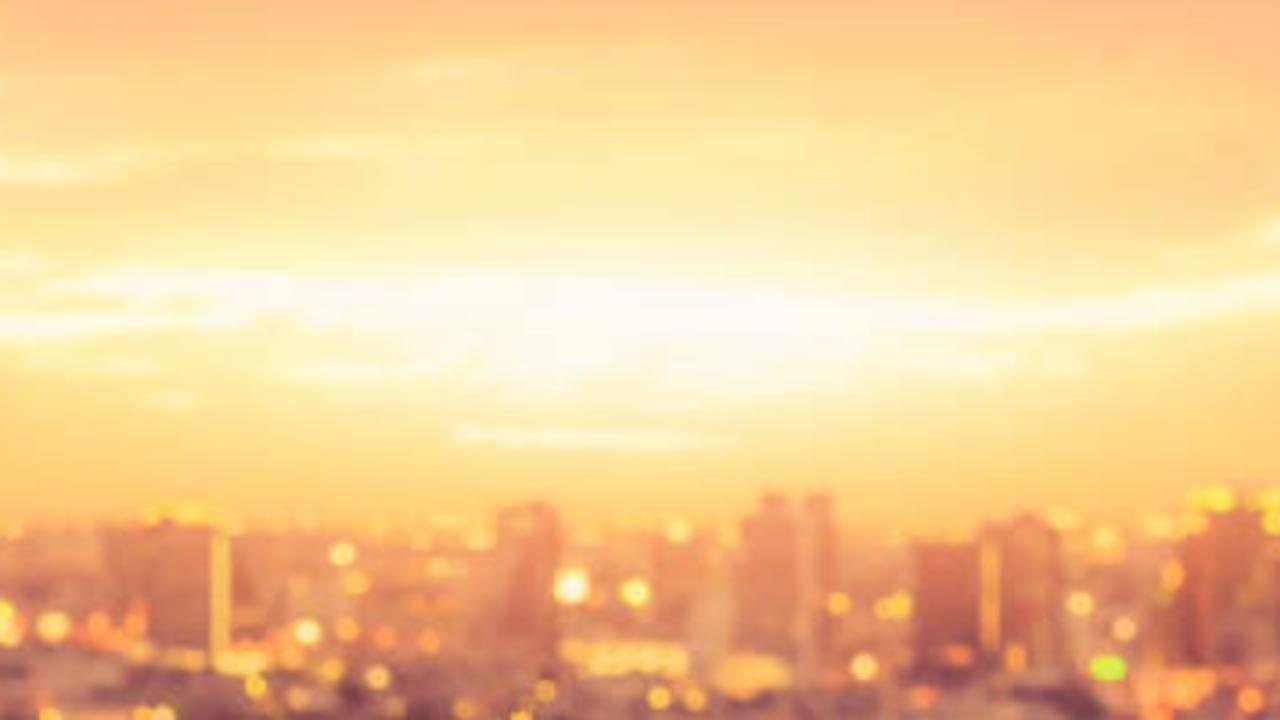 
The various effects of climate change are slowly being learned as scientists around the world work on its impact in the future. A new global study has now warned that the rising night-time temperatures will actually affect our health in the future. It states that the changing temperature will actually increase the risk of death by nearly six-fold in the future because of heat that disrupts normal sleeping patterns.

Excessively hot nights caused by climate change are predicted to increase the mortality rate around the world by up to 60 per cent by the end of the century, according to researchers from China, South Korea, Japan, Germany and the US.

Ambient heat during the night may interrupt the normal physiology of sleep, and less sleep can lead to immune system damage and a higher risk of cardiovascular disease, chronic illnesses, inflammation and mental health conditions, said the study published in The Lancet Planetary Health.

"The risks of increasing temperature at night were frequently neglected," said study co-author Yuqiang Zhang, a climate scientist from University of North Carolina at Chapel Hill in the US.

"The frequency and mean intensity of hot nights would increase more than 30 per cent and 60 per cent by the 2100s, respectively, compared with less than 20 per cent increase for the daily mean temperature," said Zhang from the department of environmental sciences and Engineering at the Gillings School.

Results show that the average intensity of hot night events will nearly double by 2090, from 20.4 degree Celsius to 39.7 degree Celsius across 28 cities from east Asia, increasing the burden of disease due to excessive heat that disrupts normal sleeping patterns

This is the first study to estimate the impact of hotter nights on climate change-related mortality risk.

The findings showed that the burden of mortality could be significantly higher than estimated by average daily temperature increase, suggesting that warming from climate change could have a troubling impact, even under restrictions from the Paris Climate Agreement.

The team estimated the mortality due to excess heat in 28 cities in China, South Korea and Japan between 1980 and 2015 and applied it to two climate change modelling scenarios that aligned with carbon-reduction scenarios adapted by the respective national governments.

Through this model, the team was able to estimate that between 2016 and 2100, the risk of death from excessively hot nights would increase nearly six-fold.

This prediction is much higher than the mortality risk from daily average warming suggested by climate change models.

"From our study, we highlight that, in assessing the disease burden due to non-optimum temperature, governments and local policymakers should consider the extra health impacts of the disproportional intra-day temperature variations," said Haidong Kan, a professor at Fudan University in China.

Since the study only included 28 cities from three countries, Zhang said that "extrapolation of these results to the whole East Asia region or other regions should be cautious".

Also Read: Climate change has an impact on over 200 human pathogenic diseases: Study