Some types of arthritis may be caused by mosquito-borne viruses: Study

The studies found that the infection caused by Chikungunya virus (CHIKV) and Ross River virus (RRV) are transmitted by mosquitoes and cause severe arthritis, muscle pain and fever 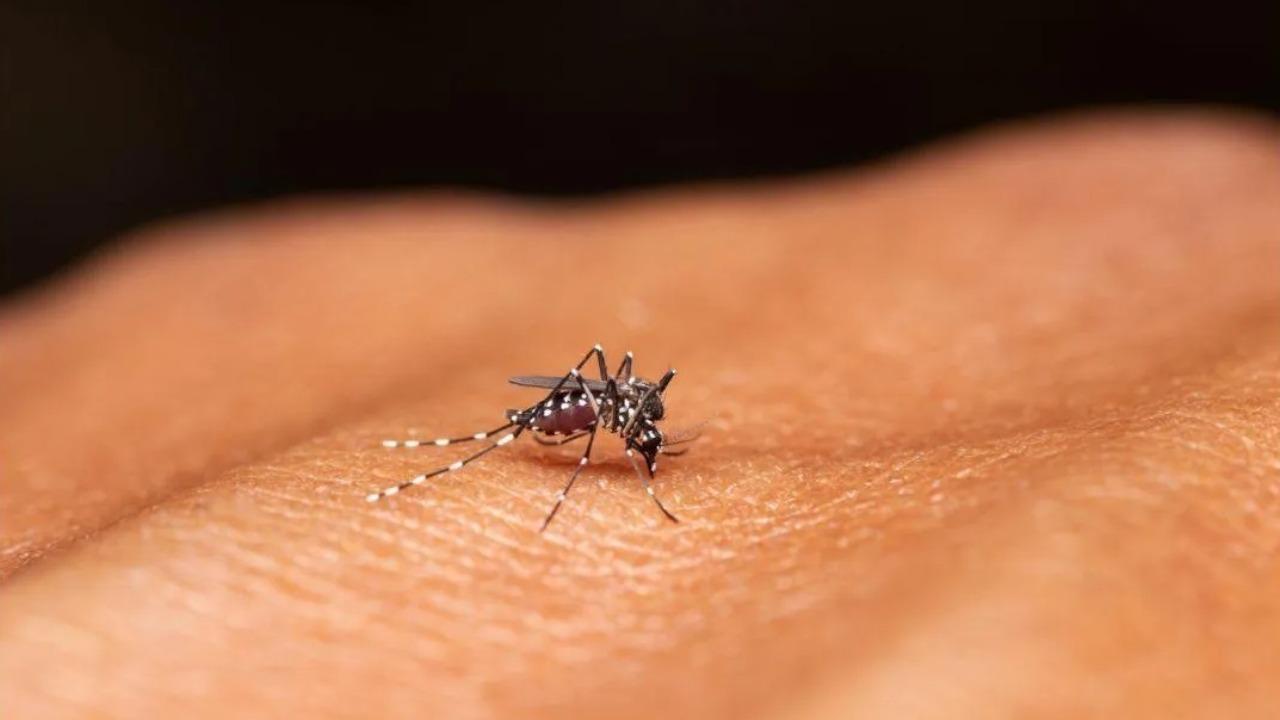 
Some therapies that are successful in treating rheumatoid arthritis (RA) may help improve treatment for people with debilitating mosquito-borne viral diseases, new research has found.

Infection caused by Chikungunya virus (CHIKV) and Ross River virus (RRV) are transmitted by mosquitoes and cause severe arthritis, muscle pain and fever.

In two new studies, published in the journals PLoS Pathogens and mBio, the researchers found IL-17 was also elevated during RRV and CHIKV infections.

The team analysed serum samples from CHIKV-infected patients collected during the 2019 outbreak in northern Brazil.

"When we looked at serum samples from Ross River virus patients, levels of IL-17 were also elevated, which prompted us to ask whether this molecule was driving disease," said Helen Mostafavi, from Griffith.

"This suggests that some therapies successful in treating RA could be of potential benefit to treat people with alphavirus disease," Mostafavi said.

However, the authors found that a complete lack of IL-17 was not necessarily ideal: genetically modified mice that lack IL-17 showed an increase in viral RNA in the post-acute phase of disease -- despite showing reduced inflammation.

In a separate study published in mBio, the authors investigated the role of a protein called TRIF, which cells use to "sense" viral RNA and start a strong antiviral response, which alerts neighbouring cells.

Using genetically modified mice that lack the TRIF protein, the authors found that TRIF was needed to help generate neutralising antibodies against RRV.

"These findings give new insights into how different arms of the immune response cooperate to ensure long-lasting defence against viruses like CHIKV and RRV and will pave the way into the development of new immunotherapies to treat these diseases," the researchers said.