The study published in Lancet Psychiatry found that rates of two serious mental health problems - severe psychological distress and self-harm - were higher, on average, among victims than among those who did not report experiencing sexual assault or harassment by at adolescence 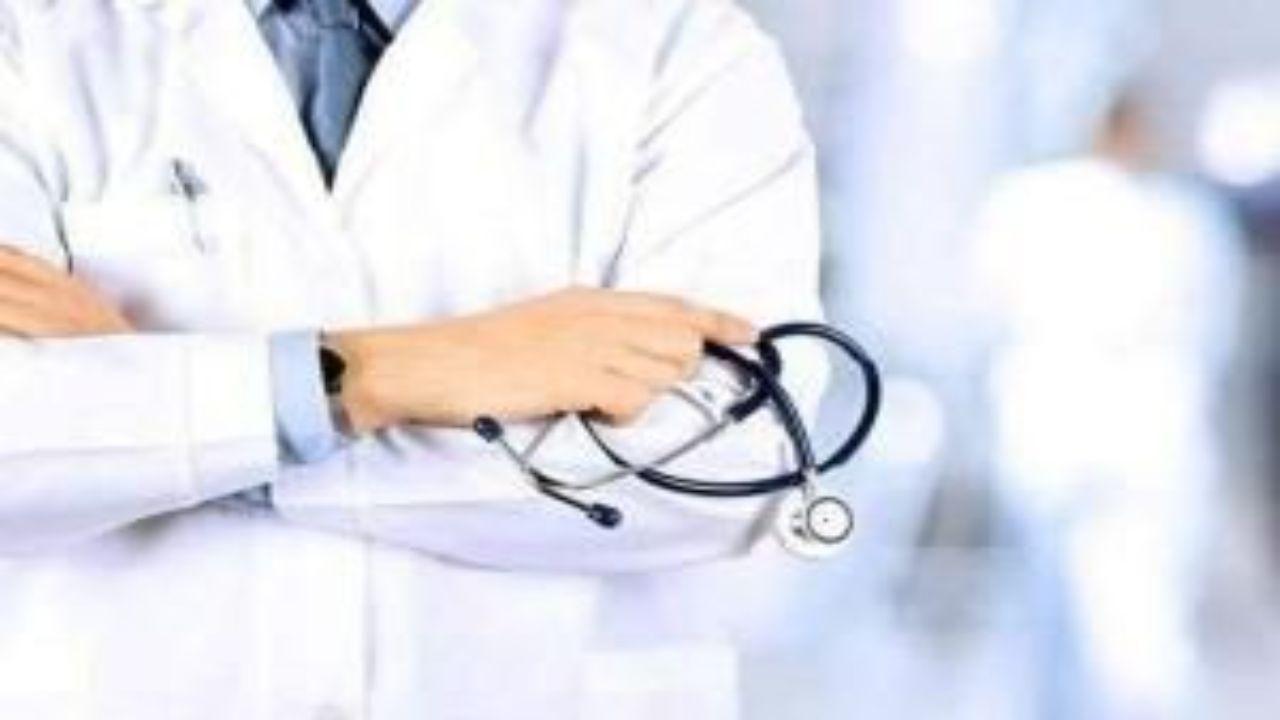 
According to UCL researchers, the frequency of major mental health problems among 17-year-olds may decline by as much as 16.8% for girls and 8.4% for boys if they were not subjected to physical violence, such as sexual assault and harassment. The new research, published in The Lancet Psychiatry, uses information from 9,971 young people born across the UK in 2000-02, who the Millennium Cohort Study is following. At the age of 17, just over 1,000 girls and 260 boys reported they had experienced sexual assault or an unwelcome sexual approach in the previous 12 months.

The researchers found that rates of two serious mental health problems - severe psychological distress and self-harm - were higher, on average, among victims than among those who did not report experiencing sexual assault or harassment by at this age. This was true even when taking into account a wide range of other factors known to affect teenagers' risk of experiencing sexual violence and mental ill health.

The authors calculated that in a hypothetical scenario* where sexual assault and harassment were eliminated, rates of self-harm among teenage girls might drop by 16.8% - from the current level of 28.9% in a world with these forms of sexual violence, to 24% (so a five-percentage point reduction) in a world without. Additionally, high levels of psychological distress might drop by 14% (22.6% v 19.5%). Among boys, the researchers anticipated rates of self-harm could drop by 8.4% (20.3% v 18.6%), and severe psychological distress by 3.7% (10.2% v 9.8%), if sexual assault and harassment were eradicated.

Co-author Professor Praveetha Patalay (UCL Centre for Longitudinal Studies and MRC Unit of Lifelong Health and Ageing at UCL) said: "From these findings, we are able to calculate, for instance, that 4,900 in every 100,000 girls would be less likely to self-harm if sexual assault and harassment among this age group could be prevented. It is critical that we better understand the impact of sexual violence on mental health problems, particularly among girls, who are disproportionally more likely to experience both these things. Our findings suggest sexual assault and harassment could be an important driver of the gender gap in mental ill health that emerges in adolescence."

Overall, reports of sexual harassment were considerably more prevalent among the 17-year-olds surveyed than reports of sexual assault. Just over 19% of girls and 5% of boys reported someone had made 'an unwelcome sexual approach' to them in the past 12 months. By comparison, around 5% of girls and 1% of boys reported someone had assaulted them sexually in the past year. The researchers compared the mental health of victims of sexual assault and harassment to other young people who were otherwise similar to them in terms of their personal and family characteristics, physical health, prior history of mental health problems, sexual development, and social relationships.

Co-author Francesca Bentivegna (Department of Psychology and Human Development at the IOE, UCL's Faculty of Education and Society) said: "There is a startling tolerance to sexual violence across society, with low conviction rates for perpetrators and victim-blaming still prevalent. It's possible this lack of serious concern for the effects of sexual violence may be having severe impacts on the mental health of victims. We need to ensure law enforcement and the legal system provide stronger deterrents and consequences for perpetrators. There is an urgent need for better tailored and targeted support for victims, to try to mitigate the potential long-term mental health impacts from sexual assault and harassment."

The authors noted several limitations of their study. Sexual violence is known to be underreported, and the authors recognise that teenagers with and without serious mental health problems may differ in their likelihood of reporting such experiences. The authors were unable to investigate a wider range of types of sexual violence, such as the specific experiences of online sexual harassment, as these were not covered by the data. Information on perpetrators, severity, or frequency of sexual assault and harassment was also not available.

Finally, as this is an observational study, the authors noted the challenges in establishing cause and effect. The study makes use of very detailed data to account for a wide range of factors that may have influenced the link between experiences of sexual assault and harassment and serious mental health problems. However, it would be impossible to rule out with certainty the influence of every possible factor.

Also read: World Mental Health Month 2022: Do you know if your child is being bullied? Experts share tips to identify

Are you planning to travel with family this festive season?