Zika virus may have already become endemic in India: Experts

While Zika cases were earlier reported from Gujarat and Tamil Nadu in 2017 and Rajasthan and Madhya Pradesh in 2018, in 2021 the virus was detected in Kerala, Uttar Pradesh, Maharashtra, Telangana, Jharkhand, Rajasthan, Punjab as well as Delhi 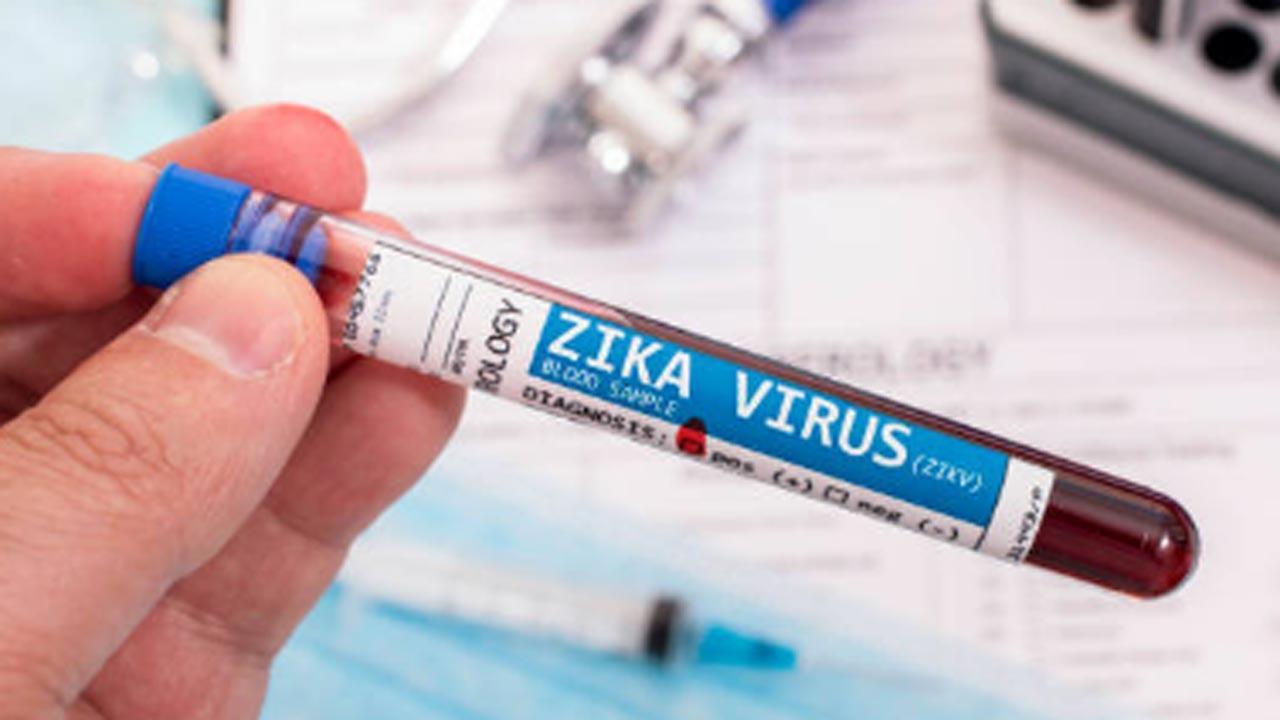 
Even as a recent study led by the Indian Council of Medical Research (ICMR) showed the silent spread of Zika in many states, health experts say that the virus may have already become endemic in India.

Zika virus (ZIKV) is a vector-borne flavivirus which is transmitted by the bite of infected Aedes mosquitoes, mainly Aedes aegypti and Aedes albopictus. It can also be transmitted through blood transfusions, sexual contact, and via exposure to urine.

While Zika cases were earlier reported from Gujarat and Tamil Nadu in 2017 and Rajasthan and Madhya Pradesh in 2018, in 2021 the virus was detected in Kerala, Uttar Pradesh, Maharashtra, Telangana, Jharkhand, Rajasthan, Punjab as well as Delhi.

The presence of the ZIKV in these new states confirmed local virus transmission, the ICMR said.

"The retrospective surveillance for Zika virus undertaken by us demonstrates the silent spread of this virus to almost all parts of India, with a predominance of the more recent 2018 Rajasthan ZIKV strain," the authors noted.

Aedes aegypti sampled during the 2018 Zika outbreak in Rajasthan showed the presence of Asian lineage of the virus and not the American lineage that caused a global medical emergency in 2016, with thousands of babies born with birth defects such as microcephaly after their mothers became infected while pregnant.

However, microcephaly has not yet been reported in India.

Koul attributed the endemicity to "our peculiar monsoon season" which has the "tendency to lead to more of these vector-borne diseases in India".

Dr. Merlin Moni, Clinical Associate Professor, Division of Infectious Diseases, Amrita Hospital, Kochi said that the "increasing rates of global warming" that is leading to "erratic rainfall and increasing mosquito density" is likely to cause further spread of Zika virus in India.

"There is a possibility of this becoming endemic and the transmission can occur from people who are not symptomatic also. This has favoured increase in disease transmission to an endemic rate in the last couple of years," Moni told IANS.

In April, the World Health Organisation (WHO) warned that the next pandemic could be triggered by insect-borne pathogens including Zika and dengue.

The agency noted that the frequency and magnitude of outbreaks of these viruses, transmitted by Aedes mosquitoes, are increasing globally fuelled by the convergence of ecologic, economic, and social factors.

Although, there are no treatment options available in the world for the management of Zika virus, conservative management is the one advised, good hydration, paracetamol whenever the patient has any evidence of body ache or fever, Dr. Umang Agrawal, Infectious Diseases Consultant, PD Hinduja Hospital & MRC told IANS.

"As far as preventing disease is concerned, the major precautions that we need to undertake is to make sure that we are taking mosquito prevention measures as much as possible. This would include use of mosquito nets, making sure that there's good general hygiene in and around the house so that there are no puddles where the mosquitoes may breed etc," he added.

Recently, scientists at the National Institute of Virology (NIV), Pune, also raised an alarm about co-infection of Zika, with dengue and chikungunya.

The experts have called for continuous and enhanced surveillance for ZIKV along with dengue and chikungunya; as well as the need to develop a safe and effective vaccine for ZIKV that can be administered to pregnant women.