13 kids tested after ailments; one tested positive for Zika, the second case in state, while seven others were found infected with swine flu 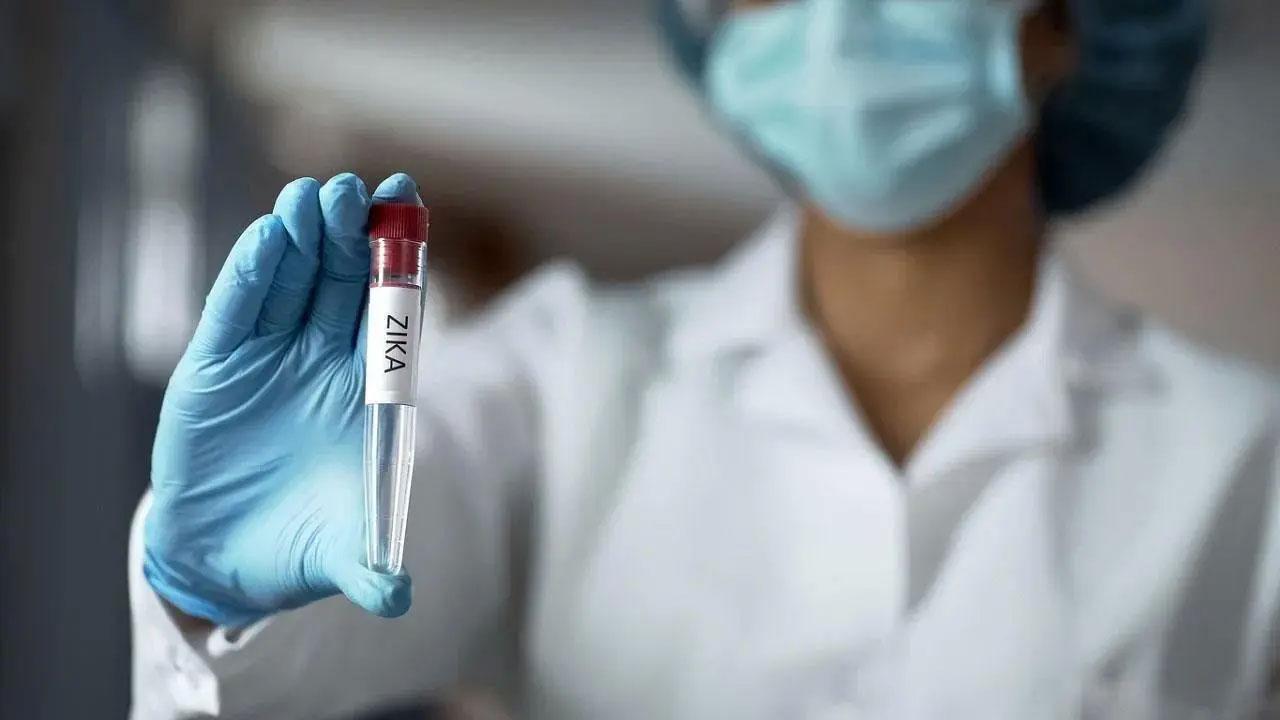 
Palghar district is currently on alert as a 7-year-old girl was found infected with the Zika virus while seven other kids from the same village were infected with swine flu. The district health department is actively tracing, testing, and taking preventive measures. This is the second Zika case in Maharashtra after Pune.

As per state officials, the cases were reported in Jhai village near Shaskiya Ashram Shala. Palghar District Civil Surgeon Dr Sanjay Bodade said, “It is a tribal belt. We got complaints that children in the village are having health issues such as fever, headache, bodyache, so around 13 children were brought to the Dahanu sub-district hospital last Saturday and samples were sent to National Institute of Virology (NIV), Pune for testing. The report has come and according to that, a 7-year-old girl named Arya Boba is found infected with Zika. She is from a tribal family and there is no history of foreign visits.” Currently, all are admitted to the sub-district hospital.

State Surveillance Officer Dr Pradeep Awate said, “The village has a population of 5,000-6,000. We have started surveillance by taking samples of suspected people and family members of the affected. We are also taking preventive measures.”

Cholera outbreak has started in Chikhaldara and Amarvati blocks of Amravati district since July 7. The outbreak is contained in three villages of Chikhaldara block and one village in Amaravati block. So far, 181 patients have been diagnosed and five of them have succumbed.

Next Story : Mumbai: Did couple take tips from Hindi film to mislead the police?