Ajminur Oarish’s Music has the Power to Emotionally Change You

He says that the power acquired through music beats everything that he has ever known. He released his first single “Desperated Space” on 21st June of 2021. People are eagerly waiting for his songs, such as the impact he has created. 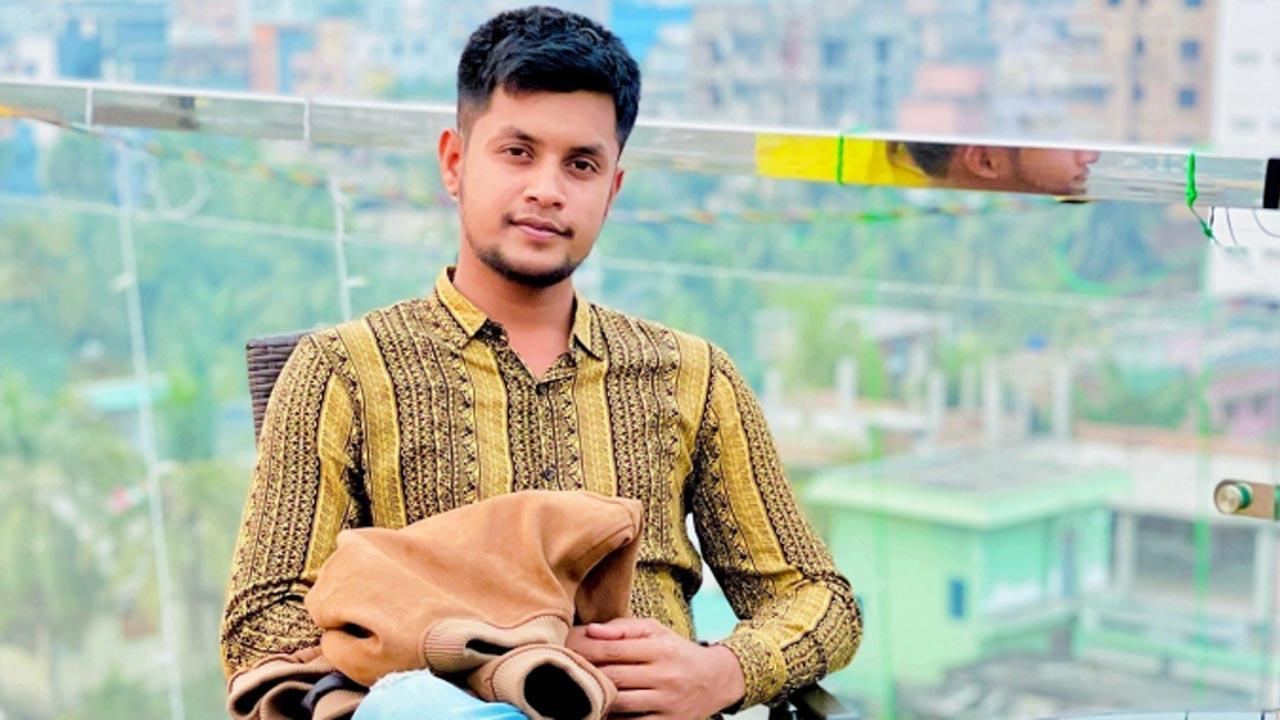 
Music has the power to help you to go through tough times. It relieves your stress, spreads love and positivity, and even motivates you when you are down. We all have our preferences when it comes to music. However, there exists certain type or parts of music that is admired and loved by all. Ajminur Oarish is one of a kind in creating music that emotionally connects with its listeners.

Ajminur Oarish, born in Khulna of Bangladesh, is a Musical artist, composer, and entrepreneur. He is the Founder and CEO of ‘Ajminur Oarish Music’ in June 2020. It is noteworthy how he released songs for your comfort, for you to find the strength to fight the battle while the world was struggling with the pandemic. He says that music has always motivated him to live life the way he wants. He says that the power acquired through music beats everything that he has ever known. He released his first single “Desperated Space” on 21st June of 2021. People are eagerly waiting for his songs, such as the impact he has created.

Ajminur’s debut album, “Feelings of Ecstasy”, consists of twelve original singles. He says that despite his achievements, he still has a far way to go. According to him, he feels more accomplished when his music satiates at least one person’s hunger, sadness, or any kind of negative emotions they have. His music is by and for the people. He gets his inspiration from people, places, and the events that occur around him, specifically, those that interest him. He says it is important to stay curious if you want to create good music. One must also be ready to take risks and play around with different styles to find what you are good at and what comes naturally to you.

Ajminur Oarish is a verified artist on Spotify, YouTube, Apple Music, etc. He fondly recalls his memory of recording and uploading his first song on YouTube within the comfort of his home. He did not have any luxurious equipment but, the experience was wholesome and memorable. That was the first step in his journey of music and business. He says for you to achieve success, you must know how to make compromises. While you are enjoying your time living, there will always be someone who is utilising this time to get ahead of you, someone who is already paying the price to their dream when you have not even thought about it. Ajminur has made many compromises for his music. Fortunately, his friends and family were understanding and supportive of his decisions.

Ajminur Oarish’s advice to budding artists is to stay original and true to yourself. Do not try to blend in or copy others’ styles. Work hard on yourself, and you will eventually get there. While blending in seems to be the norm, shining brightly amongst others is how your music will thrive. For your music to survive and reach the right audience, it needs to be nurtured. Then, patiently wait for it to reach the right audience, who will love it for its originality and preserve it. Only the right people will appreciate your music.

To put it in a nutshell, while it is easy to be carried away with the trend, do not blindly follow it just to gain followers. Create what you like, and you will gradually attract your kind of people, those who will treasure you and your music. That kind of crowd is what will keep you going and be the reason for you to constantly create music.

Next Story : Model Pramath Bhat talks about the important terms of Modelling