As Greece Shows The Way In Renewable Energy Sector, GVK Reddy Talks About How India Can Learn And Implement 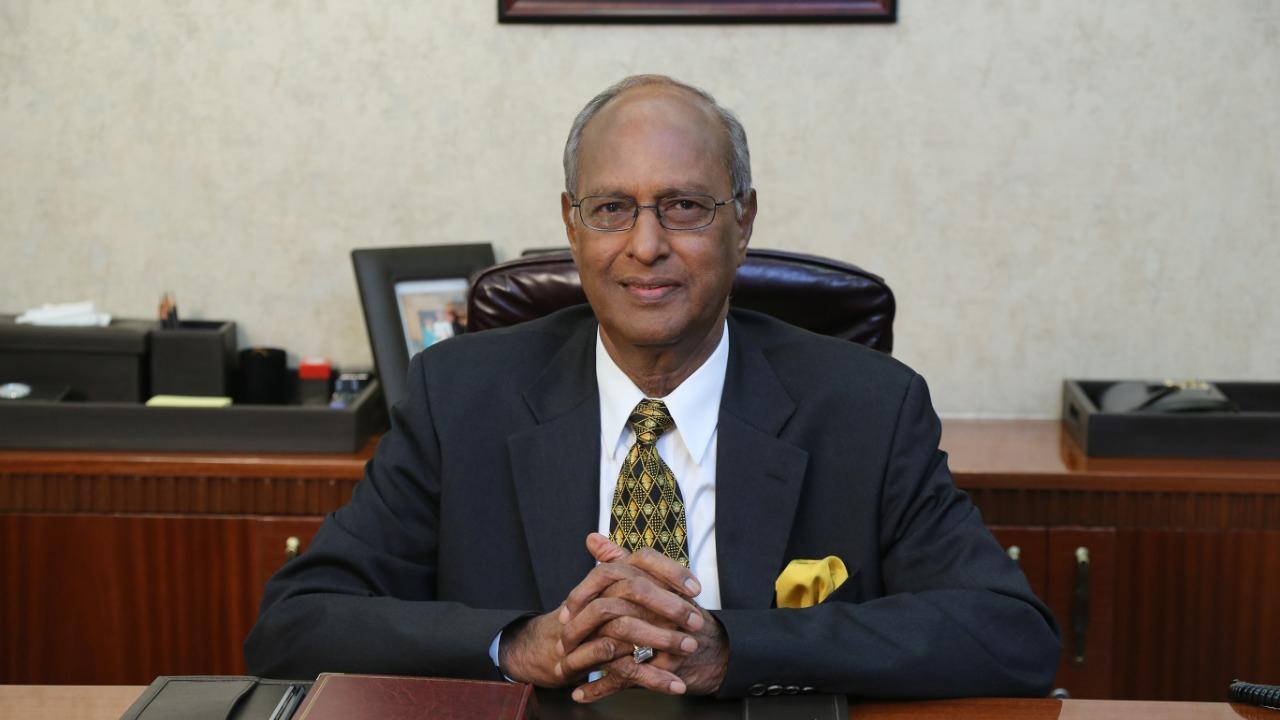 
In recent times, if there is one nation that has shown the world an innovative direction with its immense emphasis and work on clean energy resources, it is Greece. Heralded as the cradle of Western civilization, the Greeks are an advanced culture with a scientific and modern outlook. Their present work in the renewable energy sector is incredibly commendable. Even when the entire world is struggling to accommodate resources, they are creating more, and doing so sustainably. GVK Reddy, Chairman of GVK Group opines that, “We firmly believe that India can study and implement some of these strategies in our resources as well.”

The world is on the verge of an energy crisis. With each passing day as humanity depends more on technology, the rate of energy consumption keeps increasing, and with that comes alarming climate change crisis. The rise of global warming along with pollution has expedited the urgent need for sustainable energy production. Chairman of GVK Group, Dr. GVK Reddy proposes that, “It is high time the world comes together to stop relying on traditional fuel-based energy and work on building better and more prolific sources of renewable energy.” From the current power usagewe will soon see a severe environmental disaster if we do not look into green energy.

As the world is battling with the Covid-19 pandemic, Greece shows the way ahead by continuously working towards the renewable energy sector. Greece has implemented the National Energy and Climate Plan, which is backed with the mission of increasing renewable energy from 20% to about 61% of the total energy production by 2030. It is estimated that an approximate of 10GW of RES must come to materialization over the next decade for this plan to be successful. In India, currently, 38% of energy comes from renewable sources. At the Paris Agreement, the country has pledged to achieve a target of increasing it to 40% of its total electricity generation by 2030. This means an increase from the current 90GW to 450GW.

If everything goes according to plan, Greece aims to close the majority of coal-powered plants and replace the demand by clean energy. Public Power Corp (PPC) has committed to invest 3.4 billion euros ($4.11 billion) in order to make this happen. Over 40% of it will be required to upgrade the current power grid and power distribution systems. India is the first country in the world to create a ministry for non-conventional energy resources, Ministry of New and Renewable Energy (MNRE). However, in a country of the sheer size and population as India, the need for power is even higher. The Union budget has assigned â¹2500 crore ($33.8 billion) for the development of renewable energy, out of which â¹1000 crore ($13.5 billion) goes to solar power.

There have been a number of proposed plans to make the setting up of renewable energy. The licensing code for RES certification has been updated to reduce any chances of territorial overlap. Chairman of GVK Group, Dr. GVK Reddy believes that, “This will help spread out the resources across the land, thus, covering more area. It is a great proposal and can come extremely handy in a country like India, which has such a vast area. It will help eliminate any conflicts as well.”

The Greek government is pushing for the development of innovation in renewable energy production and storage technologies. Energy storage systems have now become a prerequisite for further development. The ministry is in the process of drafting a law to improve the electricity market by regulating licensing, production and storage, andoptimizing their operations in the best interests of the nation. As per the amendment to Law 4608/2019, any investment of EUR 50 million or more  qualifies as a strategic investment in the national economy.

Over the last few years Greece has been focusing on renewable energy with vigour. The country has already shown remarkable developments. An example of such success is the island of Tilos, which utilized €15m budget to become the first island in southern Europe with a sustainable hybrid power station, complete with battery storage. The authorities and the locals have joined hands to create an eco-haven with green energy, nurturing biodiversity. Dr. GVK Reddy, Chairman of GVK Group, anticipates, “This model for the development of this island can be utilized to create sustainable renewable energy-powered communities in India as well.”

Next Story : Haider Ali Khan Is Known For His Experience As A Cyber Security Analyst And Entrepreneur