Ankit is not only one of the successful DJs in the country, but also one of the youngest ones. Ankit started his DJ career in 2014 and fortunately, with the kind of talent he possessed, Ankit started making a name for himself pretty soon. 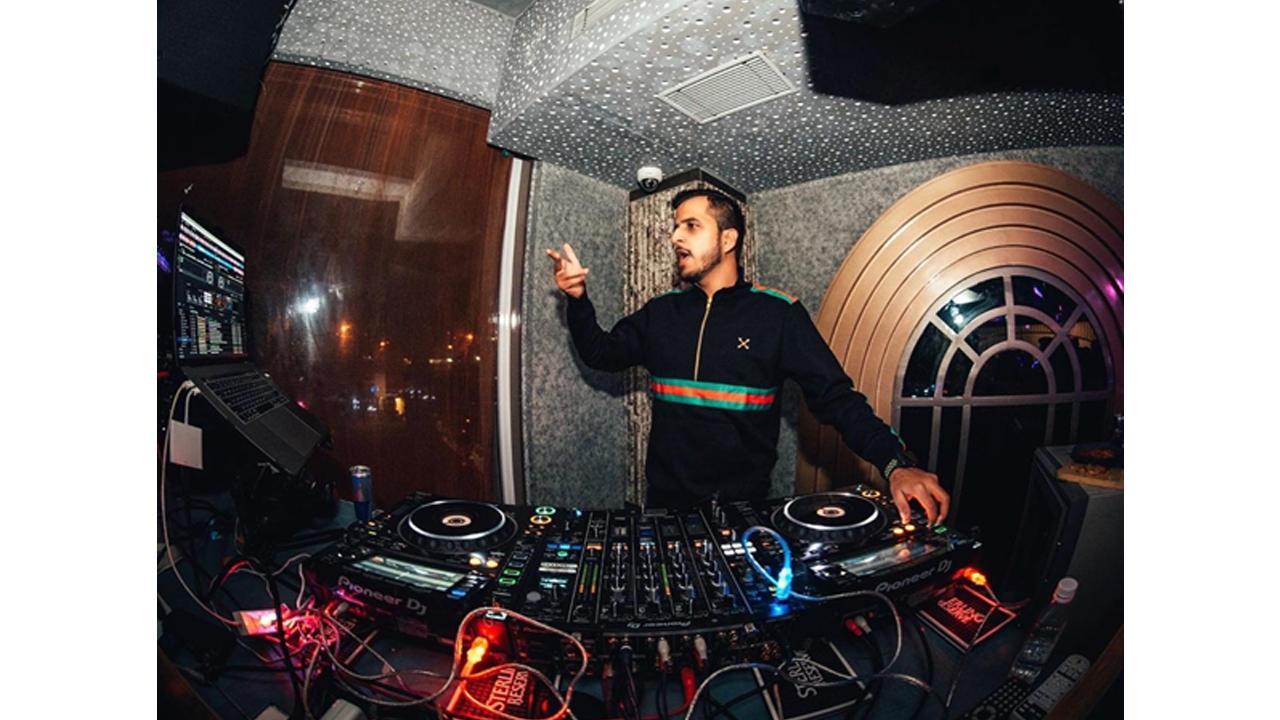 
DJing is something we all enjoy but only a few are able to master it. And from amongst them, is Pune-based 23-year-old DJ Ankit Jaipal Rohida. While we all are sweating it on the dance floor, the DJs do all the hard work, mixing music and tempos and giving us a good time. Ankit is not only one of the successful DJs in the country, but also one of the youngest ones. Ankit started his DJ career in 2014 and fortunately, with the kind of talent he possessed, Ankit started making a name for himself pretty soon.

Ankit enrolled at Pune's Spinmaster Kaz academy and learnt all that there was to learn about DJing. However, his success story was not without drawbacks. While career-wise Ankit did not have to hustle too much, he had to struggle for his parents' approval for his choice of career. But his sheer dedication to his career choice and the kind of hard work that Ankit put in, melted his parents' hearts and won them over. And it can be said that with his parents on his side, there was no looking back for Ankit.

After the initial phase of struggling to find work for himself, Ankit's never-give-up attitude paid off and he started to make a name for himself. Revealing a little about his preferred genres Ankit says, "Genres that I am interested in, are Bollywood, Punjabi and Commercial music. I like performing at weddings and corporate events as I get to interact with people on a one-on-one basis. But playing at weddings is my forte and I want to I see myself growing in this area."

After mastering DJing, Ankit who believes in learning as a constant process has now taken to doing audio video sets, which enables giving people the best visual experience. Reveals Ankit, "I’m one of the youngest and finest VDJ in India known for playing great Bollywood sets." His future plans include wanting to take B-Town by storm.

In an effort to make his mark in Bollywood, Ankit invests his talents in making remixes in collaboration with different artists. In fact, his remixes have been featured on Gener Asian Radio (Houston), Radio Mirchi 98.3 FM and Radio City 91.1. DJ Ankit has shared stages with famous industries stars like DJ Suketu, DJ Akbar Sami, DJ Lemon, DJ Kaz and many others.

Ankit has also performed worldwide in cities like Dubai, Doha and other party hubs in India. He has also won the Symbiosis war of DJ’s held at Blue Frog in Pune in 2018. Ankit also has performances alongside Bollywood stars like Pritam Chakraborty, Boman Irani, Urvashi Rautela, Chunky Pandey and many more. "One thing I have learnt in the long run is that when you keep working hard, believe in your dreams and mark your goals, they’re easily achievable," concludes the DJ.


Catch up on all the latest Crime, National, International and Hatke news here. Also download the new mid-day Android and iOS apps to get latest updates.

Next Story : Shashikiran SM aka SHASH turned his passion for cricket and cinema into a great business & it will inspire you