India has witnessed average monsoon rainfall changing, for example, a long dry spell in August and exceptionally high rainfall in September, as happened in 2020. Year 2021 saw excess rainfall in August. In a manner, the larger climatological changes are now finding manifestation on ground 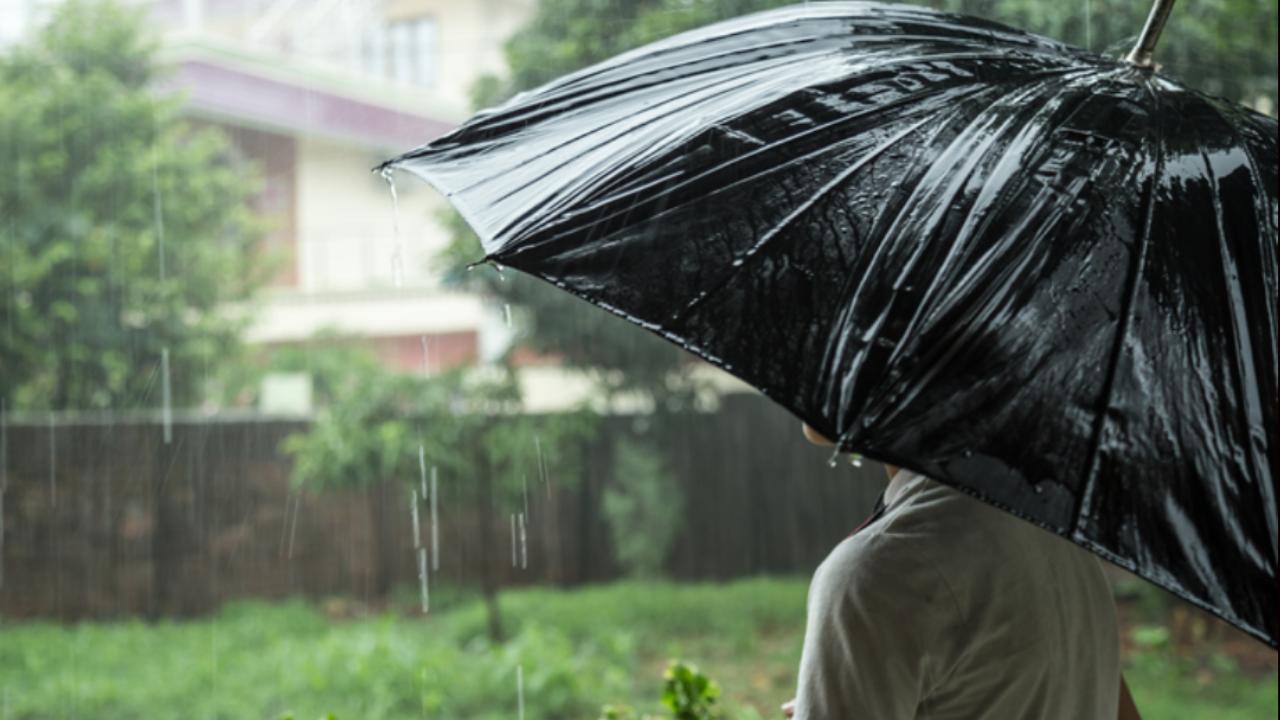 
Scientists have already warned of changing climatic conditions. The Sixth Assessment Report (AR6) of the Intergovernmental Panel on Climate Change has sounded code red and warned of erratic rainfall pattern for South Asia, more so for India.

India has witnessed average monsoon rainfall changing, for example, a long dry spell in August and exceptionally high rainfall in September, as happened in 2020. Year 2021 saw excess rainfall in August. In a manner, the larger climatological changes are now finding manifestation on ground.

There are a number of factors that have an impact on India's southwest monsoon season.

"El Nino, La Nina are the major factors affecting the monsoon rainfall. Then, there is the Indian Ocean Dipole (IOD). Last year, the major drivers were from the Atlantic. September (weather) is mainly governed by the polar region," Union Earth Sciences Secretary, M. Ravichandran said.

The rainfall patterns are changing, not just spatial but also intra-seasonal.

"If we look at the decadal change, there is no long-term change for the country as a whole. But, there is temporal variability. Within the season itself, sometimes there are large dry spells and sometimes there are large wet spells, though total rainfall remains the same. (so) there is an impact of climate change - number of days of heavy rainfall is increasing and number of days of light to moderate rainfall is decreasing," India Meteorological Department's Director General, Meteorology, Mrutyunjay Mohapatra said.

"That is the reason why there are sometimes longer dry spells and longer wet spells."

The IMD has already done climate variability and climate change analysis at state level and district level. "From that, we find that up to 2018, there are certain trends visible in it."

"If we look at the spatial distribution and the rainfall distribution, we could attribute it to climate change. But the regional impact of climate change, with respect to specific districts etc. needs further investigation," Mohapatra said.