The State of the Ocean Report compiles the most up-to-date knowledge on the state of the world's oceans, from pollution to biodiversity, to assist key policy-makers in making informed decisions on ocean protection and sustainable planning 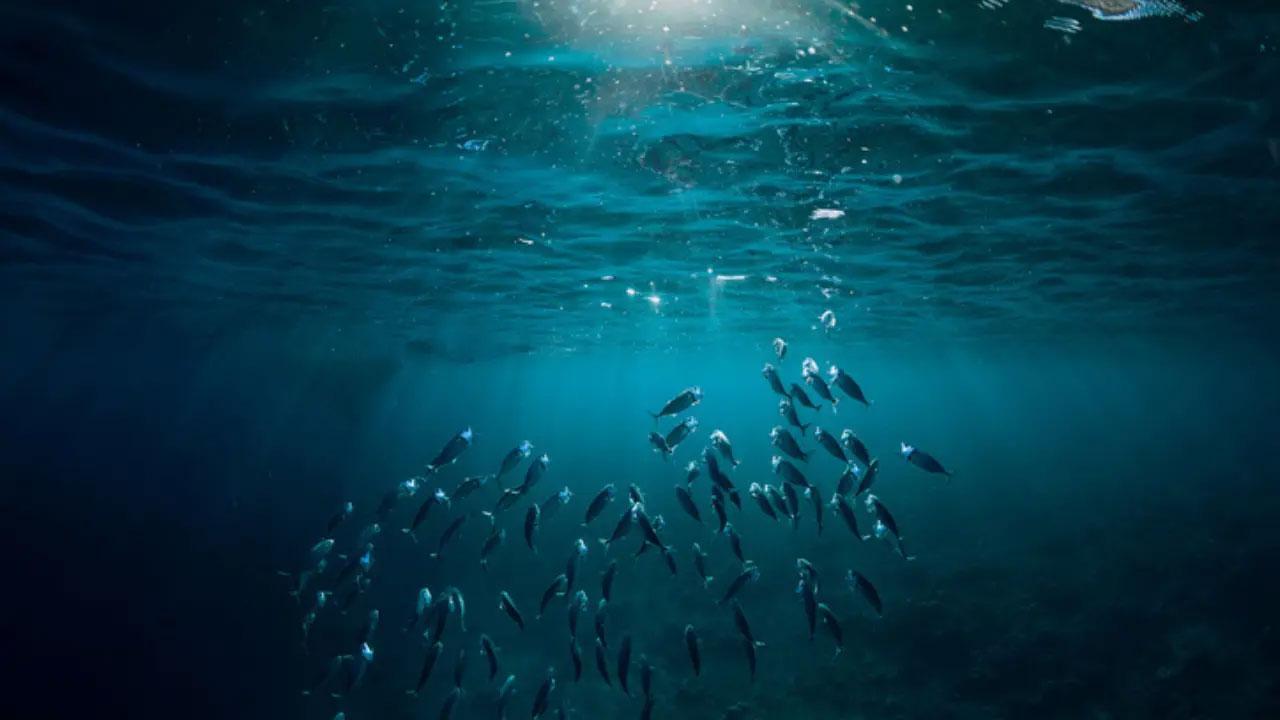 
The United Nations Educational, Scientific and Cultural Organization (UNESCO) has published a flagship report "State of the Ocean Report" (StOR) on the state of the world's oceans. The first edition of the report was launched during the 2022 UN Ocean Conference, held in Lisbon, Portugal, from June 27 to July 1.

"The Report will help to efficiently monitor the progress of the UN Ocean Decade, and, in time, can become an eagerly anticipated worldwide publication that will contribute significantly to mobilising global society to act towards "ocean we need for the future we want"," said Vladimir Ryabinin, Executive Secretary of UNESCO's Intergovernmental Oceanographic Commission (IOC-UNESCO).

IOC-UNESCO is the main United Nations body for the international coordination of marine sciences, to improve management of the world's oceans, coasts and marine resources, Xinhua news agency reported. The Commission enables 150 member states to work together by coordinating programmes on capacity development, ocean observation and services, ocean science and tsunami warnings, and economic and social issues.

The State of the Ocean Report compiles the most up-to-date knowledge on the state of the world's oceans, from pollution to biodiversity, to assist key policy-makers in making informed decisions on ocean protection and sustainable planning. The first edition of the report includes contributions from more than 100 renowned experts across all major marine science fields.

Subsequent editions will also invite contributions from other UN agencies, UNESCO said. From now on, UNESCO plans to publish the State of the Ocean Report every year on United Nations World Oceans Day, which falls on June 8.