The findings, published in the journal Climatic Change, suggest that in percentage terms, the avoided risk is highest for river flooding, drought, and heat stress, but in absolute terms the risk reduction is greatest for drought 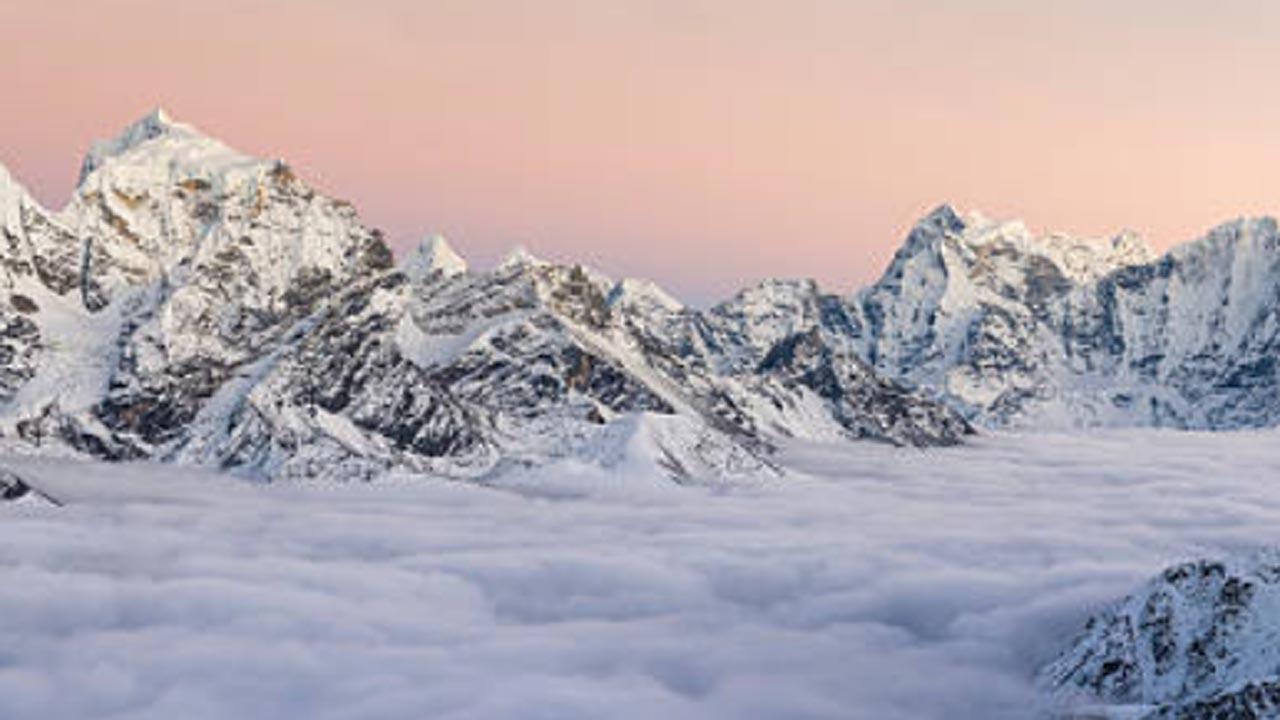 
The effects of global warming can be seen every passing day and as countries rally to try to do their best to prevent the rising temperatures, it is going to be a constant effort for a safer future. According to a new study, there is possibility of reducing the effects of climate change on humans by 85 per cent by simply limiting global warming to 1.5 degrees Celsius. Doing that would help identify the regions which are hotspots for the risk of warming in the future.

The study, led by the University of East Anglia (UEA) researchers, calculates reductions in human exposure to a series of risks -- water scarcity and heat stress, vector-borne diseases, coastal and river flooding -- that would result from limiting global warming to 1.5 degrees Celsius rather than 2 degrees Celsius or 3.66 degrees Celsius. Effects on agricultural yields and the economy are also included.

Researchers from the UK, including scientists from UEA and the University of Bristol, and from PBL Netherlands Environmental Assessment Agency, find that the risks are reduced by 10-44 per cent globally if warming is reduced to 1.5 degrees Celsius rather than 2 degrees Celsius.

The findings, published in the journal Climatic Change, suggest that in percentage terms, the avoided risk is highest for river flooding, drought, and heat stress, but in absolute terms the risk reduction is greatest for drought.

The authors also identify West Africa, India, and North America as regions where the risks caused by climate change are projected to increase the most with 1.5 degrees Celsius or 2 degrees Celsius of average global warming by 2100.

"Our findings are important because the Paris Agreement target is to limit global warming to 'well below' 2 degrees Celsius and to apursue efforts' to limit it to 1.5 degrees Celsius. This means that decision makers need to understand the benefits of aiming for the lower figure," said lead author Prof Rachel Warren, of the Tyndall Centre for Climate Change Research at the UEA.

Also Read: In view of climate change, quality agri-research is the need of the hour

Next Story : UNESCO launches new 'State of the Ocean Report'