Marco Lambertini, the Director-General at WWF International, stressed that a global consensus was urgent to facilitate establishment of a landmark pact to reinvigorate protection of species and speed up nature positive growth 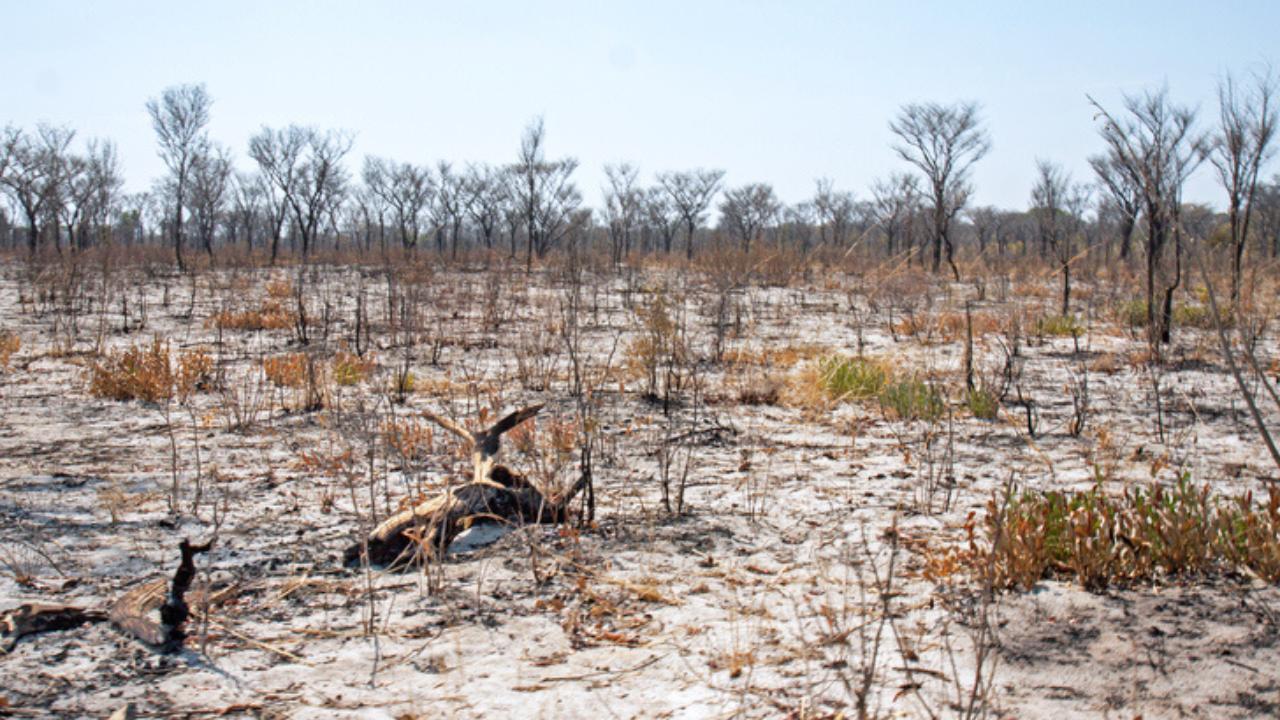 
The World Wide Fund (WWF) recently urged the international community to agree on the establishment of a new and transformative framework to strengthen conservation of biodiversity in the light of threats fuelled by human actions and the climate crisis.

Marco Lambertini, the Director-General at WWF International, stressed that a global consensus was urgent to facilitate establishment of a landmark pact to reinvigorate protection of species and speed up nature positive growth, reports Xinhua news agency.

"We need a science-based, ambitious and measurable framework to reverse habitat loss, and put us on a path towards carbon neutrality," Lambertini said at a briefing on the sidelines of the fourth meeting of the open-ended working group on the post-2020 global biodiversity framework underway in Nairobi.

The Nairobi meeting, according to Lambertini, should rise above partisan interests to agree on a text that could open a new chapter in global efforts to reverse unprecedented loss of species.

He noted that biodiversity loss had not only created an ecological crisis but had worsened poverty, food insecurity, water scarcity and declining health outcomes for grassroots communities.

Convened by the UN Convention on Biological Diversity (CBD), the June 21-26 meeting in Nairobi is fine tuning the final draft of a global framework to re-engineer conservation of species in the next decade.

The post-2020 global biodiversity framework is expected to be adopted at the second and final part of the 15th conference of parties (COP15) to the UN Convention on Biological Diversity meeting slated for December 5 to 17 in Montreal, Canada.

In addition, the framework should advance repurposing of economic models to ensure they were nature positive besides strengthening climate resilience of local custodians of biodiversity hotspots, added Broekhoven.

In view of climate change, quality agri-research is the need of the hour