Visiting Portugal soon? Use these tips to explore its rich cuisine

UNESCO has designated the Mediterranean diet as a World Heritage Site, and it is an integral aspect of Portuguese cuisine 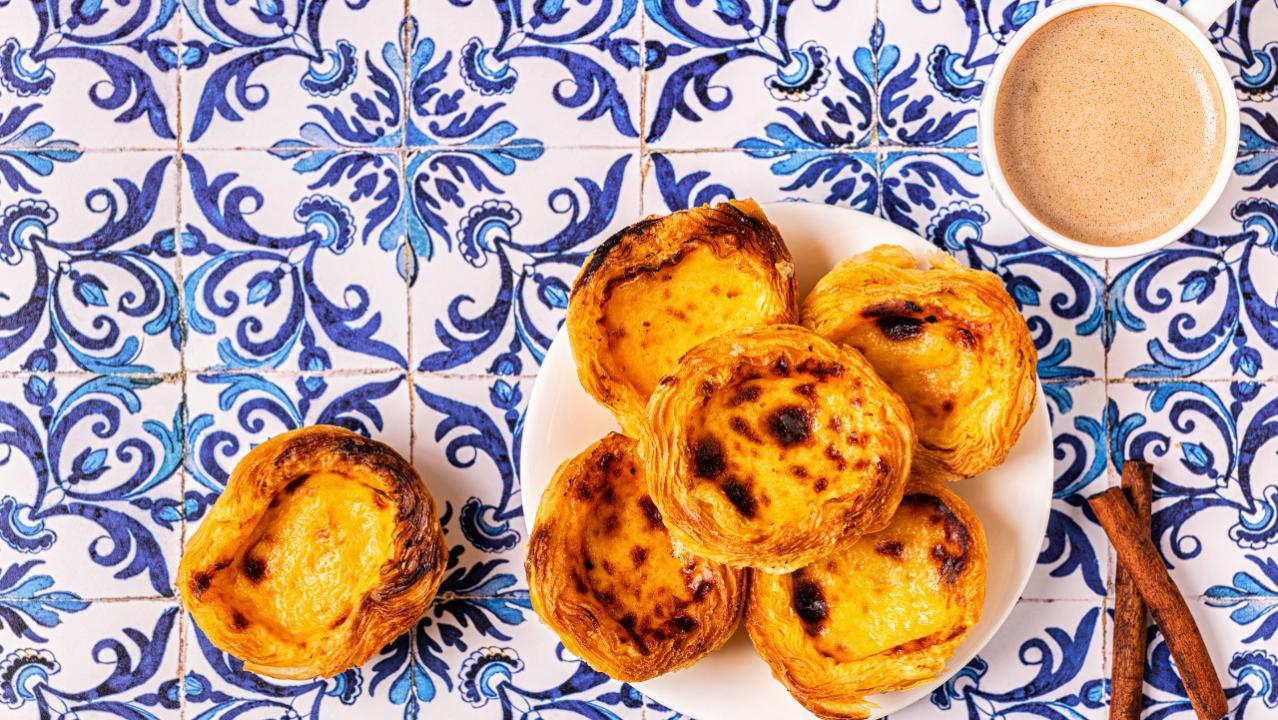 
If you have been itching to travel outside India, there are many places to go and while there are popular destinations, if you love food, Portugal is definitely a place to visit. There is no doubt that Portugal's cuisine is as rich and diverse as its landscape, which is a major consideration when choosing a travel destination. World-class chefs and amazing restaurants can be found in Portugal. Around 27 Michelin-starred restaurants are located there. The capital, Lisbon, is home to nine restaurants with Michelin stars. The capital city of Portugal boasts a large number of Michelin-starred eateries, which says a lot about the flourishing local food industry.

One of Portugal's best-kept secrets is its food. Everybody's palate will find something to enjoy in Portuguese cuisine. The sea is Portuguese cuisine's most distinguishing ingredient. Portuguese olive oil is also of the highest calibre and is used in all dishes, including cod (for which there are allegedly 1,000 different recipes!)

UNESCO has designated the Mediterranean diet as a World Heritage Site, and it is an integral aspect of Portuguese cuisine. It is based on plant-based foods, such as fresh and dried legumes (beans, chickpeas, broad beans, etc.), dried fruits, and nuts (walnuts, almonds, chestnuts, raisins, etc.), as well as olive oil as the primary source of fat and fish in place of red meat.

The appropriate wine is paired with each meal. Portugal has a long history with wine. The entire nation produces wines of exceptional quality that are renowned around the world and have earned several awards and distinctions in international contests. Additionally, wine is a great justification for exploring the local geology, history and culture. Portugal's wine trails provide some fantastic journey to experience a pleasure that has been cultivated over time. Each wine, whether it comes from Port wine, the Douro, Alentejo, or Madeira, has a unique flavour.

The sweets from Portugal are exquisite. The pastel de nata (custard tart), another staple of Portuguese cuisine, is the consequence of the harmony of flavour, creaminess and crispiness. It is necessary. It goes well with coffee, which we typically have as espresso.

The strong culinary ties Portuguese cuisine has with Indian cuisine are one of its best features. Indian eateries are extensively scattered across the country and are virtually everywhere.

You will undoubtedly need to extend your trip to Portugal in order to sample the mouthwatering regional cuisine because there is so much to see and do there.