Mira Rajput Kapoor recently ranted about the lack of momos in Mumbai, a delicacy favoured by Delhi natives like her. On cue, two chefs share how to make a plate of these steaming dumplings at home 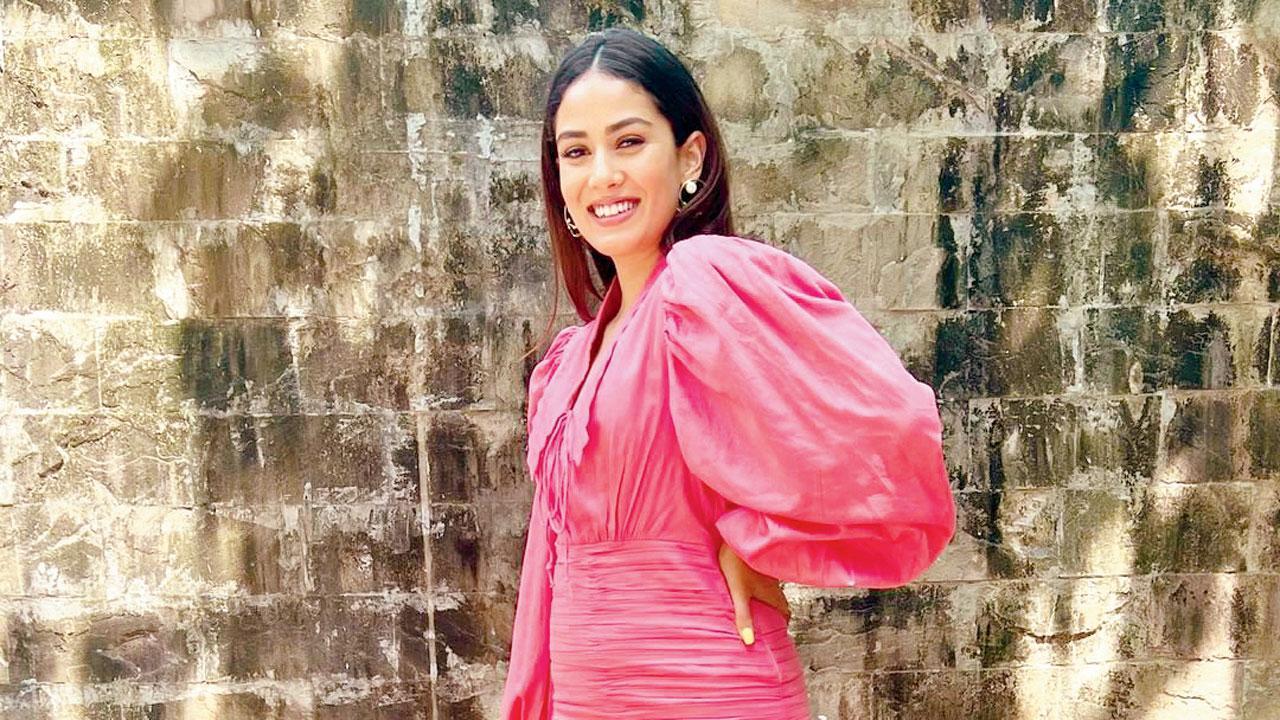 
Kothmir, not dhania, kanda, not pyaaz, batata, not aloo, and where are the momos? These were among the many cultural shocks that greeted Mira Rajput Kapoor when she shifted from Delhi to Mumbai after marrying actor Shahid Kapoor. In a recent video on her YouTube channel, Mira claimed that, “there are no momos” in Mumbai — a rant we’ve often heard from our Delhi friends in the city. As someone who also faced a momo  crisis after shifting to Mumbai, this writer urges Mira and her fellow momo-lovers to dig a little deeper. From Andheri’s Suraj Lama’s tandoori momos to home chef Josie Paris Renthlei’s pork momos, and Ling’s Pavilion’s wontons and dumplings in Colaba to North-Eastern joint Thotrin Cafe’s thinly wrapped chicken momos, Mumbai offers plenty of options. But if you’re still not satisfied, you can learn how to prepare yourself a plateful at home. 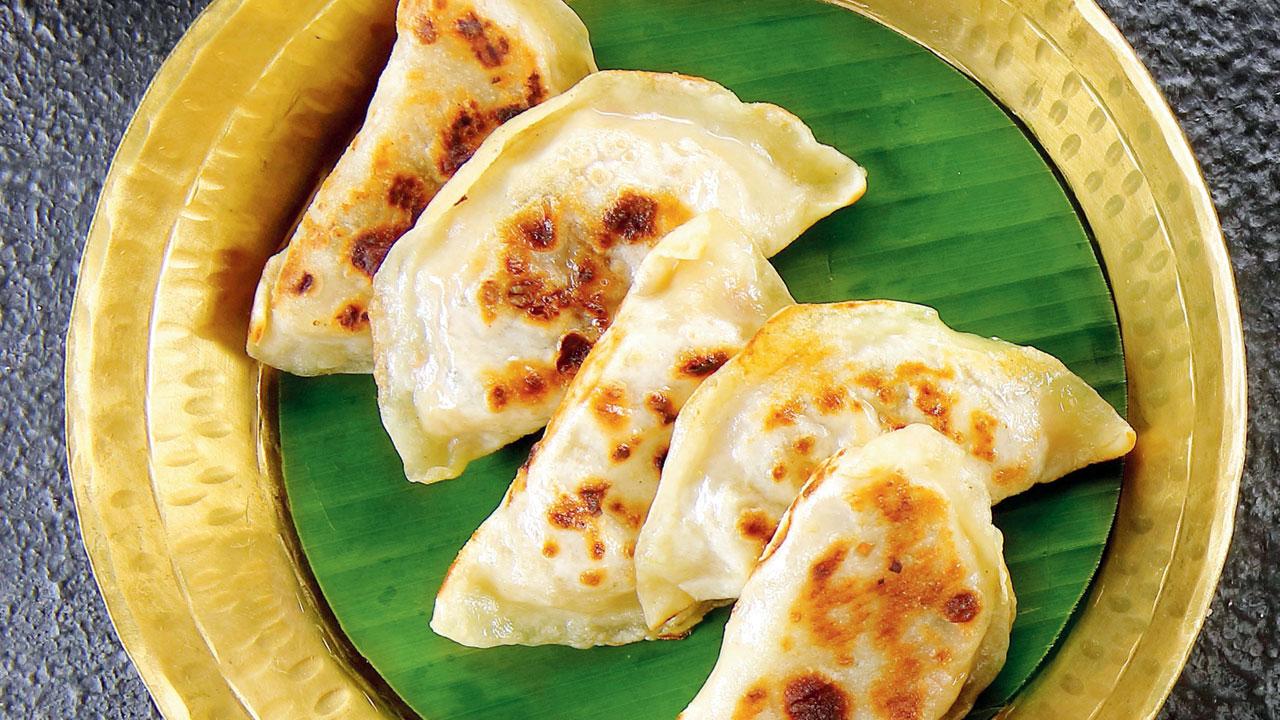 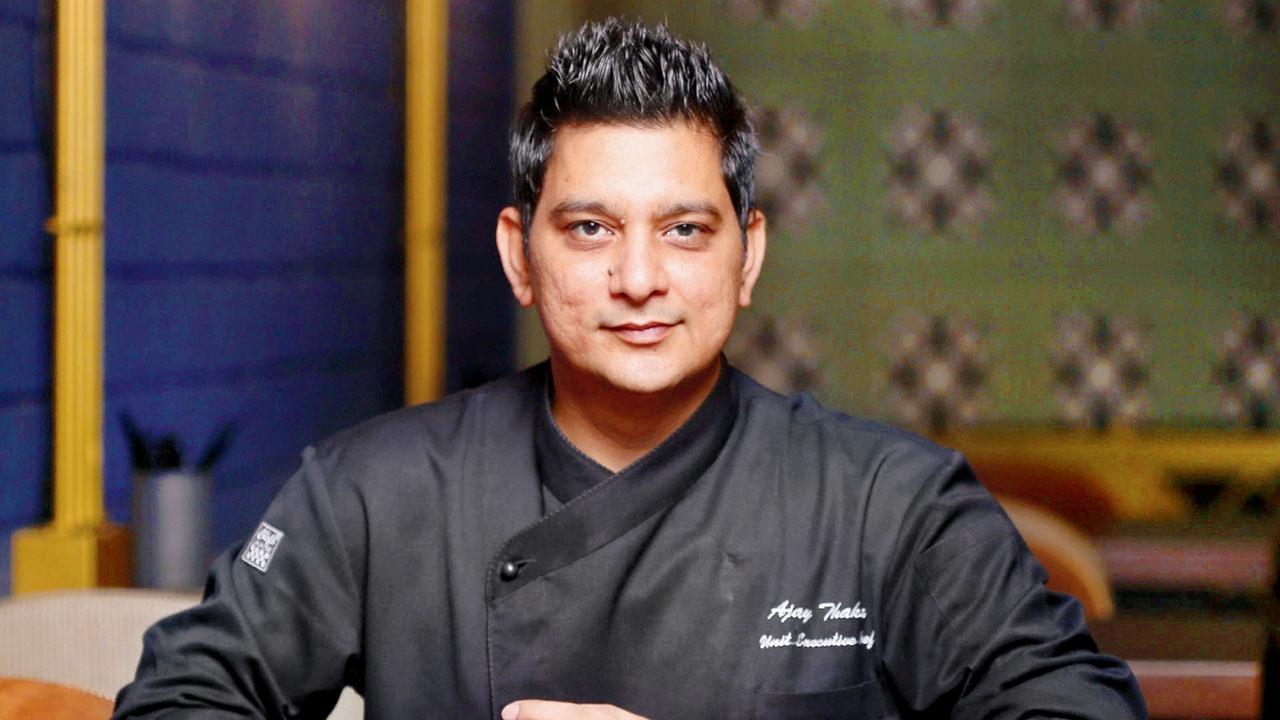 Method
For the dough, mix salt with flour and enough water to form a dough. Add oil to glaze it and knead again. Now, cover it with a moist cloth and set aside for two hours. Now, mix all the ingredients for the filling and season it with salt and some white pepper powder. Take the dough and divide it into four equal balls; take each ball and roll them out as thinly as possible. Using a cookie-cutter or lid, cut out a circular shape. Spoon one teaspoon of the filling into the circle and fold it on one side to get a half-moon shape. Seal the dough well. Steam the dumplings for 10 minutes. Test by inserting a knife on to the surface of the momo; if it comes out clean, then the momo is cooked. Before serving, pan-fry them or toss them in a pan till the bottom of the momos are slightly browned. 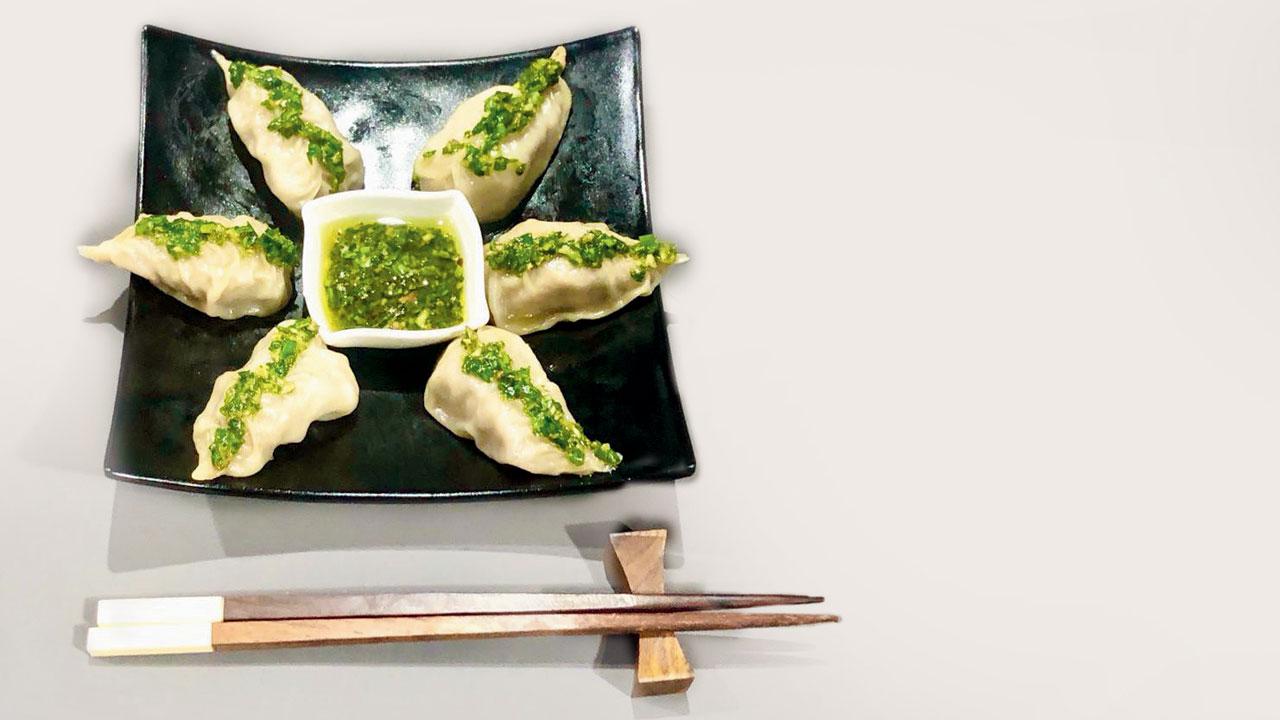 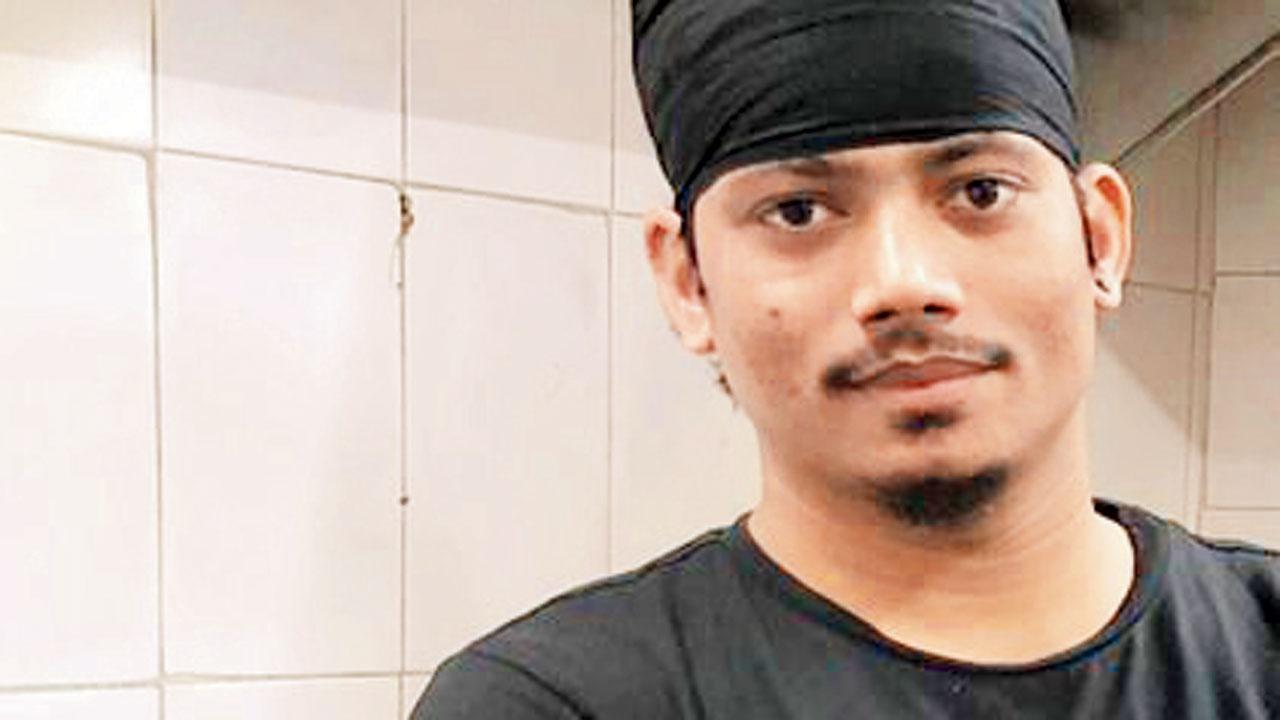 Method
For the sauce: Toss in all the ingredients in a bowl, add heated oil and mix it thoroughly. Season with salt as per taste.
For the momo: In a plate, add finely minced chicken, garlic, onion, coriander, ginger and spring onions, and mix well. Add a little oil to this stuffing mix. Create a dough of the maida with water, a pinch of salt and oil. Make small balls of the dough and roll out each ball into little discs, as thinly as possible. Dab water on your fingers, and pick up a little stuffing and place it on the disc. Rub a little water on the edges of the disc, fold it to form a crescent, and seal the edges well. In a momo steamer, Bring water to a boil, and then place the momos inside after adding a little oil to the base. Steam the momos for 10 minutes. Once done, take them out and serve them with the sauce.

Next Story : Indulge in East Indian fare by a Malad home chef