Put together by a writers' platform, this intimate storytelling event doubles up as a dinner that will merge folktales, puppets and Rajasthani cuisine 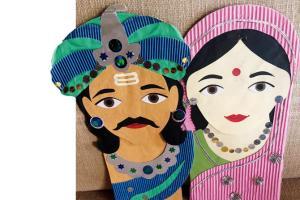 Puppets to be used at the event


For years before the personal became political or someone put those words down on a placard, women found their own ways of finding emancipation and closure. Folk tales that find their narratives from within society are replete with such female characters. This weekend, at an event titled Strings and Stories, established storyteller and puppeteer, Usha Venkatraman, is looking to discuss two such characters. 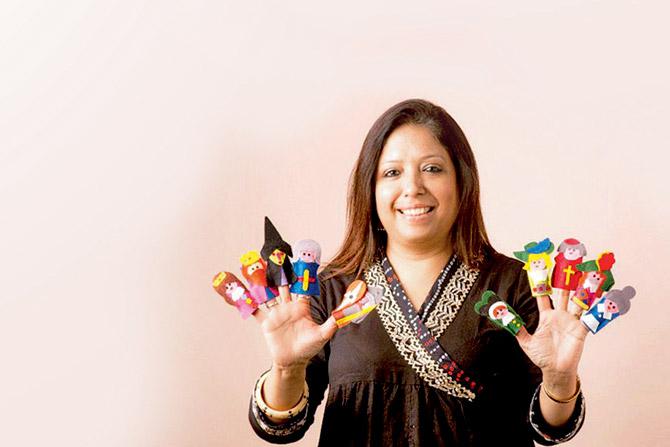 The performative storytelling event has been put together by Bound India, a platform that specialises in organising immersive writers' retreats. Mumbai-based Venkatraman got acquainted with Tara Khandelwal, Bound's founder, when she attended one of these retreats in March, 2018. A month ago, Khandelwal approached Venkatraman with the idea of putting together an event that would marry storytelling and food. 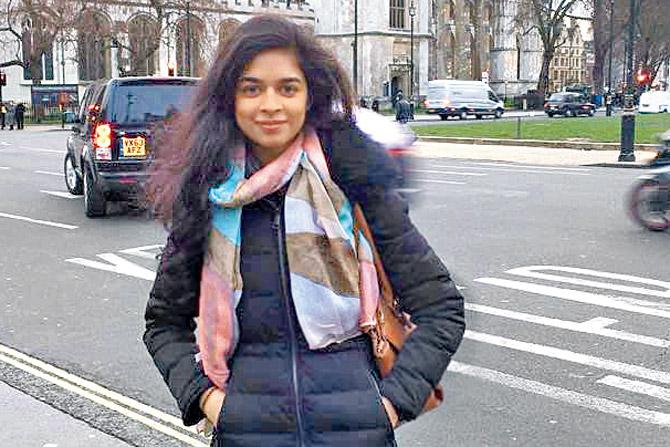 "I love creating learning experiences, where participants can get to know masters in their craft in an in-depth manner — something you can't gain from attending a talk or literature fest. I have known Usha for a while and when I thought of curating this event, she was the first person who came to mind. Combining a great performance with a delicious meal is the perfect way to spend an evening," Khandelwal tells us.

For Venkatraman, the concept was not new, having performed among diners in five-star hotels in the past. "I love what I do, so I am quite comfortable with people eating while I am performing as long as they're listening," she tells us, adding that Strings and Stories sounded more appealing because it is a more intimate affair. At the event, she will be narrating two folk tales — one from Bengal and the other, from Karnataka, both women-centric. 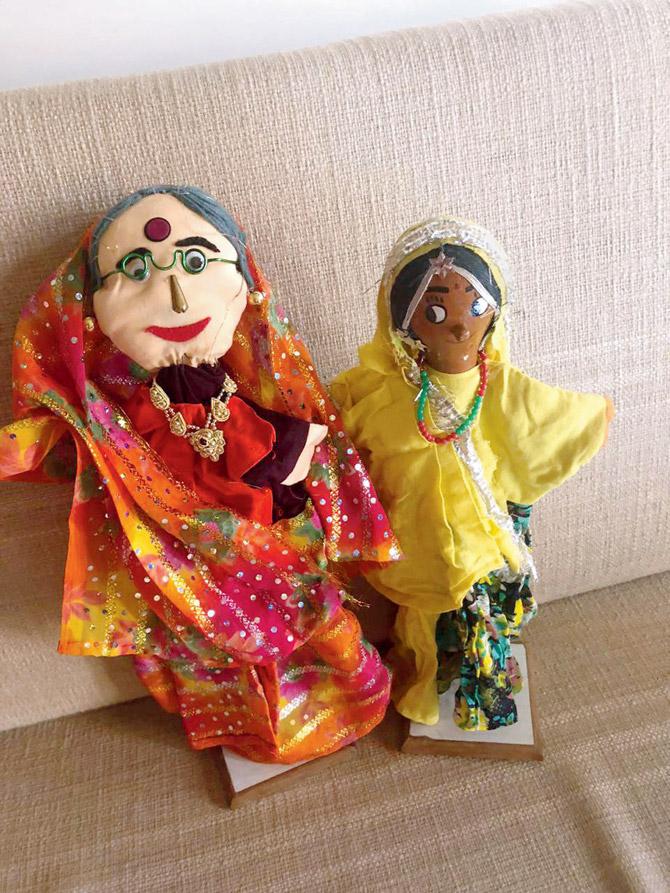 "These characters portray strong women who overcame the odds, not by protesting or taking out a morcha, but through their actions. I thought it was important to speak about them," Venkatraman tells us, explaining how the characters that she's dealing with weren't as educated, liberated or assertive of their voices when compared to modern feminists, but relied on tact, discretion and diplomacy to achieve what they wanted. So, for example, in the Kannada story by AK Ramanujan, The Husbands Shadow, the female protagonist earns her freedom, however fleeting, by playing the inherent foolishness of her husband. Meanwhile, The Mysterious Oils, a folklore from Bengal, navigates a generic relationship between a woman and her mother-in-law. "I like to think that I am a feminist. Maybe because I came from a somewhat conservative middle class family from South India and was one of three daughters," Venkatraman shares, telling us what veers her to such tales. 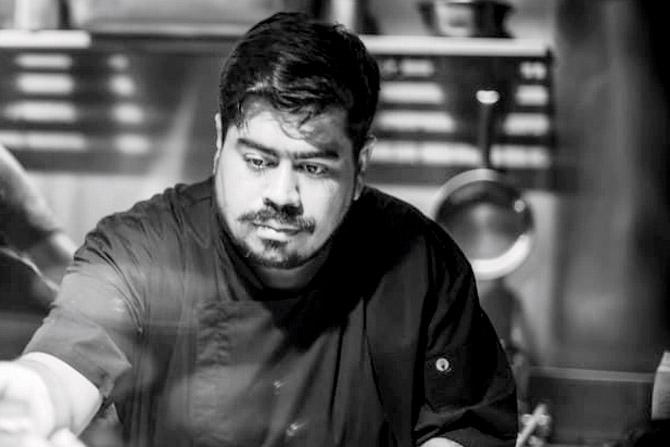 One would think that such an evening would culminate in a meal that is representative either of Karnataka or of Bengal's cuisine, but the dinner, curated by chef Sushil Multani of Savor Experiences, has relied on the natural association of puppets with the state of Rajasthan. "We've kept the menu simple and focused on Rajasthani food served in a different way, while keeping the flavours and recipes intact. We have a few modern twists, that's all," Multani says about the menu, which has dishes like bajra aur papad ka raab made with millets and reimagined as a soup, and pyaaz ki kachori with mirch ki kadhi, which is poured over at the table. There are also staples like dal batti, laal maas and gatta pulao. 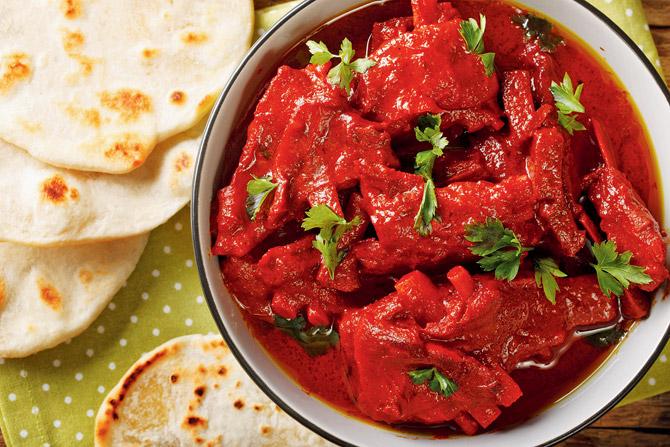 Next Story : Short and sweet