Goa-based author-illustrator Nikhil Gulati takes us back to 2,500BCE with his book, The People of the Indus, that focuses on the backward piecing of history. Excerpts from an interview 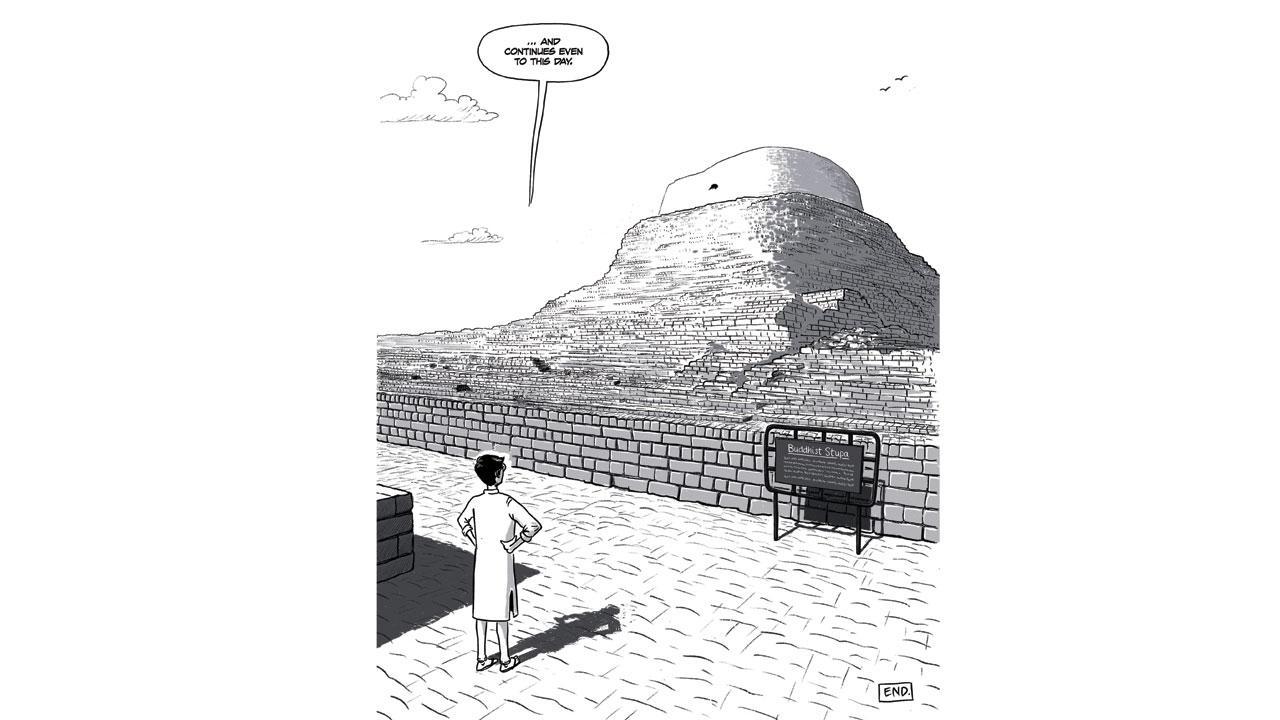 The narrator of the story reflects on how Indus valley plays a role even in today’s context. Pics Courtesy/PENGUIN INDIA


Tell us about the process of compiling a complex subject into a simple format.
The book took about five years to complete. Firstly, a lot of material on the topic that’s available in academic journals, textbooks and excavation reports hasn’t yet made its way to popular audiences. Our perception of the Indus Valley is outdated by about 50 years or so. And going through all the material was a long process. To simplify it down to a narrative that would appeal to a large audience was quite a task. Secondly, to create a visual book I had to source visual materials. I looked through excavation reports to find interesting pieces of art [on pottery and seals] that I could show in the book. When we read about the valley, we see the priest king or the dancing girl, but the rest of the beautiful artwork goes unseen. I wanted to be able to show what it would have been like to stand on a rooftop in Mohenjo-daro in 2,600BCE. 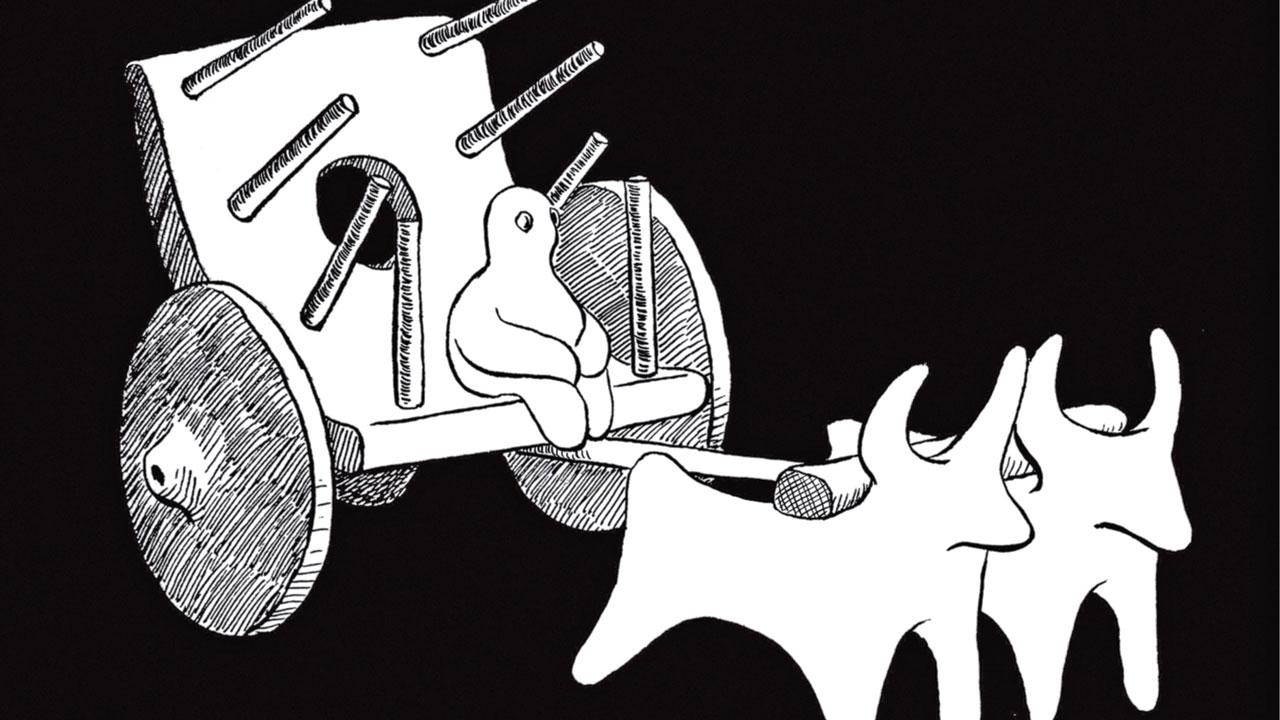 What has been your greatest learning while working on this book?
The people of the Indus Valley had no warfare. For a period of about 1,000 years, we find a large, organised, sophisticated, materially and culturally rich and literate society that has absolutely no warfare. How strange is that? And it’s not that the people of the Indus had no idea about warfare. They were routinely travelling to Mesopotamia and Central Asia where warfare was a common feature. But to not adopt them for almost 1,000 years seems to imply a conscious choice. We also find no evidence for centralisation. If they had kings, we can’t see them in the archaeological evidence. And yet the quality of life for a large number of people was high. Indus teaches us that kings and warfare are not the only way to organise ourselves in large numbers. It makes me believe that the things we take for granted today, don’t have to be absolutes. 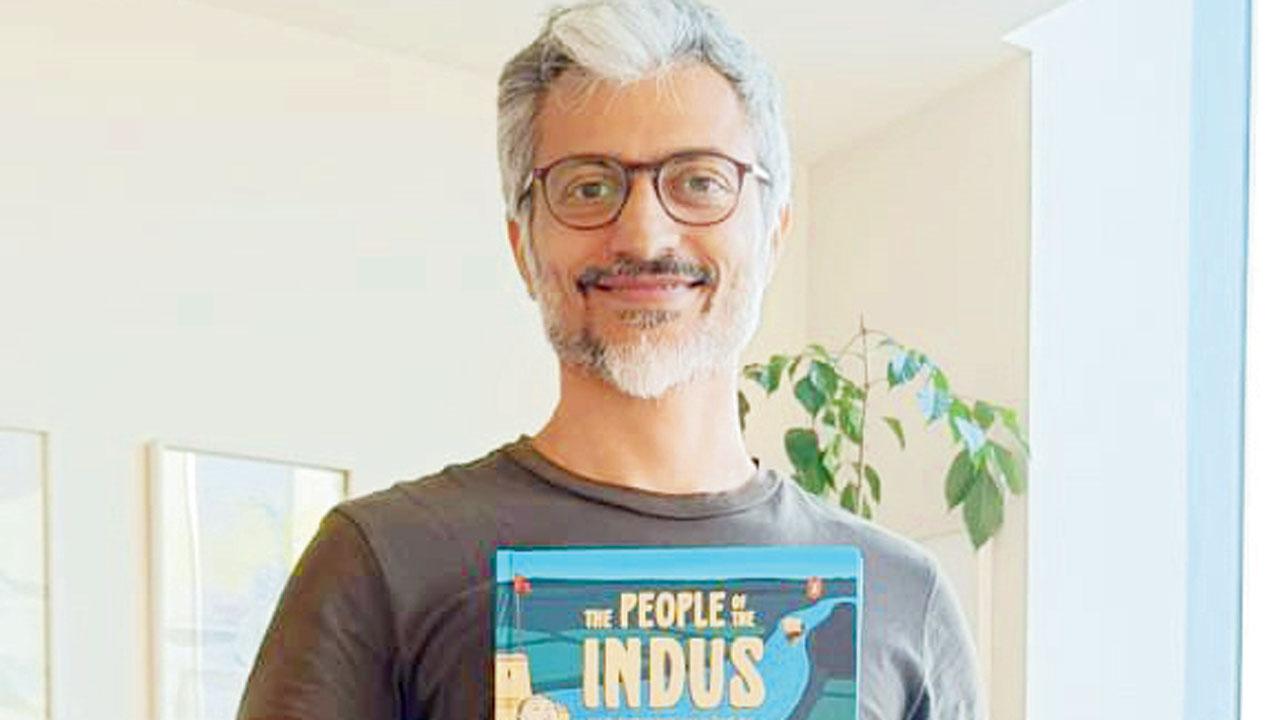 Does the graphic format allow young minds to be interested in our heritage?
I would hope that this encourages everyone, not just young adults, to take an interest in our heritage. Comics and graphic novels have long been considered a format for kids, but that’s not true. Comics are a medium — just like films or novels — which can tell all kinds of stories.

Next Story : Discover hidden gems in nature on these treks near Mumbai