Sid Sriram’s upcoming concert in Mumbai this week will feature an instinctive and experimental performance that highlights the influences of jazz, R&B and Indian classical on his musical ouevre 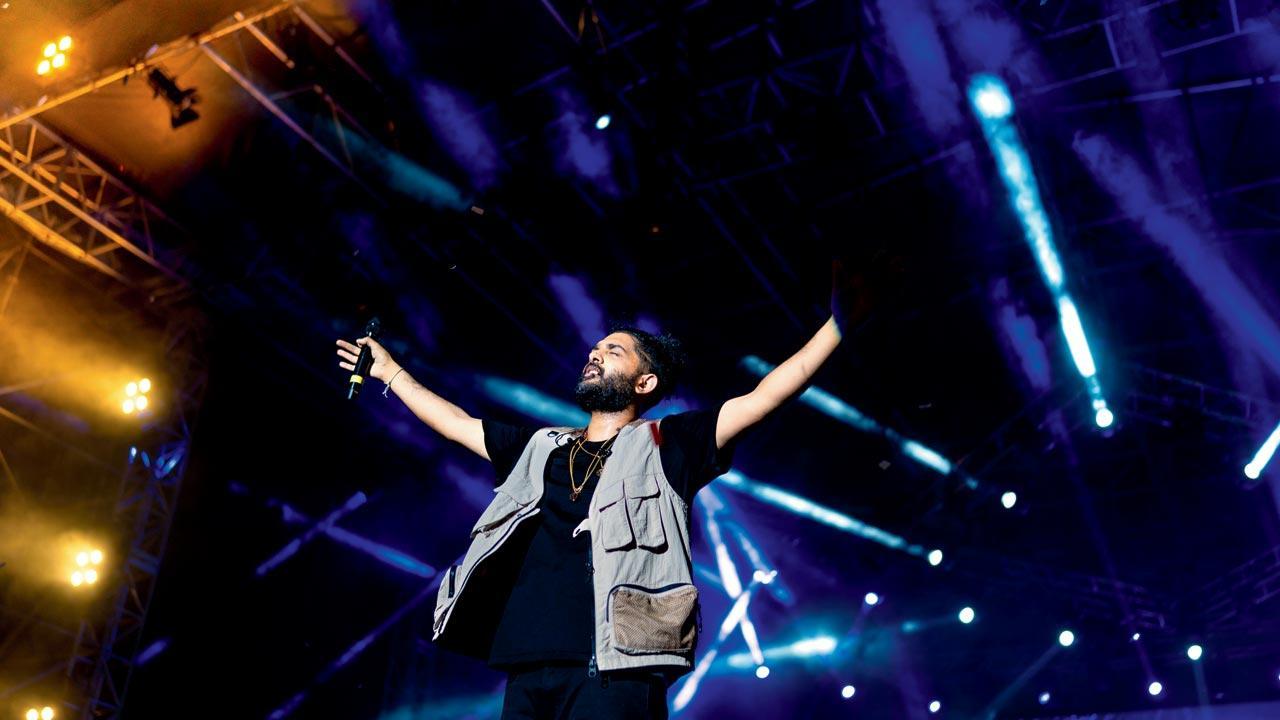 Sid Sriram at a previous concert


For all the technology that goes into it these days, music composition remains an instinctive art. Sid Sriram hopes to light that very impulsive spark during his upcoming concert in Mumbai this week.

The singer will eschew his cinematic hits to lead an hour and a half of improvised experimental compositions with Carnatic, jazz and R&B influences. Casting his fame from recent songs such as Srivalli aside, he says, “As artists, we seek ways to push our boundaries. This is my way of discovering the adrenaline rush that one gets from exploring the unknown in music.” 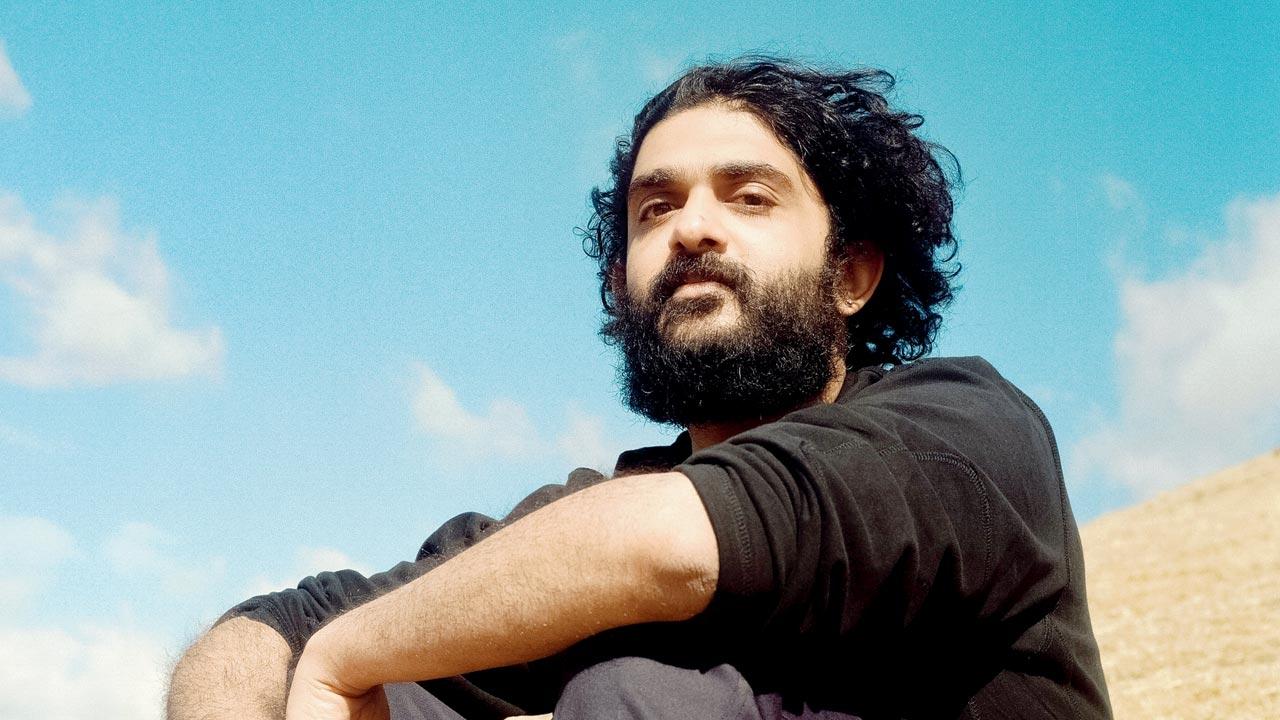 Boundless is “an amalgamation of notes created from the gut.” “The name Boundless refers to the idea that there are no boundaries to creation on stage, and there is no name or aesthetic I attribute to it,” Sriram says.

The experiment was born in August 2021, when he joined a friend on stage in New York to simply perform. It sparked off the idea for the concert. Quoting Miles Davis, he points out that there is never a wrong note, but for the musician’s ability to stitch it with the next note that follows to create an emotional response.

Having trained in Carnatic classical music, the sense of improvisation is innate for the singer. The Chennai-based musician’s influences range from Indian classical musicians to Stevie Wonder, Davis and Wayne Shorter as well as Kanye West, Bob Dylan and frequent collaborator, AR Rahman. “In the last three to four years,” he tells us, “I have developed a targeted listening approach depending on what I am seeking or looking to feed my mind.”

The pandemic has also influenced his musical trysts, he admits. Where he once preferred the solace of the studio to compose music before, he now enjoys collaborations. “Falling back in love with the communal aspect of music-making — that has been the biggest shift in my perspective,” he says.

His first Boundless concert in Mumbai is an exciting proposition. Talking about the diverse listenership in the city, he says, “The best shows are the ones that resonate with the audience. In this context, there are more opportunities as we are all operating at a primal level.”

Next Story : Through the sands of time: Exhibition at CSMVS highlights conservation processes of rare artefacts