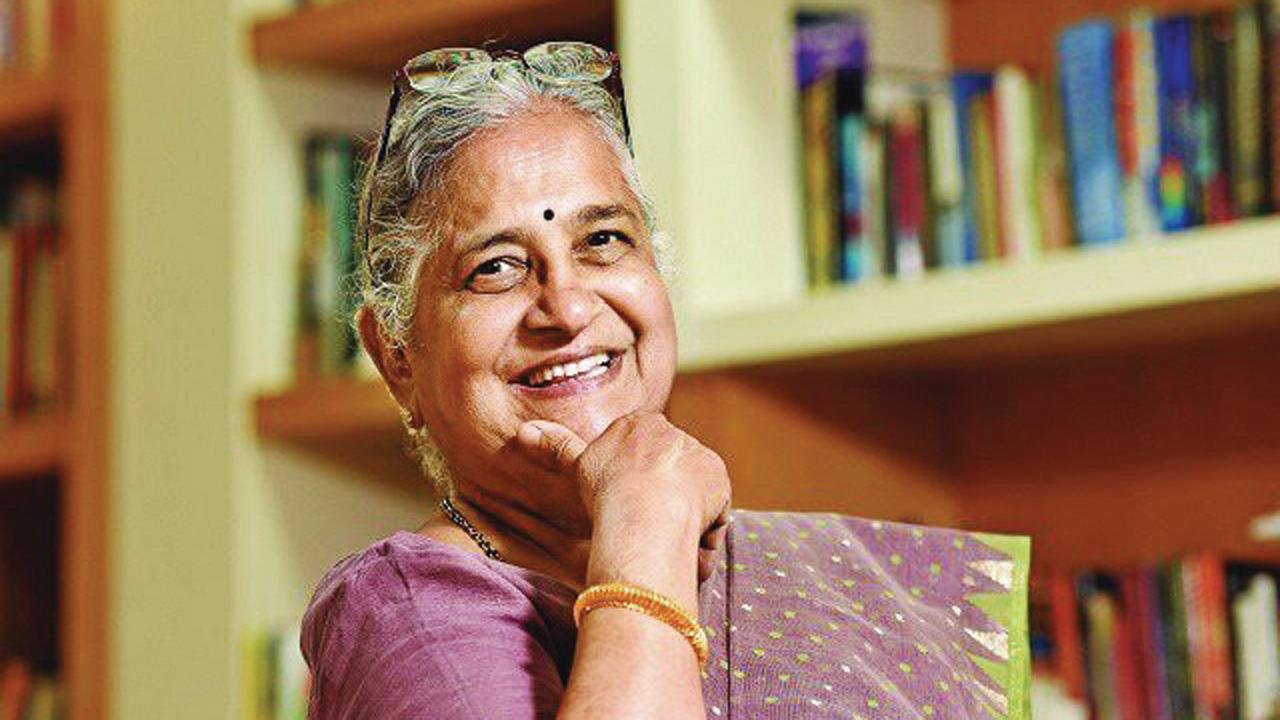 
The Sage with Two Horns: Unusual Tales from Mythology is a book that author and philanthropist has written, which contains stories of kings and queens, gods and goddesses, and other characters from ancient Indian tales. It’s also the subject of the first round of a quiz that online platform QShala will host this weekend, with Murty herself donning the role of the quizmaster.

Vaishnavi M, executive producer at QShala, tells us that there will also be a Q&A session following the quiz, where Murty will answer selected questions that participants have sent in beforehand. “There will be a second round that will involve a mixed bag of current affairs and general knowledge questions, though that will not be hosted by Murty, but by our in-house quizmaster, Raghav Chakravarthy,” Vaishnavi says, adding that the event is being organised in association with Puffin Books, publisher of The Sage with Two Horns. The top 10 winners will receive autographed copies of the title.

Next Story : A new dawn