We are not alone: On World UFO Day sign up for this interactive talk on extraterrestrial life

To observe World UFO Day this weekend, a city researcher dives into the extraterrestrial possibilities of Pentagon’s recent report 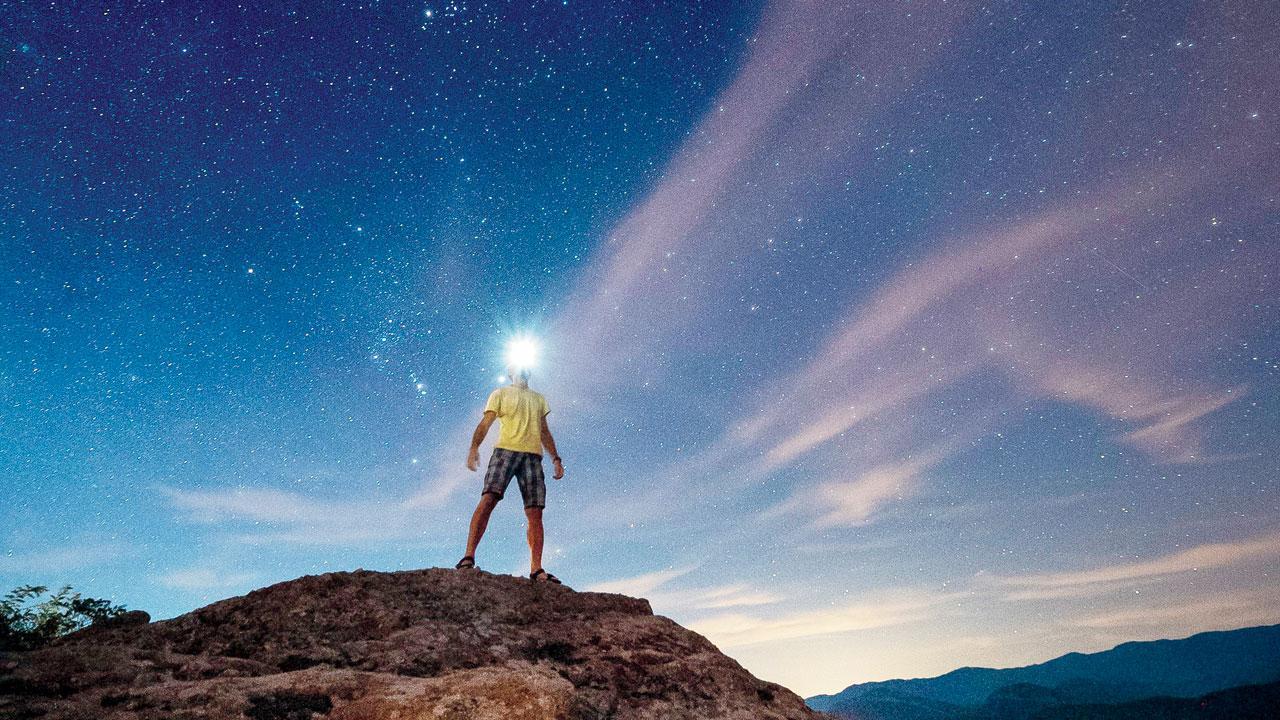 A previous event hosted by IARF


Looking up at the midnight sky, it’s not uncommon to feel small and humbled amidst its vastness. Much is unknown about the universe; we are yet to theorise, conspire, hold certain beliefs about it, and research things that are unaccounted for with our available means. Recently, Pentagon, the headquarters of the United States Department of Defense, released a report of almost 400 sightings of Unidentified Flying Objects (UFO) or unidentified aerial phenomena (UAP) by military personnel.

While the term UFO has been closely associated with aliens and extraterrestrial life, it’s important to highlight that the word unidentified cannot result in a confirmation of alien civilisation, nor does the report mention it. With not much data to support plausible explanations for these sightings, and with an understanding that these unidentified and unauthorised objects could be a potential threat, Pentagon holds a few hypotheses for research, classifying them as airborne clutter, natural atmospheric phenomena, systems from a foreign adversary and a miscellaneous category, ‘other’. Pushkar Ganesh Vaidya, head scientist at the Indian Astrobiologist Research Foundation (IARF), a not-for-profit that he founded in 2006 with friends, looks into the possibilities that the report presents. Intrigued? Sign up for Vaidya’s interactive talk titled Paranormal Encounters: Scientific Investigation of UFOs to commemorate World UFO Day on July 2. 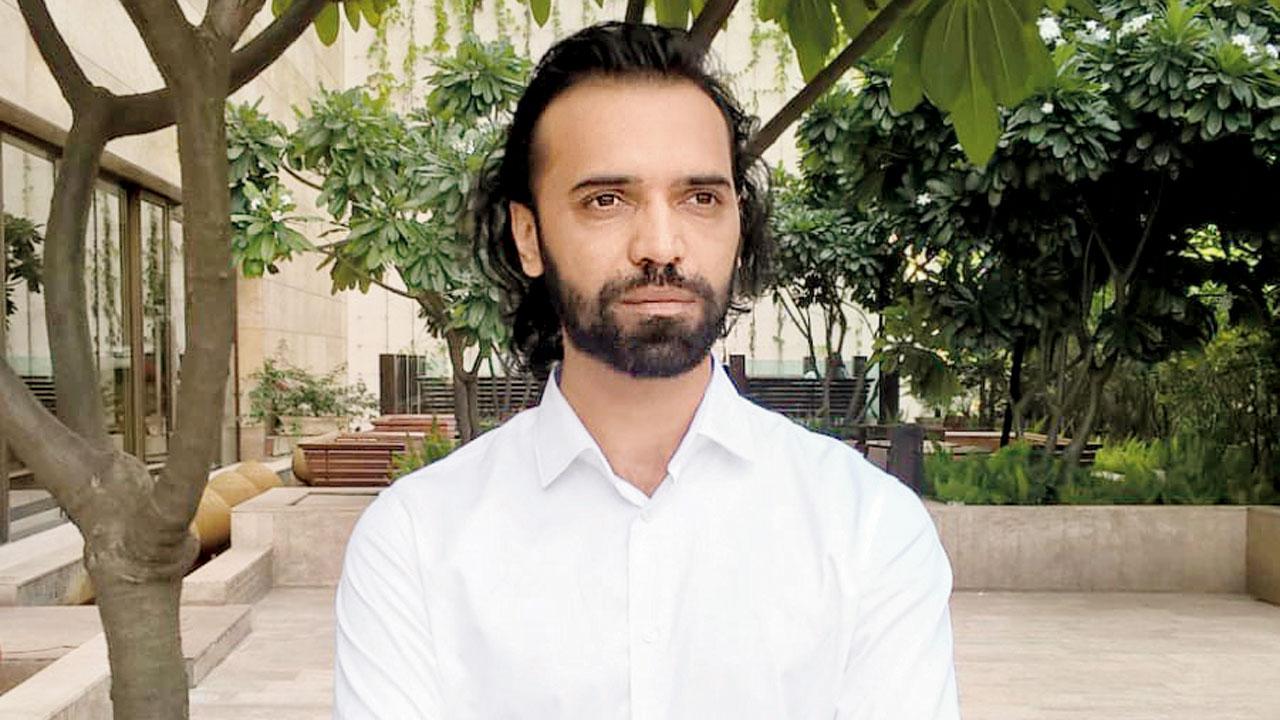 The talk includes topics such as cometary panspermia — a theory that proposes microbial life could have been transported to earth on a comet, the infamous Area 51, insights from Pentagon’s report, extrasensory perceptions and UFOs. Vaidya says, “Pentagon’s report facilitated a paradigm shift because earlier the topic of UFOs was exposed to much ridicule. It’s one thing to say that we want to investigate what we don’t understand, and another thing to say it came down and picked one of us up.” We ask Vaidya the ultimate question — does he believe in aliens? He replies, “There is no room for belief in science. To give you a straightforward answer, I say yes.” If you’re quick to judge, maybe think that it is plausible for humans on earth to not be the only life form in the universe. Tempting those who love a good mystery or are fascinated by extraterrestrial legends, Vaidya adds, “Advanced civilisations look to expand, just as we’re looking to journey to Mars. So, what is the probability of extraterrestrial civilisations] doing the same?” Intriguing or off-putting? We will leave it to you to decide.

Next Story : Sign of our times: A photo diary that captures love in the LGBTQiA+ community through sign language