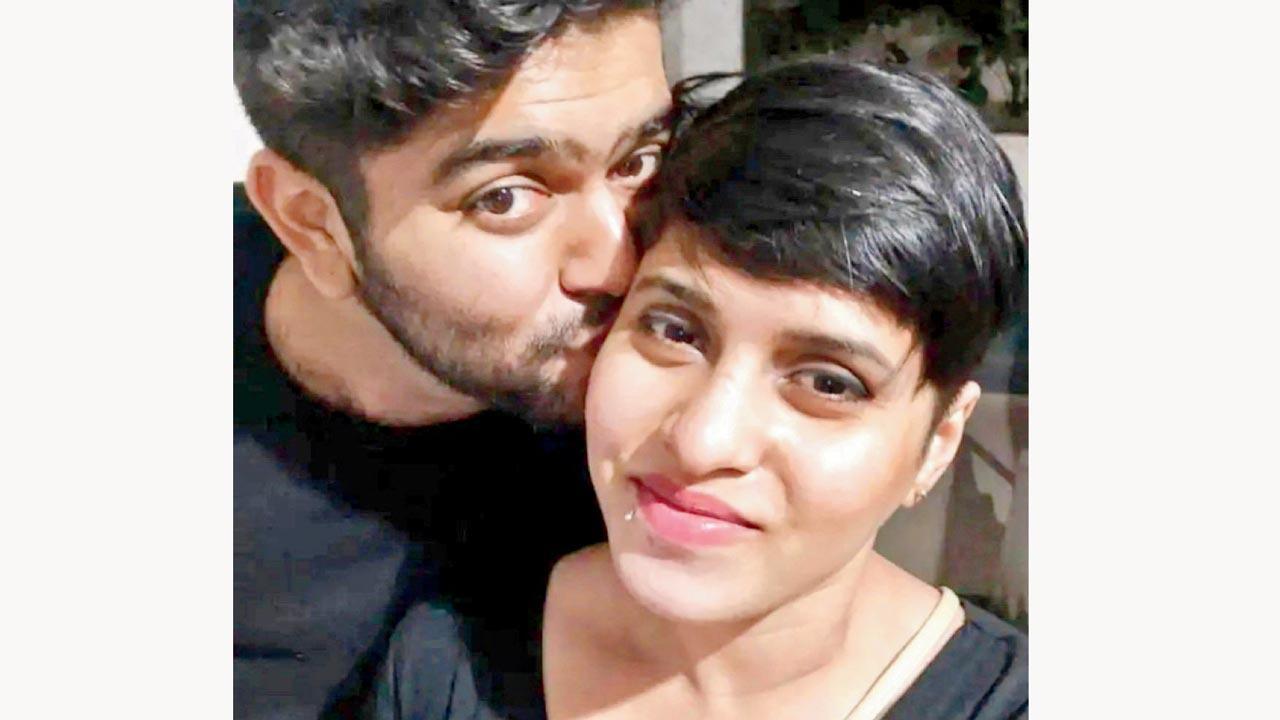 
Aftab Poonawala’s parents would visit him and his live-in partner Shraddha Walkar every weekend when the couple lived in Vasai and were aware of their son’s violent behaviour, said a former colleague of Walkar.

Karan B, Walkar’s team leader when she worked in Mumbai, said it was Aftab’s father Amin Poonawala who pleaded with Walkar not to go ahead with her complaint against his son two years ago.

“It was his [Amin Poonawala’s] strategy to apologise and persuade her to withdraw a written complaint against Aftab, else he would have landed in a thick legal soup had the FIR been registered against him in November 2020,” Karan told mid-day. 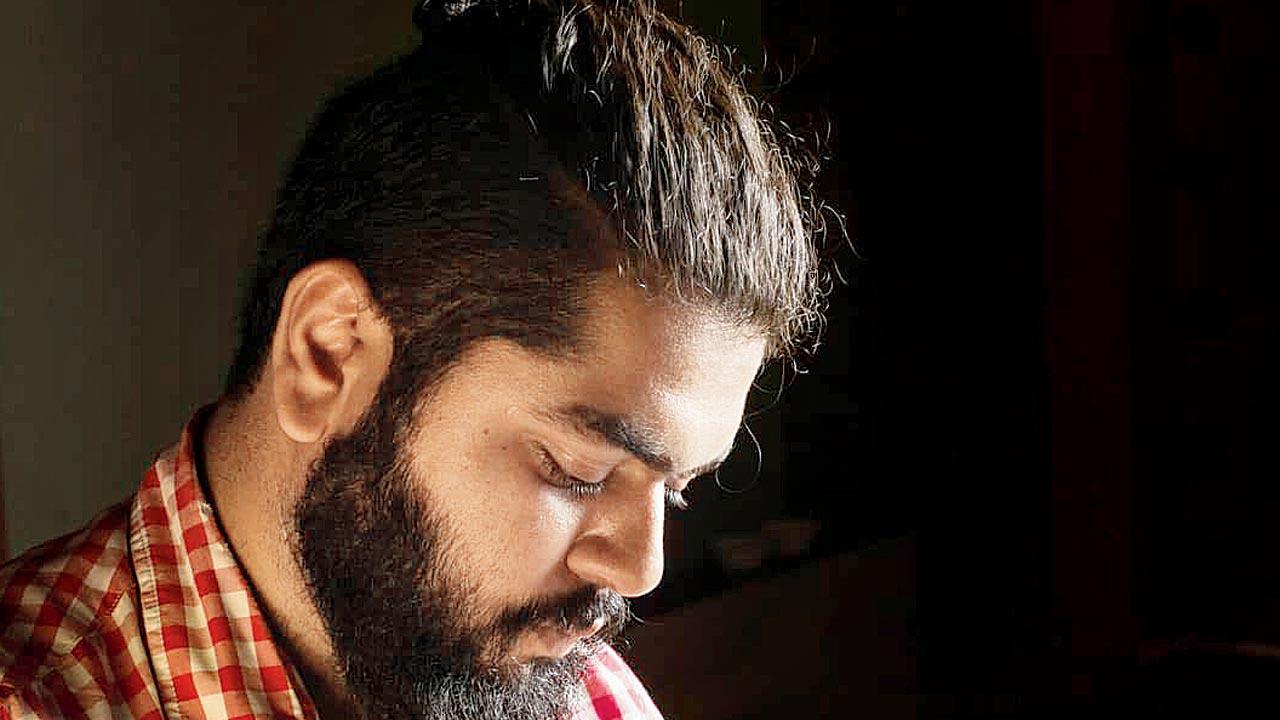 “If you [Amin Poonawala] are aware that your son is violent by nature, you should have told the girl to leave him forever. But you served a fragile girl before your son, who is a beast. Shraddha was asked by the parents of Aftab Poonawala to give him a second chance and she got convinced as she did not want to spoil the life of a man whom she loved,” Karan said, adding, “Had she not been convinced and registered the FIR, she would be alive today.”

On November 23, 2020, Walkar had submitted a complaint to the police narrating the severe beating and threats by Aftab. She also wrote that Aftab’s parents were aware of the risks to her life due to their son.

Dr Varkha Chulani, a clinical psychologist and psychotherapist at Lilavati Hospital, said, “If Aftab had tendencies of rage and uncontrolled violence it was the duty of his parents to get him evaluated and treated. In India, the tendency of people to overlook aggressive behaviour in their children and use terms like ‘woh gussawala hai’ and condone bad behaviour leads to non-recognition of real psychological challenges.”

Another psychologist, Dr Arti Shroff from Kemps Corner, said, “The parents should first identify whether the person has an anger issue and is not able to remain in control of the behaviour and action, is he violent towards others or himself, etc. After identifying these things, they should have a conversation with him. The parents should support the fact that the child will need some professional help to modify his/her behaviour and deal with his/her rage and anger issues.”

Walkar’s friends told the police that Aftab was a drug addict.

“Drugs contribute to the aggressive behaviour of a person. The parents should make sure that the child is not taking any sort of substances that could cause mood-altering behaviour. Every girl should always raise a red flag if they are subjected to any kind of physical abuse. They should be very cautious of the individual,” Dr Shroff added.

‘Aftab didn’t reply to my messages’

While the Delhi police have learnt that Aftab was behaving as if nothing had happened, a close friend of Walkar has told Manikpur police in Vasai that all her social media accounts except Instagram had been deactivated.
Aftab apparently used Walkar’s Instagram account to chat with her friends and give them the impression that she was hale and hearty.

When her friends stopped getting messages from Walkar after May 18, the friend sent a series of messages to Aftab via Instagram on September 15, but he didn’t respond. She then texted him asking him to “tell Shraddha to call me”.

Aftab claimed to have killed Walkar on May 18 but CCTV footage of October 18 showed him carrying two bags on his shoulder, suggesting that he had been disposing of the body parts until recently.

After killing Walkar, Aftab had been living his life as if nothing had happened. His father Amin Poonawala was in constant touch with him. On June 5, Amin despatched 37 packets of Aftab’s belongings from Vasai to Delhi through packers and movers. Just a fortnight before he killed Walkar and cut her into pieces, Aftab had come to Vasai to help his parents and brother shift out of the house where he had spent his childhood.