According to DRI Customs, at Mumbai Airport on Sunday, DRI officials took in custody two foreign nationals with drugs worth Rs 40 crores 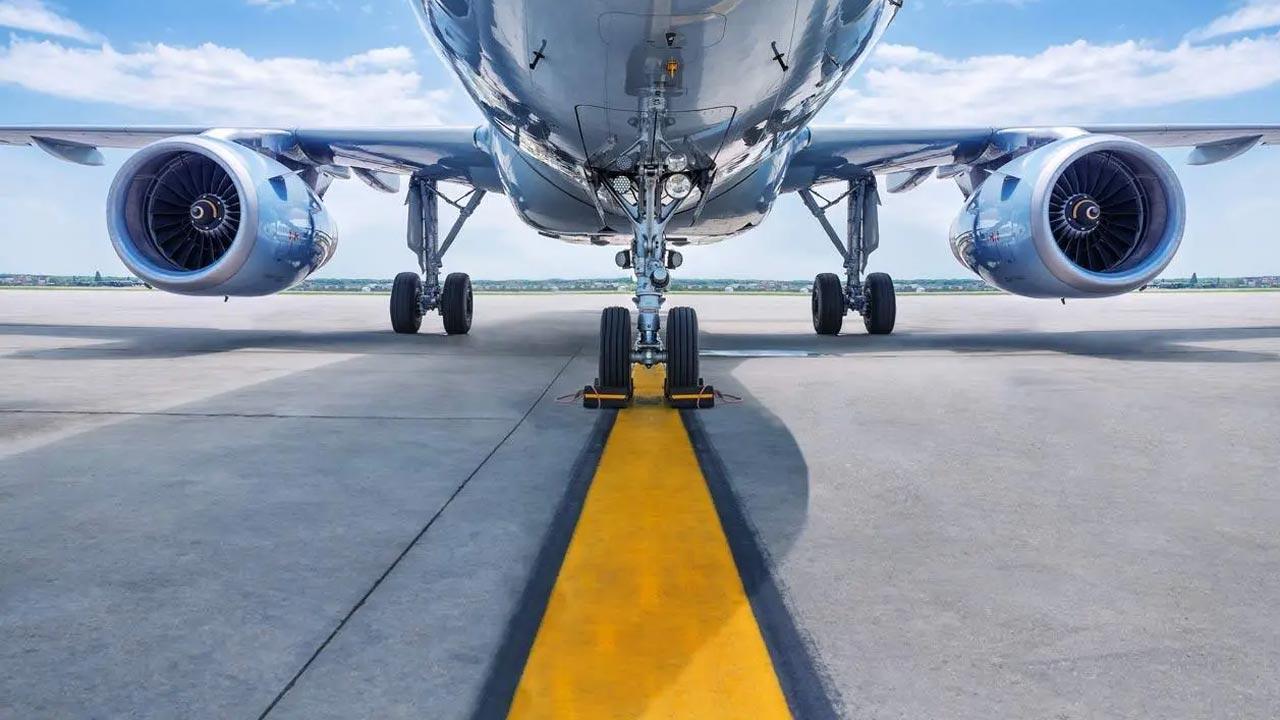 
The Directorate of Revenue Intelligence (DRI) has recovered 8 kg of heroin worth Rs 40 crores in the international market at Mumbai airport and has arrested two foreign nationals.

According to DRI Customs, at Mumbai Airport on Sunday, DRI officials took in custody two foreign nationals with drugs worth Rs 40 crores.

The team had received intelligence that two passengers were about to come to Mumbai to smuggle drugs, after which the officers laid a trap and interrogated the accused by taking them into custody. After which the officers checked their luggage and found two packets of white powder each weighing 4 kg which was later found to be heroin.