Since things are moving towards normalcy, an officer said, most victims feel they will get jobs sooner or later and repay their loans 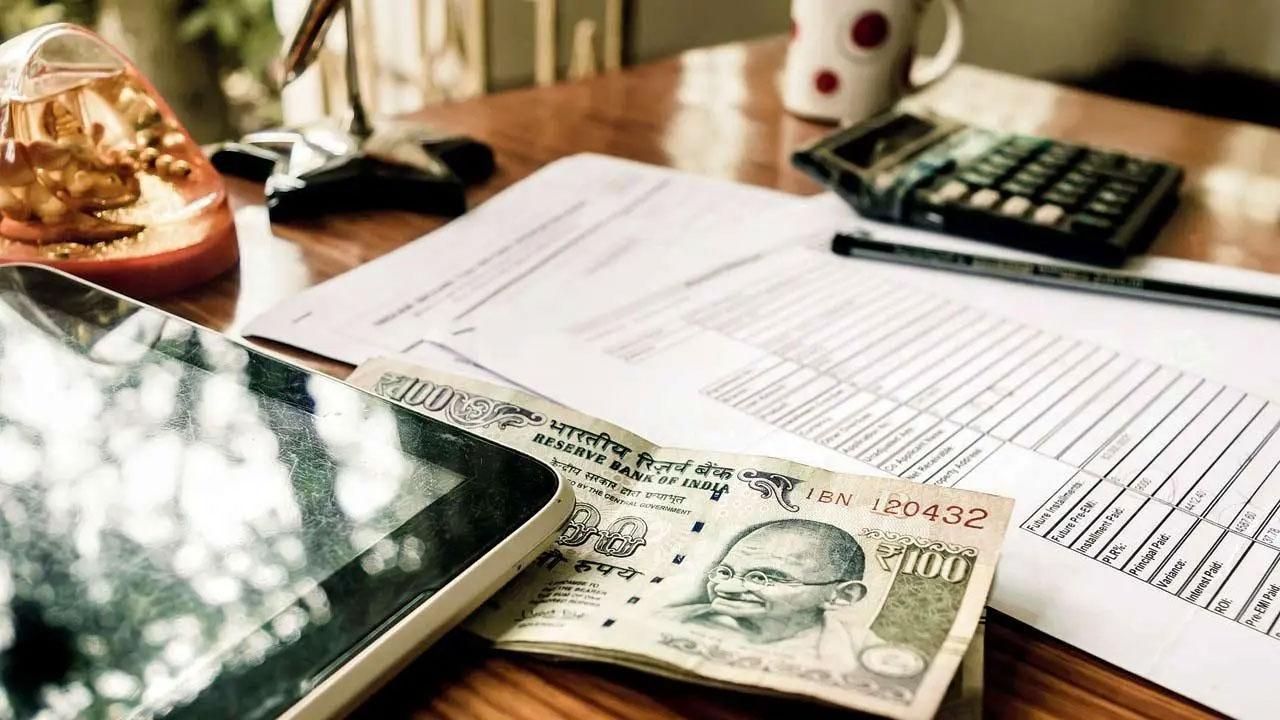 
As they struggle to crack down on instant loan apps, which involves a tougher regulatory framework, robust technical know-how and seamless coordination among states, Maharashtra Cyber, the nodal agency for cyber security and cybercrime investigation in the state, has come up with an advisory asking citizens not to fall prey to these lending applications. It receives over 100 such complaints daily.

Officers said they often get in touch with Google to get many loan apps blacklisted, but there are way too many of them to be tackled. Now, fraudsters are reaching out to victims through WhatsApp, Telegram, Signal and other social media platforms, said Sanjay Shintre, superintendent of Maharashtra Cyber. The Maharashtra Cyber has shared a list of 15 apps that it says have been actively providing instant loans and then harassing citizens with morphed photographs. The harassment has forced many to take extreme steps.

Since things are moving towards normalcy, an officer said, most victims feel they will get jobs sooner or later and repay their loans. “They have been borrowing small amounts which they are willing to pay once they get their salary. But once the harassment starts from these app-based loan providers, they have been reaching out to us and the local police” said the officer. Awareness is the key to checking the menace of instant loan apps, said authorities.

“People must understand that instant loan is just a type fraud where they provide loan instantly and later defame individuals among their relatives and friends which sometimes leads to the extreme steps taken by the loan victims,” said Shintre. In its advisory, Maharashtra Cyber has also urged people not to upload their PAN and Aadhaar documents on loan apps. Those who have installed the apps must decline access to their phones.

Next Story : Mumbai Crime: 8 executives of financial services firm booked for outraging modesty of woman, who was suspended for 'sexual misconduct'