One of them, a contractor, was arrested for housing 37 of his workers there; he and the flat owners have been charged for letting people stay despite knowing the building was unsafe 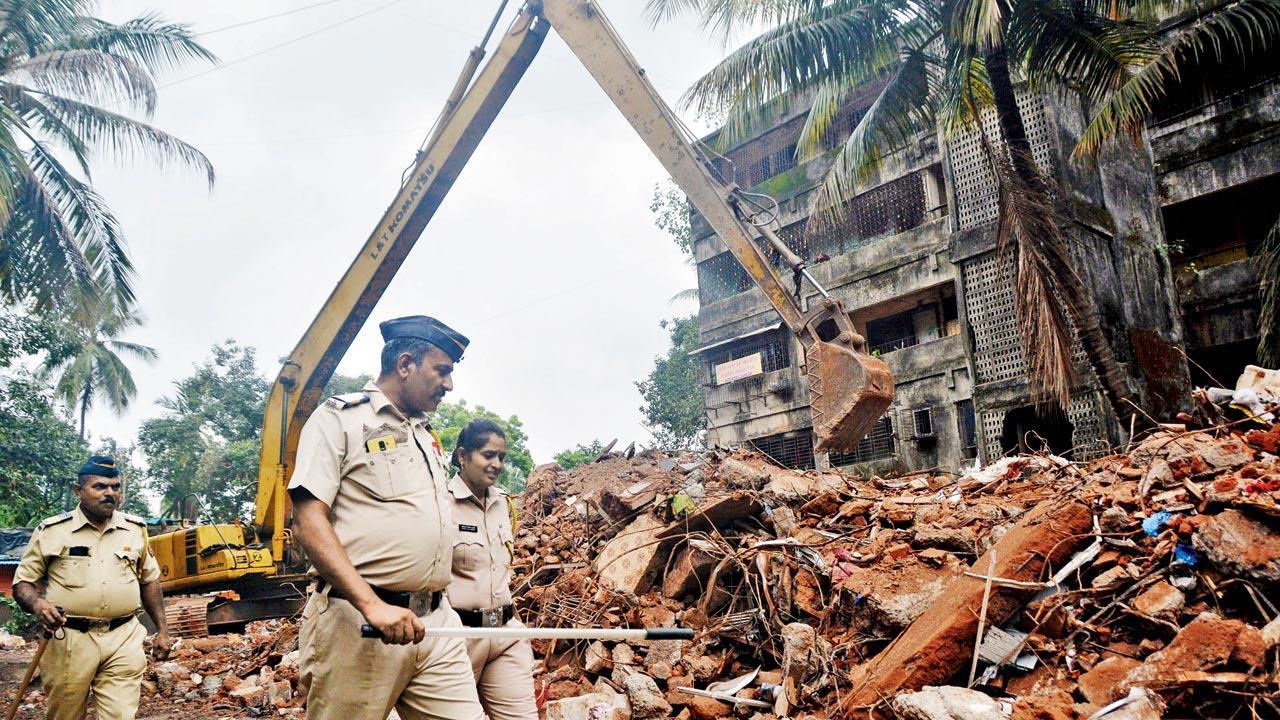 The workers stayed on the second, third and fourth floors of the building. Pic/Sayyed Sameer Abedi


The Nehru Nagar police have booked five people in connection with the building collapse at Naik Nagar society at Kurla, which claimed 19 lives on Tuesday. One person, a contractor who housed his workers in the building, was arrested on Tuesday night while the others booked are four flat owners who gave them on rent.

The ground-plus-three -storey building collapsed on Monday night. At least 15 people were injured in the incident. During the initial probe it was found that Dilip Vishwas, a contractor, had housed 37 people working for him in the building, and  flats were given to them on rental basis. He was arrested. 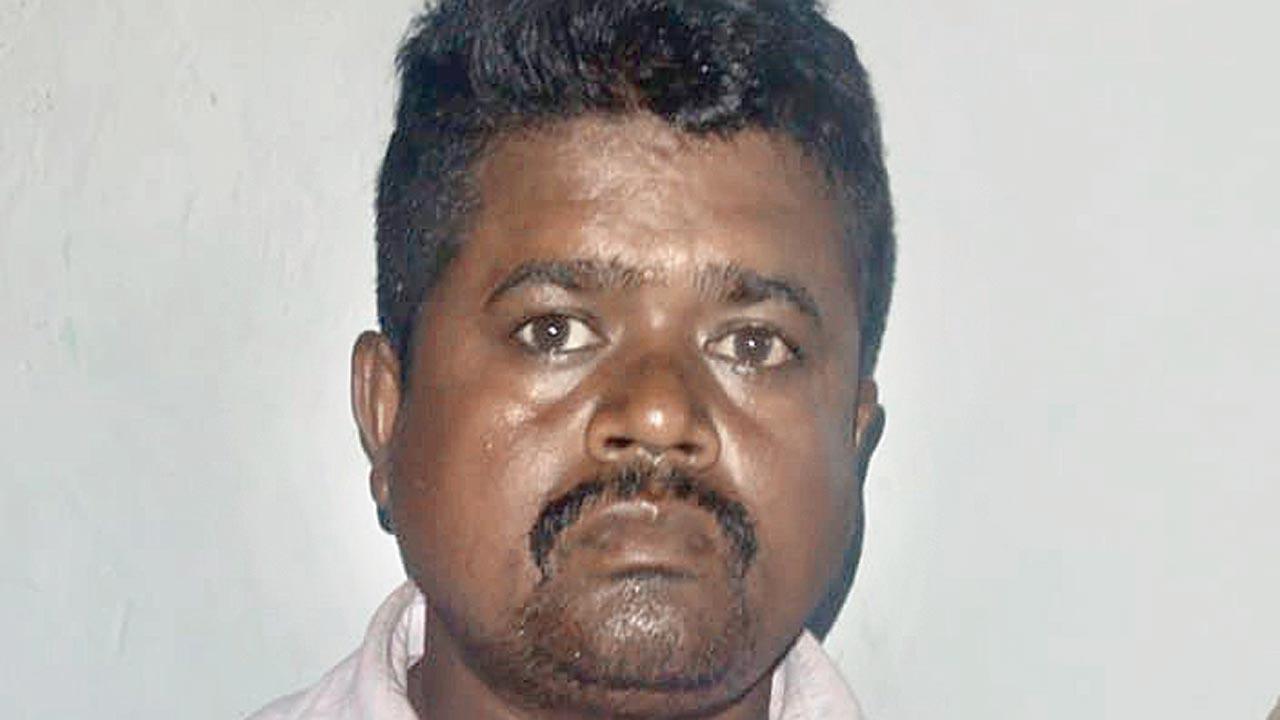 The workers stayed on the second, third and fourth floors of the building. Vishwas had made a live and licence agreement with two flat owners—Rajni Rathod and Kishor Chavhan—while two flats owned by Balkrushna Rathod were given on rent without an agreement.

“The building was declared dangerous by BMC in the year 2013, still the owners gave their flats on rent. Dilip Vishwas, despite knowing the building’s condition, got his workers to rent houses here. This is a criminal activity. An offence has been registered against 5 persons till now, of whom four are known, while one’s identity is yet to be ascertained,” said Chandrashekhar Bhabal, senior inspector, Nehru Nagar police station.

19
No. of people killed in the building crash