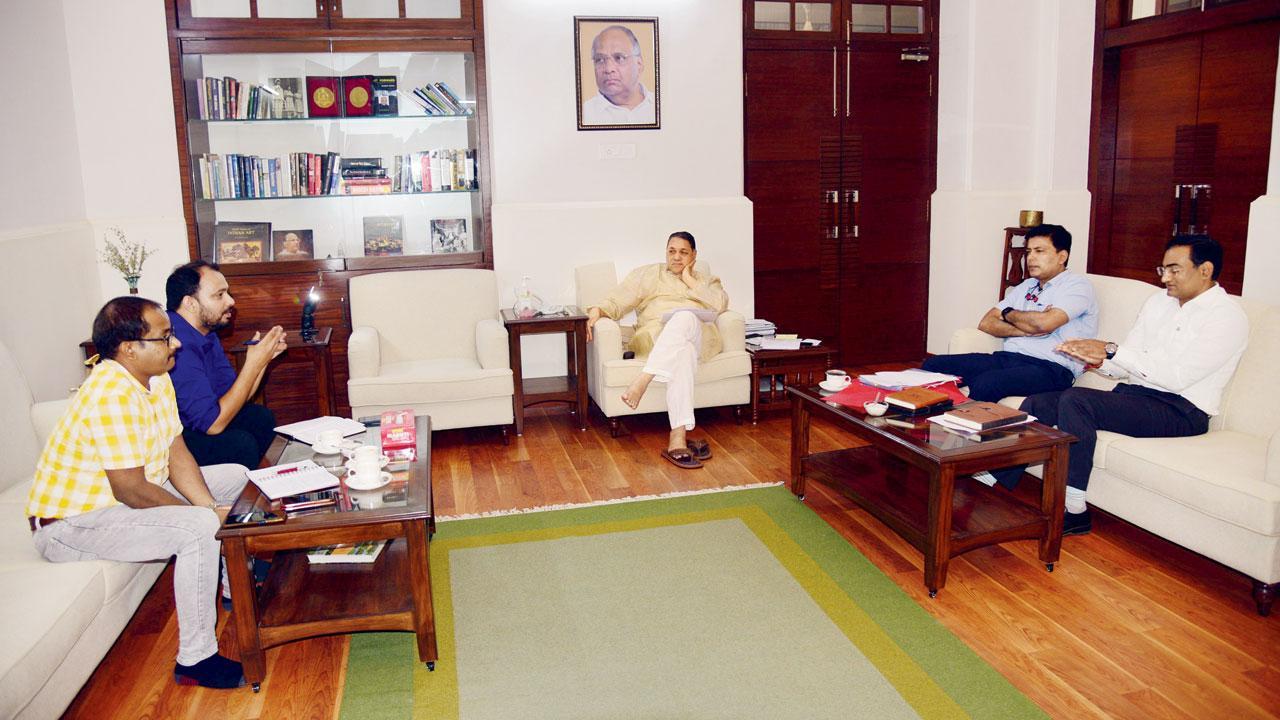 
Moved by mid-day’s series of reports on the unspeakable miseries of the borrowers of instant loans apps, state Home Minister Dilip Walse Patil discussed on Wednesday the new menace with the top brass in Maharashtra police and joint CP (crime) of Mumbai police. During an hour-long discussion, he also patiently listened to mid-day’s journalists, who explained the findings of the investigation done by this newspaper. The minister has asked the top cops to show results in 10 days.

After listening to the modus operandi of lending apps and the changing tactics of rogue agents to recover the money by arm-twisting borrowers, the home minister directed senior police officers to register an umbrella case so that it can be investigated with all possible angles to rein in the thugs. 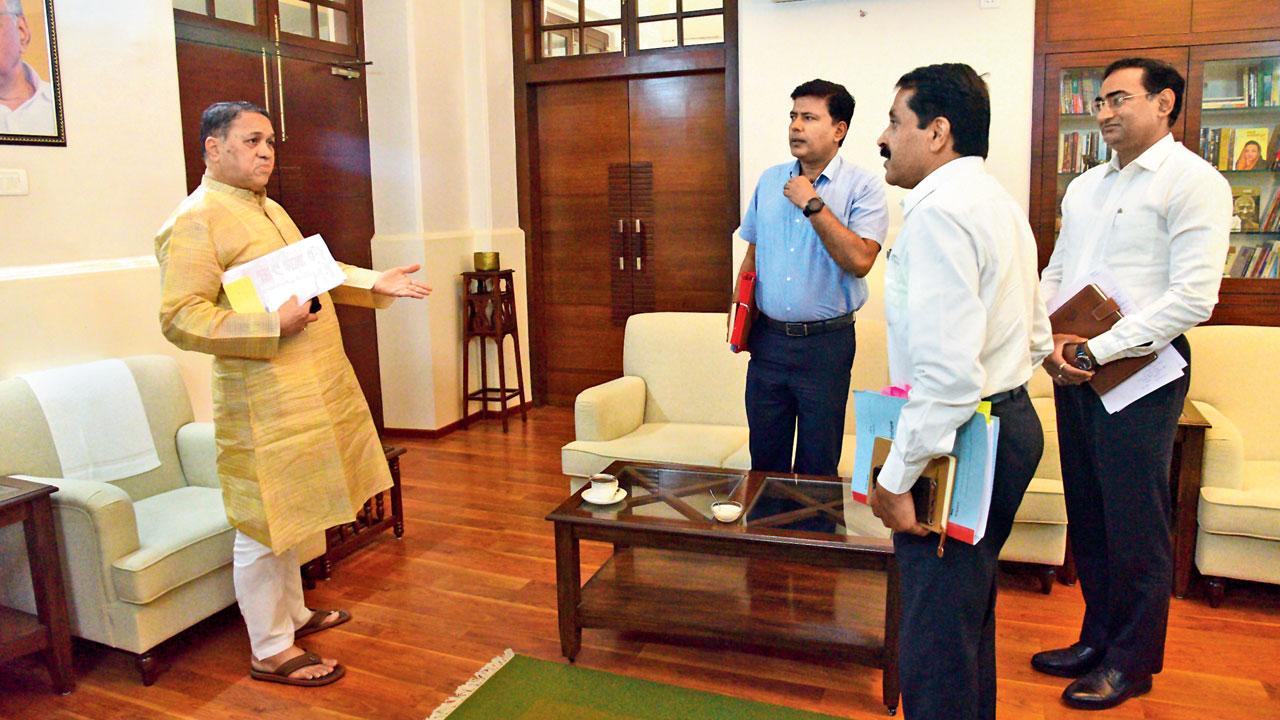 Through its series of reports, mid-day highlighted cases where borrowers were pushed to take their lives to escape incessant harassment by loan companies despite paying back the money. Thousands of borrowers have slipped into depression, with little or no help coming from the police. mid-day informed the minister about the role of the Chinese money mafia in the crimes that are being committed with impunity.

The minister directed the top police officers to move with an iron hand and show him results in the next 10 days. “We will do our best to resolve the matter at the earliest. I will also write to the Government of India to take action against the loan apps and remove their presence from all the servers immediately,” said the minister. “This is very serious in nature. I am calling for a meeting with the people concerned and we need to urgently stop this loan app menace to safeguard innocent people in Maharashtra,” Walse Patil told mid-day.

The home minister also urged victims to approach nearby police stations to register an FIR if they are harassed by loan recovery agents. “There are Cyber cells at all police stations in Maharashtra but it needs to be strengthened to deal with such cases,” he said. Many victims, whom mid-day met, said whenever they approach the police for action, cops don’t register an FIR. “The Cyber cell of Mumbai police mostly do not register an FIR. Instead, they encourage the victims to submit written complaints so that they can initiate a probe,” mid-day told the minister, quoting a victim. 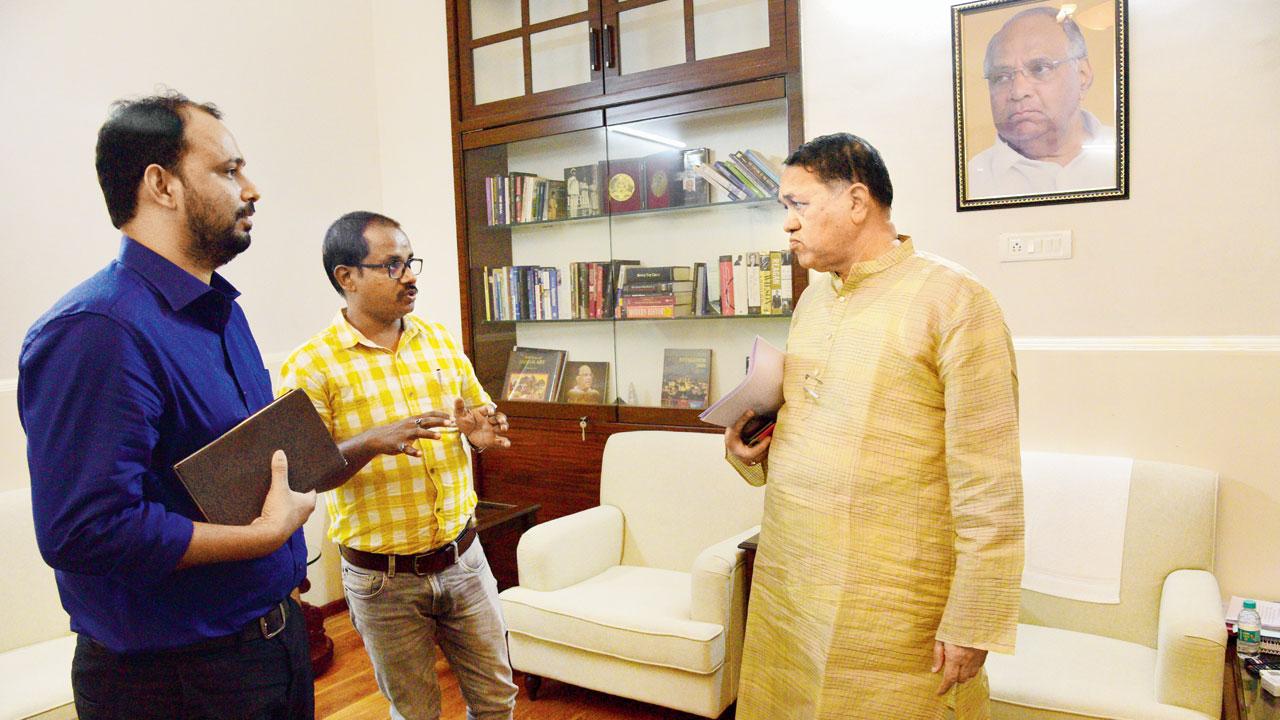 Warke said, “Till date, we have received 23 complaints. Among them, 16 are females. We are in the process of registering FIR and the accused will be arrested.” Capitalising on the miseries of lakhs of people who were rendered jobless during the COVID pandemic, people from China and many Asian nations have been pumping money into India’s rapidly expanding digital lending market. The cops said they have written to authorities concerned including RBI, the Central ministry as well as Google seeking coordinated action against these lending apps. The home minister also urged people not to download such loan applications. “These apps are a debt trap, I would request people not to land into the mess.”

Asked how the police will take action against the servers of the apps that have already been taken down from the Google Play Store but are still available on people’s smartphones, Warke said, “The technology of these apps is such that you don’t need to be on the Play Store. Now, these loan sharks also send you a link to use their applications. We need to spread awareness among people.”

Following a sharp rise in the number of cases against loan apps, Mumbai Crime Branch wrote to CERT-in, India’s computer emergency response team. “We have managed to pull down 103 apps from the Play Store with the help of CERT-in,” Warke said. Pandey said, “All the agencies concerned have been working on this to curb the menace of loan apps. But there is some lack of coordination which the crooks are exploiting to run their nefarious plan. We are working on it to make a coordinated approach to pull down all these apps available on Play Store and remove them from their servers too.” 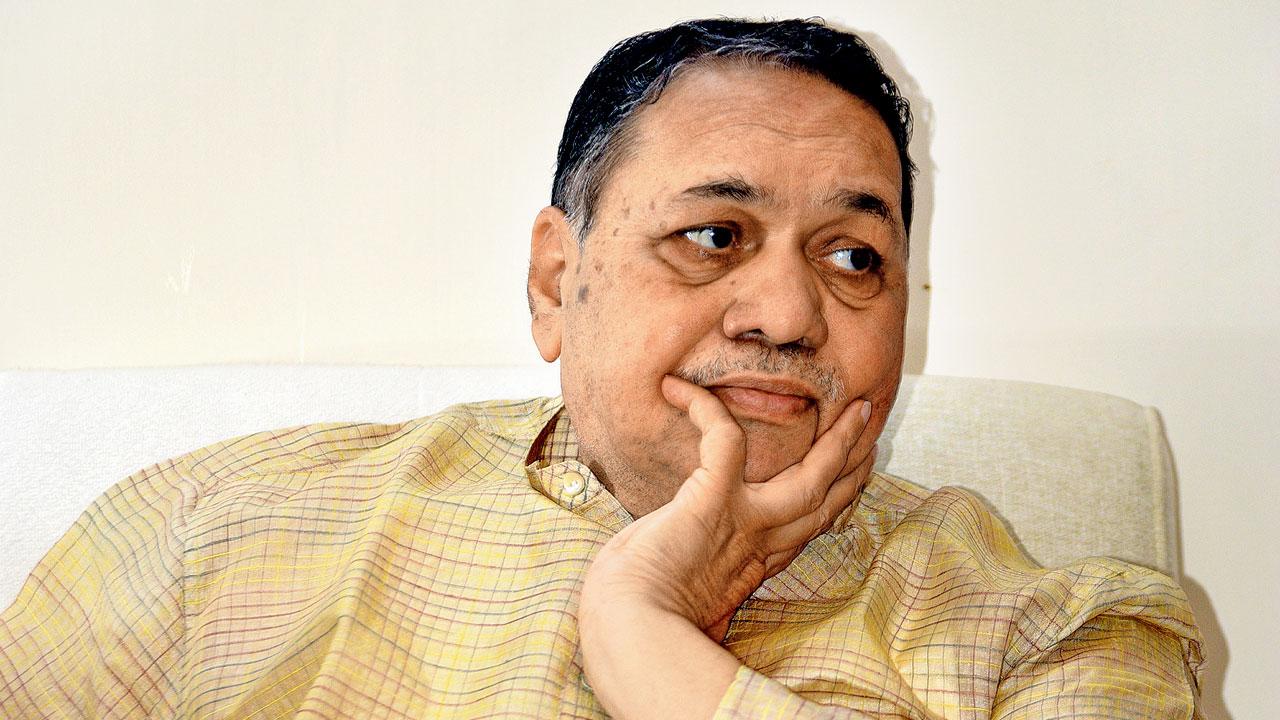 Too stubborn to erase

In July 2020, mid-day had highlighted how PC Financial Services Private Limited, New Delhi, was primarily engaged in mobile app-based lending operations through an app called ‘Cashbean’, whose recovery agents would harass borrowers. Based on the story, the Enforcement Directorate had raided the company’s multiple locations and subsequently, the Reserve Bank of India cancelled its Certificate of Registration (CoR). However, despite the crackdown by ED and RBI, Cashbean stubbornly remains on Google Play Store where it is among the most downloaded money lending apps at over 10 million.

After a few cases against rogue recovery agents, the loan sharks have started hiring cybercrooks. “Previously, the recovery agents were staff members of a third party with whom the loan apps had signed an MoU. The personal details of borrowers were shared with the third party to recover the money and once the money was repaid, the victims were not harassed,” said Govind Ray, a cyber security expert. “Now, we have noticed a few cases in which the borrowers are harassed by the recovery agents even after they have paid the money,” he said.

“While investigating the case, we have learnt that loan sharks have now started hiring recovery agents privately. These recovery agents are available on different social media platforms and their work is purely based on commission. It is the reason one borrower gets calls from recovery agents from different numbers and locations,” Ray said.

“Now, these recovery agents are given all borrowers’ crucial data which are now misused. In many cases, borrowers have alleged that they are being harassed by the agents who ask them to send the money to their personal account even after they have repaid the full loan to the company. And if the borrower denies coughing up money, they are threatened to face digital shaming as the privately hired recovery agents have all the crucial data like phonebook, Aadhaar card, PAN card, etc., which they can misuse,” added Ray. When mid-day apprised the home minister of the matter, he said, “It is a clear cut case of extortion.”