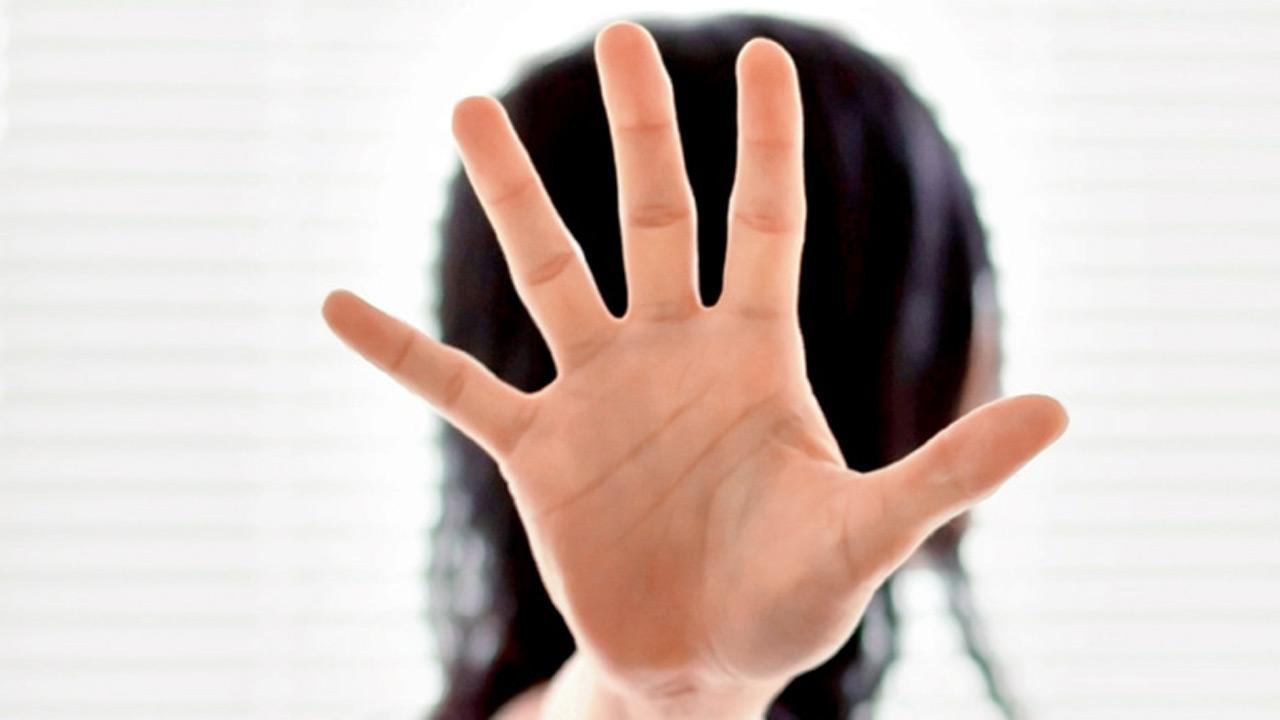 
A special POCSO court in Maharashtra's Palghar has sentenced a 41-year-old superintendent of a residential school to five years' rigorous imprisonment for molesting a Class 10 girl student in 2017. Additional Sessions Judge D H Keluskar in the order passed on May 18, a copy of which was made available on Saturday, said the prosecution proved all the charges against the accused.

The court convicted the accused under provisions of the Protection of Children from Sexual Offences (POCSO) Act, the Indian Penal Code and the Scheduled Castes and the Scheduled Tribes (Prevention of Atrocities) Act, and also imposed a fine of Rs 2,000 on him. The accused worked as the superintendent of a government ashram school in Dahanu taluka of Palghar district.

The prosecution told the court that the victim, then aged 16, used to stay in the school's hostel along with other students. On December 31, 2017, the accused called the victim to his room under the pretext of a phone call from her home and molested her. The judge in his order said considering the nature of the offence, the accused was not entitled for benefit under the Probation of Offenders Act.