A First Information Report (FIR) was registered at Dahisar police station against the two accused, Piyush Jain and Manthan Ruparele, on the complaint lodged by the woman 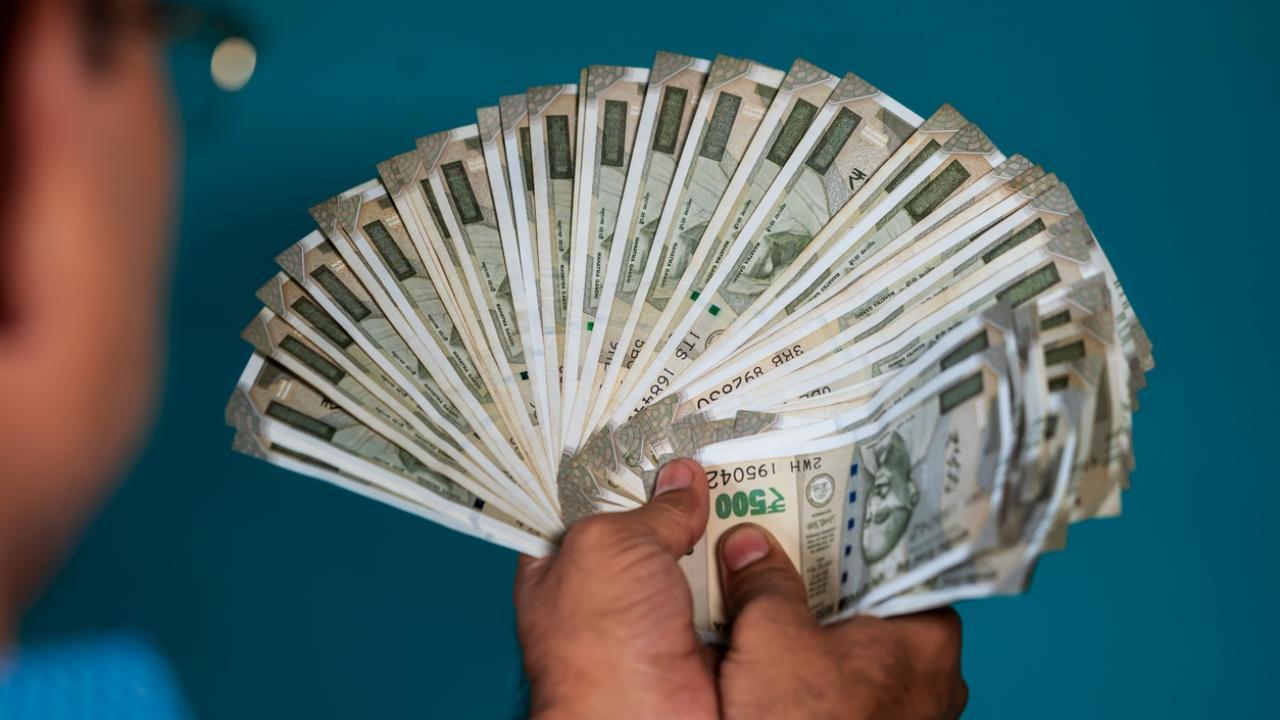 
A 21-year-old small-time model was cheated of over Rs 10 lakh by two men claiming to be producers under the pretext of casting her in two films with a "big star", a Mumbai police official said on Saturday.

A First Information Report (FIR) was registered at Dahisar police station against the two accused, Piyush Jain and Manthan Ruparele, on the complaint lodged by the woman.

The complainant does modelling assignments. She was looking for a role in Bollywood films, the official said.

Jain and Ruparele identified themselves as owners of a film production company and told the complainant that they are making two films, titled "RC-15" and "Jailor".

They told her that she will be cast as the daughter of a mega star from south India.

"The duo called up the woman multiple times in July and offered her a 'role' in the films. They convinced her to transfer Rs 10,31,000 in bank accounts under the guise of fees for the preparation of film documents and other charges. They sent her bogus documents related to films," the official said.

When the accused duo stopped taking the calls of the woman, she approached the police on Friday and lodged an FIR.

A case was registered under various sections of the Indian Penal Code related to cheating and forgery, he said, adding that no arrest is made so far.