Accused enters child’s home in Worli, picks her up and walks out early Monday. But she foils his plan 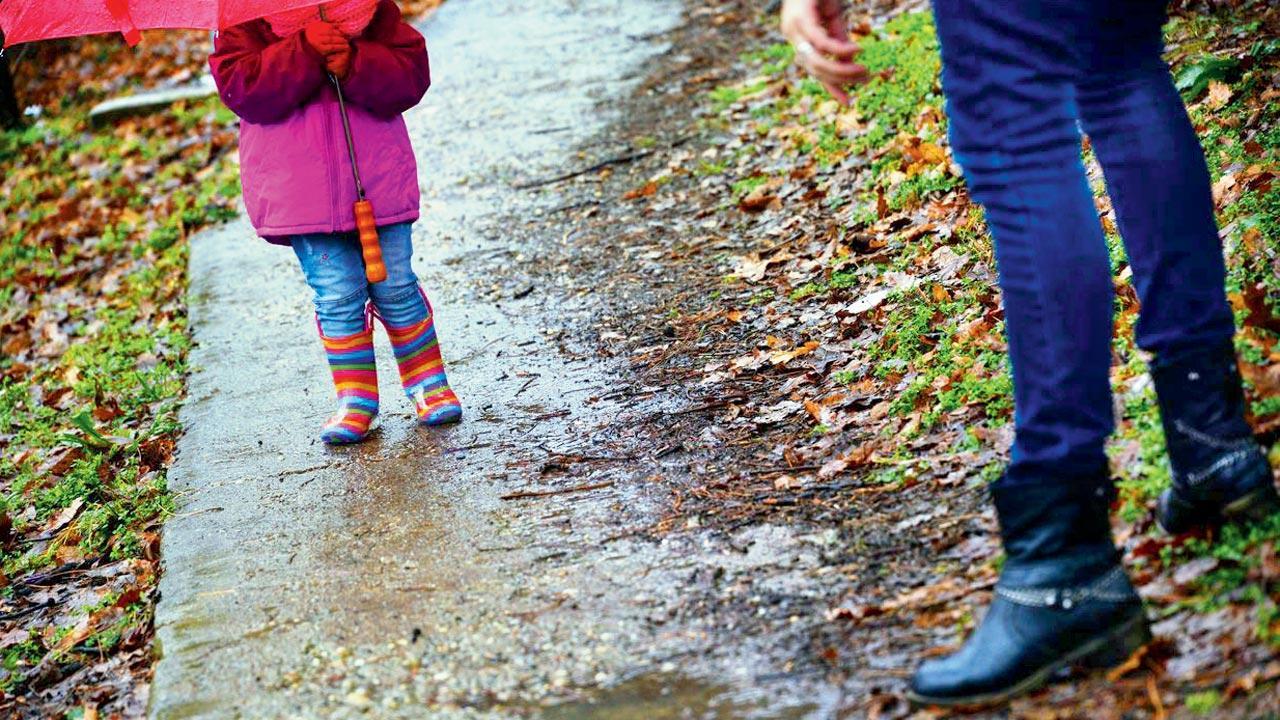 The man had lived in Worli before. Representation pic


An 8-year-old girl’s shrieks busted a man who was trying to kidnap her from her Worli home in the early hours of Monday. The police said accused Anil Singh had visited the area to have drinks with a friend. On his return, he entered the child’s home and tried to flee with her on his bike, but her cries foiled his plan.

The police said Singh, 21, had lived in Worli before moving out though they are yet to ascertain his motive for the crime. He works as a security personnel.

Police said the child was sleeping next to her 28-year-old mother in their Worli home when Singh managed to go inside around 3 am on August 8. He picked her up and walked out. Just then the girl began crying loudly.

The girl’s mother woke up due to her daughter’s cries. She checked the bed and found her missing. She came out of the house and saw an unknown man was holding the girl, they said.

“The mother’s screams alerted their neighbours who rushed to her help. They rescued the girl and nabbed the man. They called the Mumbai police control room which relayed the message to us. Our mobile van brought him to the police station,” said an officer from Dadar police station.

PSI Amol Mane of Dadar police said Singh has a troubled past. “He claimed he had gone to have drinks with a friend and he stopped to urinate while returning. Singh said he then decided to abduct the girl. This theory looks hollow, we need more investigation into it,” said Mane.

14
No. of days Singh will be in judicial custody

Next Story : 15 of 20 ministers in Maharashtra face criminal cases: ADR