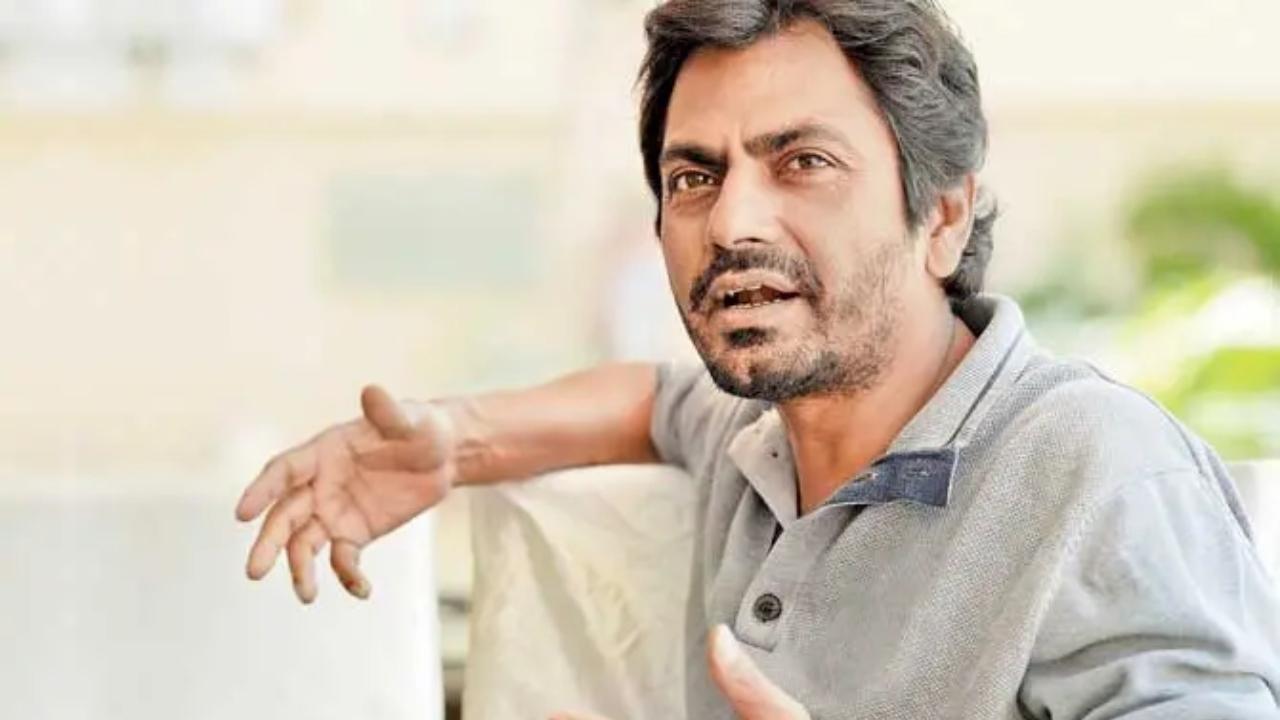 
Mumbai Police on Monday issued a summon to Bollywood actor Nawazuddin Siddiqui's wife Aaliya Siddiqui alias Zainab after his mother Mehrunisa Siddiqui filed a complaint against her, the police said.

According to the Versova Police, the matter prima facie seems to be related to a property dispute between Nawazuddin, his mother and Aaliya. As per the complaint Aaliya had allegedly visited this property and had an argument with Mehrunisa, following which a complaint was filed with the police for an alleged trespassing.

A senior police official confirmed that an FIR was registered against Aaliya and she was called in for questioning.

A case under Indian Penal Code sections 452 (house-trespass after preparation for hurt, assault or wrongful restraint), 323 (voluntary causing hurt) and other offences has been registered against Zainab Siddiqui, the police said.

Meanwhile, Aaliya posted a copy of a letter issued to her by Versova Police on a social media platform. She wrote, "Shocking.. My genuine criminal complaints against my husband go unattended by police. However, I enter my husband's house and a criminal complaint/FIR is immediately filed against me within a few hours. Will I ever get justice this way?"