The official have also seized around 30 Aadhaar cards and 7 PAN cards from the suspect, an official said 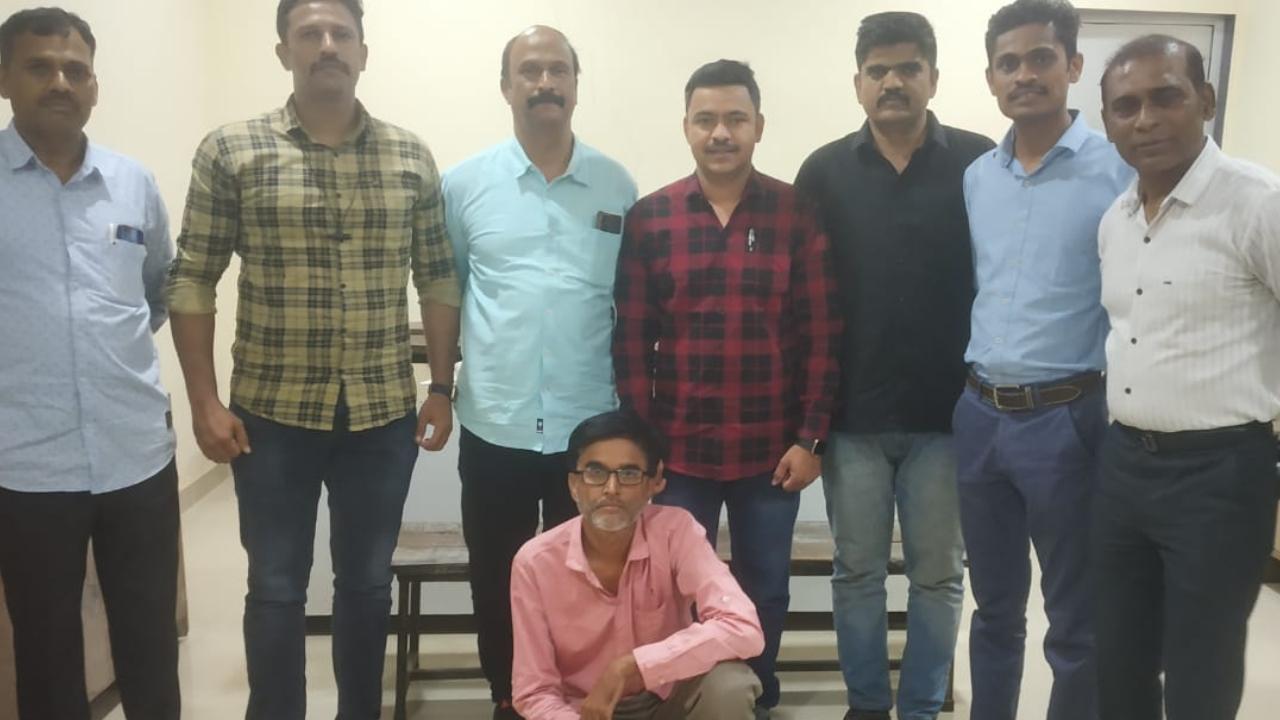 
The Goregaon Police on Monday said that it has busted a fake Aadhaar card, PAN card centre and arrested a 42-year-old man involved in making the fake cards.

The police said, the accused, identified as Arugeshkumar Mishra(42) used to allegedly make original PAN cards after making fake Aadhaar cards. The official have also seized around 30 Aadhaar cards and 7 PAN cards from him.

"He was was running a centre in Prem Nagar area Goregaon west for several years. We received information that he was involved in making fake documents by charging people money," an official said.

Under the guidance of DCP Ajay Kumar Bansal and under the supervision of senior inspector Dattatry Thopte, a team was formed and PSI Ram Vaishnav along with his team raided the centre on Sunday.

"A dummy customer was sent to make a PAN card, the accused took Rs 1,000 and filled his form. He then asked him to take the card from the shop after ten days," the official added.

We raided the centre and during the search, we seized fake Aadhaar cards, PAN cards of different names and the form of the dummy customer. As part of investigation, when the officials called on the numbers registered with the seized Aadhaar cards, it was found that most of the numbers were fake, the official added.

We suspect that online fraudsters, use these to open bank accounts which are further used for transferring money, earned through fraudulent transactions, the official explained.

Whether the accused Mishra is associated with any such gang is being investigated, he said.

We have written a letter to the PAN card department asking for information as to how such a large number of PAN cards were sent to Mishra’s centre instead of being sent to the home addresses.