A FIR was registered last Tuesday after the victim approached the Oshiwara Police station. Oshiwara police said the investigation is underway. 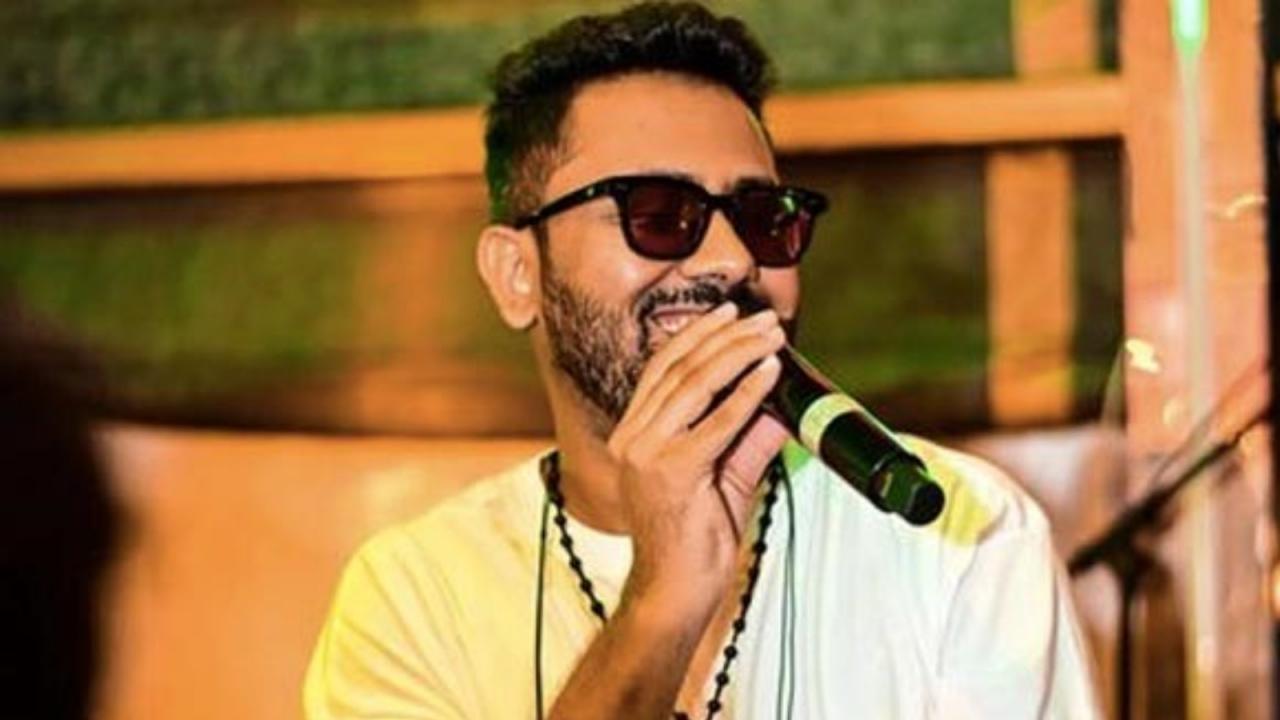 
The Oshiwara police registered a case against Bollywood singer-music composer Rahul Jain for allegedly raping a 30-year-old woman. The victim is a freelance costume stylist in film industry.

According to the police, Jain called the woman at his Lokhandwala residence on pretext of giving job and allegedly forcefully raped her. Jain also threatened to kill her if she revealed the incident.

A FIR was registered last Tuesday after the victim approached the Oshiwara Police station. Oshiwara police said a case has been registered and investigation is underway.

"On October 15, 2020, the victim received a message on her Instagram account from singer Rahul Jain which said he liked her. On October 17, 2020, Jain again messaged her on Instagram and told her that he wanted to hire her as a personal costume stylist and asked her to visit him as he wanted to shoot a music video urgently. The victim reached Jain’s residence at Andheri Lokhandwala, " a police officer said.

"When victim reached his house, Jain was drinking alcohol and also offered the same to the victim, but she denied it. When the victim asked him to try on some clothes, Jain started removing his cloths and in front of the woman. The victim was uncomfortable with it and she started running out of the house but Jain forcefully stopped her. He pulled her hair and started hitting her with hands. Jain pulled her hair and threw her on bed and raped her forcefully. Later he threatened her to not to tell anyone about this incident or else he will defame her in the industry.  He later sent a message on Instagram asking her not to tell to anyone about the incident and threatened her. Victim blocked Jain on Instagram and deactivated her account," police officer further said.

Earlier, Jain was booked in another rape case involving a lyricist-writer.

Rahul Jain started his career in the music industry in 2015 when he participated in MTV show.