The survivor was critical and received multiple injuries and fractures after she jumped. On Friday, she spoke to the police and within three hours of registering the FIR, the Vashi Police arrested the accused from Wadala 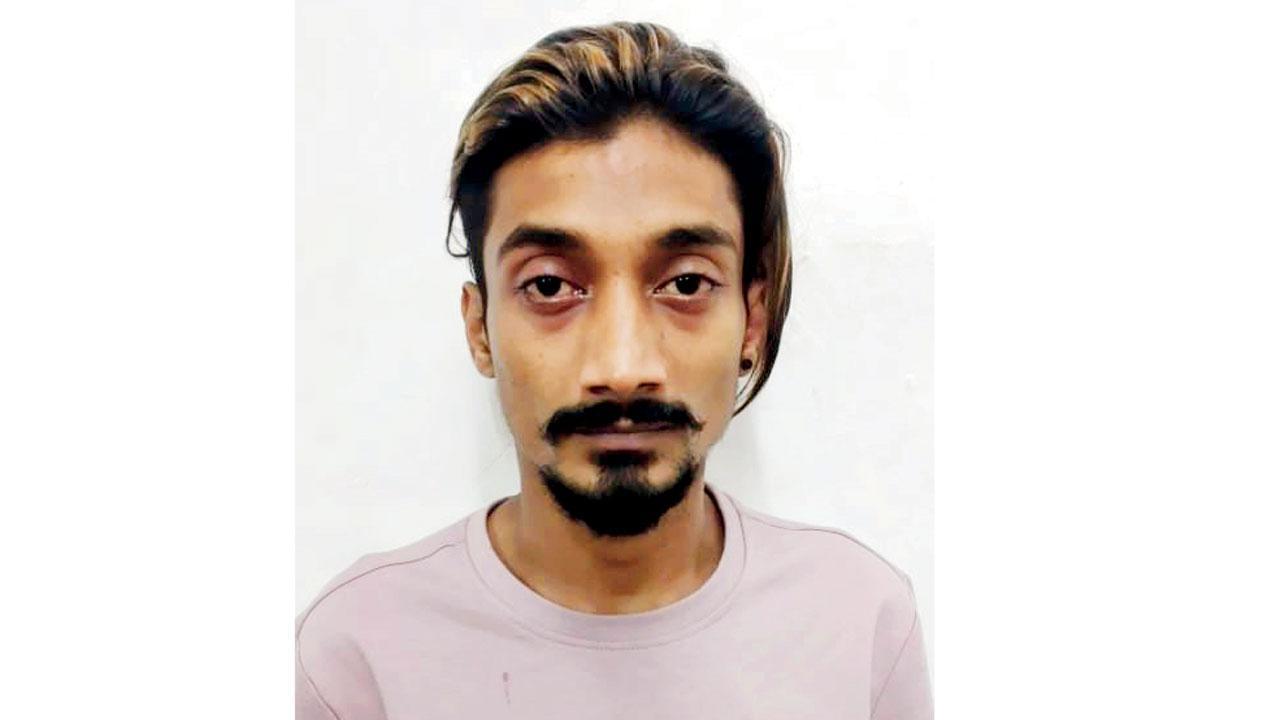 
The Vashi police arrested a 28-year-old man after a 20-year-old girl jumped from the fourth floor of her residence at Govandi. The police said the victim was admitted to the ICU at Sion Hospital. After 13 days of treatment, she revealed that she was allegedly raped by the accused after he served her food mixed with drugs.

The survivor was critical and received multiple injuries and fractures after she jumped. On Friday, she spoke to the police and within three hours of registering the FIR, the Vashi Police arrested the accused from Wadala.

The accused was identified as Karim alias Nazim alias Bidi Kasim Sayyed, a resident of Govandi. Police said victim girl and accused are friends. The case was registered by the Shivaji Nagar police station and later, transferred to the Vashi police station where the incident occurred.

Speaking with mid-day, API Kamlakar Sontake of Vashi police station, said, “The incident occurred on July 29. On July 27, the accused Nazim Sayyed pick-up the victim on his bike. They had gone to a hookah parlour in Govandi and later, they went to eat food. The accused mixed some drugs in her food. After eating the food, the girl felt dizzy and the accused took her to Vashi to a lodge and forcefully raped her. Later, the accused dropped her home. The girl was in a semi-conscious condition when she reached home.”

“On Friday August 12, under the guidance of the Senior Inspector Ramesh Chavan and Police inspector Pramod Todarmal, we formed a team of constable Sanjay Bhale, Police Naik Sandip Patil and constable Limbaji Kaypalwad to nab the accused,” API Sontake added. “The accused was arrested at Bhakti Park in Wadala. He has been charged under Sections IPC 376, 376(2) (J) (m) and 328,” he further said.