Mumbai Crime: Engineering student who stabbed his mother to death in Mulund was reclusive, says police

After killing his mother, the police said, Jayesh tried to commit suicide by jumping in front of a local train at Mulund railway station 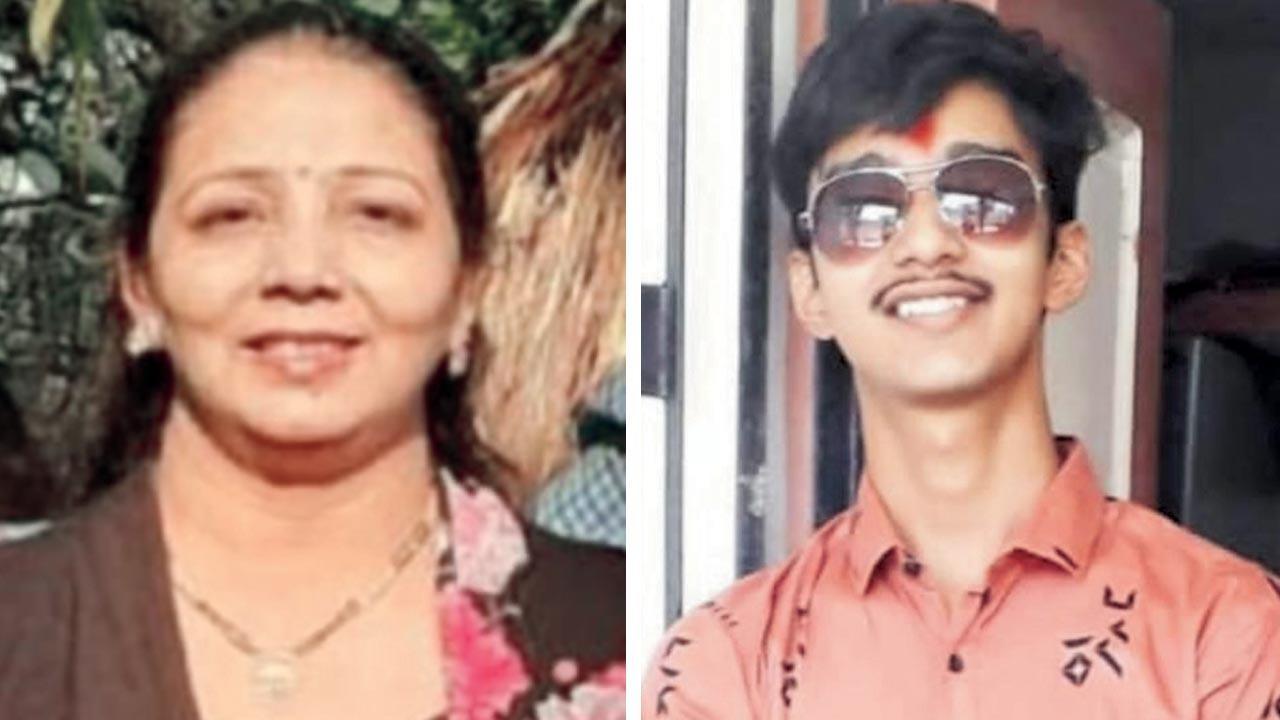 
A 22-year-old engineering student who stabbed his mother to death at their Mulund home on Saturday and tried to end his life by jumping in front of a local train was believed to be depressed, the police have said. Jayesh Panchal was rescued and admitted to a private hospital for head injuries. While he is still unconscious, police sources said the mother and son were depressed. Jayesh was reclusive, they said.

“I love you, Daddy, I have killed my mother… I am responsible for her murder,” wrote Jayesh in a note.

“There were 12 deep and oblique injuries around the neck of deceased Chhaya Panchal,” said an officer from Mulund police station.

Also read: Minor in suicide note reveals why she killed her mother 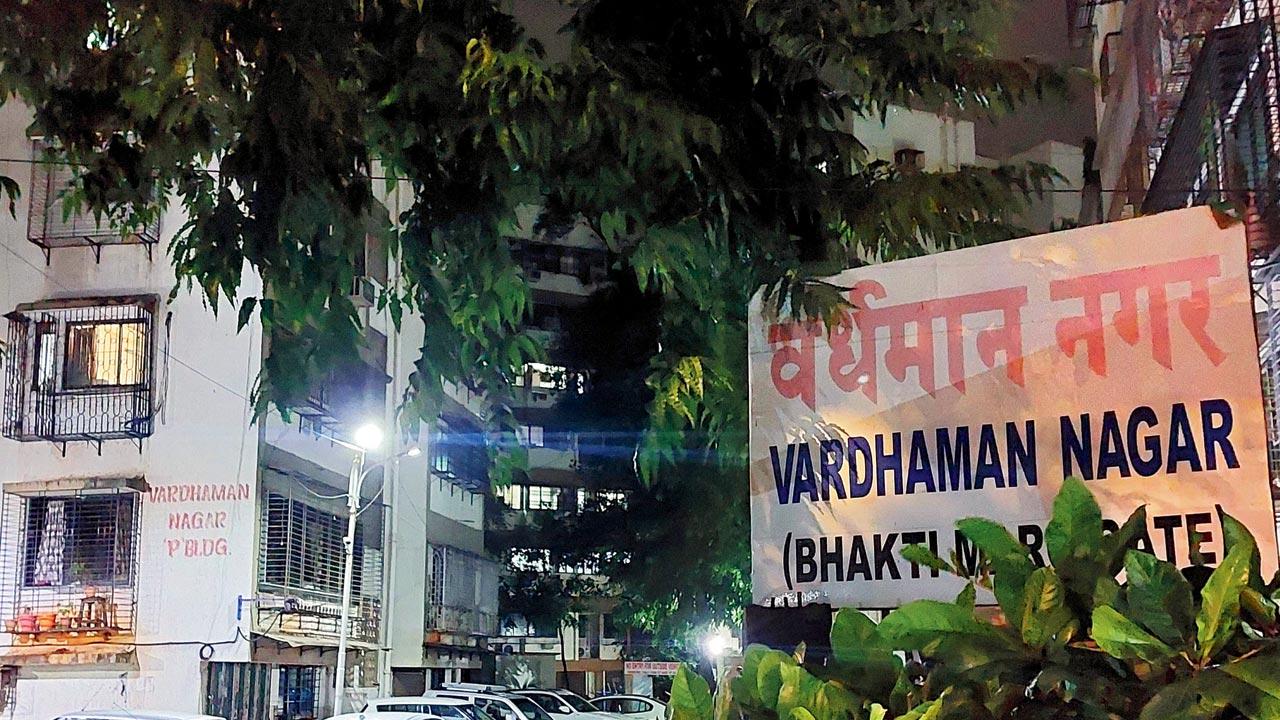 Vardhaman Nagar society where the murder was committed.  Pics/Rajesh Gupta

“The entire hall was bloodstained when we reached there,” said the officer, requesting anonymity.

The police said Jayesh and Chhaya, 46, were at their home at Vardhaman Nagar society when the son fatally attacked his mother. His father Mahesh, who owns a medicine manufacturing facility at Bhandup, was out for a business meeting.

“He [Jayesh] is the lone child... On Saturday, when Chhaya did not respond to the calls or messages, he called his neighbour to check on her,” said senior inspector Kantilal Kothimbire of Mulund police station. “When the neighbour reached flat number 202, Chhaya was found in a pool of blood in the hall. The neighbour alerted the police control room at 6.32 pm and we immediately reached there,” said Kothimbire.

The police found a bloodstained knife near the bathroom and a note in Gujarati.

“It was written in the note ‘I love you, Daddy, I have killed my murder… I am responsible for her murder’. Mahesh has identified the handwriting as of his son Jayesh, who was not at home when our team reached the crime spot,” said Kothimbire.

After killing his mother, the police said, Jayesh tried to commit suicide by jumping in front of a local train at Mulund railway station. He was saved and rushed to a nearby private hospital by the Government Railway Police.

“He was brought to our hospital in an unconscious condition. His blood pressure was alarmingly low, so we administered glucose before conducting an MRI of his brain,” said Dr Shyamlal Mukhi, the owner of Raj Hospital. After first-aid, doctors referred Jayesh to Fortis Hospital saying he immediately needed a neurosurgeon’s care, Dr Mukhi.

Zonal Deputy Commissioner of Police Prashant Kadam said, “We are yet to interrogate the prime suspect as he is lying unconscious and recuperating at a private hospital. But prima facie, it is revealed that there was some dispute between mother and son over property. We have learnt that both of them were reeling under depression.”

Sources said Jayesh would not interact with anyone in the neighbourhood. “Mahesh told us that Jayesh would often get up in the middle of the night as if someone shook his body and would start shivering in some fear,” said a senior police officer.

Next Story : Mumbai: Man held for threatening 15-year-old girl with rape, death threats for her video on Udaipur murder